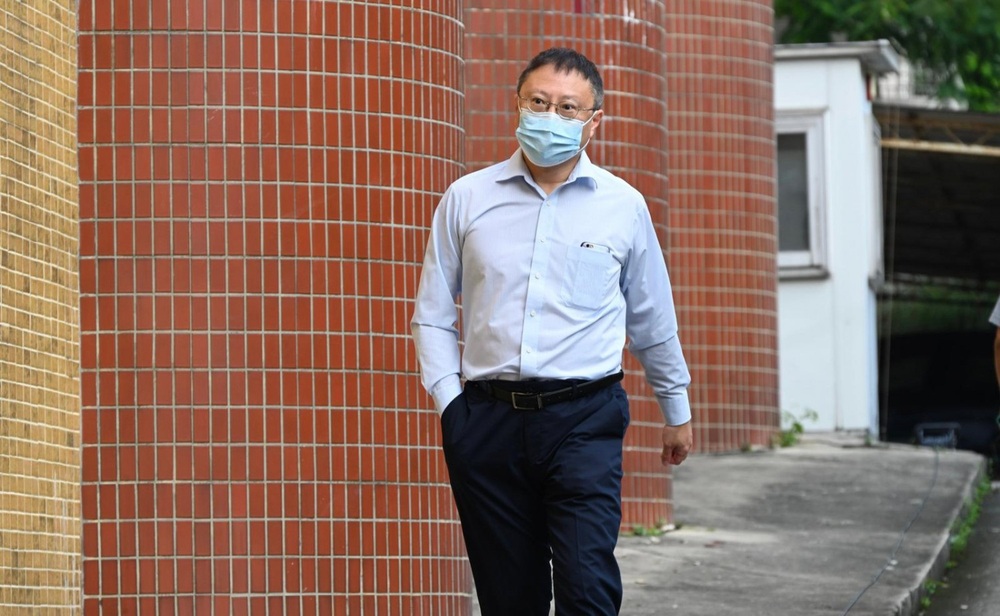 The vaccination rate of elderly aged 80 or above reached only 15 percent and the low rate could make elderly home a “time bomb”, said government advisor Thomas Tsang Ho-fai.
Speaking on a radio program on Saturday, Tsang pointed out that the death rate of elderly surpassed 20 percent in the second and third wave of Covid-19 outbreak in elderly homes. The situation in these care centers may worsen if there is another wave of outbreak in the future, affecting the whole city to tighten anti-pandemic measures.

He added that the vaccination rate for elders aged 60 to 69 hit around 60 percent, while that for those aged 70 or above remained at a lower level. He explained that citizens may have misunderstanding on the Covid-19 vaccine and thought patients with chronic diseases are not fit for getting the jabs.

Earlier the Social Welfare Department launched a pilot vaccination scheme for elderly, arranging medics to administer Sinovac vaccine to elderly who are in good health and show no objection to getting the jabs. Families must state reasons if they oppose to the arrangement.

On that Tsang believed the new arrangement doesn't mean the department is now forcing elderly to get the jabs. He added the decision of elders' family is important and if families disagree with the arrangement, relevant works could hardly be initiated.

Tsang cited overseas figures as well, saying that the vaccination rate of elderly in other countries had reached 90 percent or above, which allowed governments to relax visiting rules of elderly homes there.

Tsang said Hong Kong should follow their footsteps, if people don't want elderly in care centers to be so miserable and have no social activities at all.
#COVID-19  #vaccine  #Covid
Add Comment