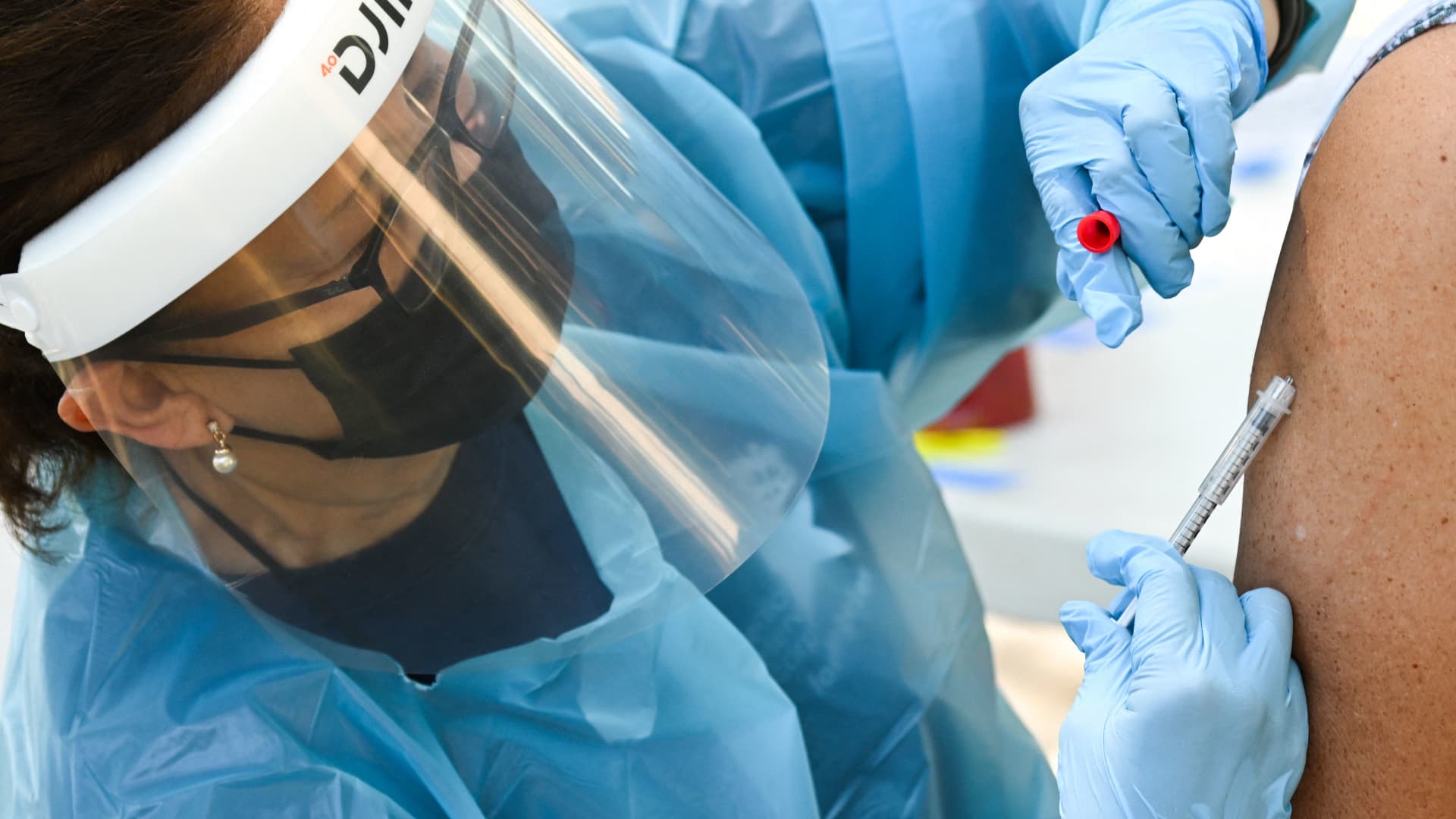 Los Angeles health officials are investigating the death of a person who had monkeypox.

Dr. Rita Singhal, director of disease control in Los Angeles County, said it’s not clear what role monkeypox may have played in the person’s death. Officials do not have additional details at this time, Singhal said.

“This is one of two deaths in the United States that are currently under investigation to determine whether monkeypox was a contributing cause of death,” Singhal told reporters during a press conference Thursday.

Health officials in Texas last month reported the death of an adult in the Houston area who was diagnosed with monkeypox. The individual had a severely compromised immune system, according to health officials.

Monkeypox is rarely fatal, but people with weak immune systems are at higher risk of severe disease. The virus causes a painful rash that resembles blisters or pimples.

The Centers for Disease Control and Prevention, in a report published Thursday, found that 38% of 2,000 patients diagnosed with monkeypox from May to July were HIV positive. People who have monkeypox and HIV were hospitalized more often than those who did not have HIV, according to the study.

The U.S. is trying to contain the largest monkeypox outbreak in the world, with more than 21,000 cases across all 50 states, Washington D.C. and Puerto Rico, according to the CDC.

Nine monkeypox deaths have been confirmed worldwide since the outbreak began, according to CDC data. Deaths have occurred in Belgium, Brazil, Cuba, the Central African Republic, Ecuador, Ghana, India, Nigeria and Spain.

More than 56,000 monkeypox cases have been reported across 96 countries since the outbreak began, according to CDC data.

Monkeypox is primarily found to be spreading during sex among gay and bisexual men, though anyone can get monkeypox through close contact with someone who is infected or via contaminated materials like towels and bedsheets.

Federal health officials said this week that the outbreak appears to be slowing as vaccines, testing and treatments have become more widely available. Demetre Daskalakis, deputy head of the White House monkeypox response team, said it took 25 days for cases to double in August compared to eight days in July.

The U.S. has administered more than 460,000 monkeypox vaccine doses to date. About 1.6 million gay and bisexual men who have HIV or who are taking medication to reduce their risk of contracting HIV face the highest risk from monkeypox, according to CDC.

The monkeypox vaccine, Jynneos, is administered in two doses 28 days apart. CDC officials say it’s crucial for people at risk to receive the second shot. It takes two weeks after the second dose for the immune system to reach its peak response.