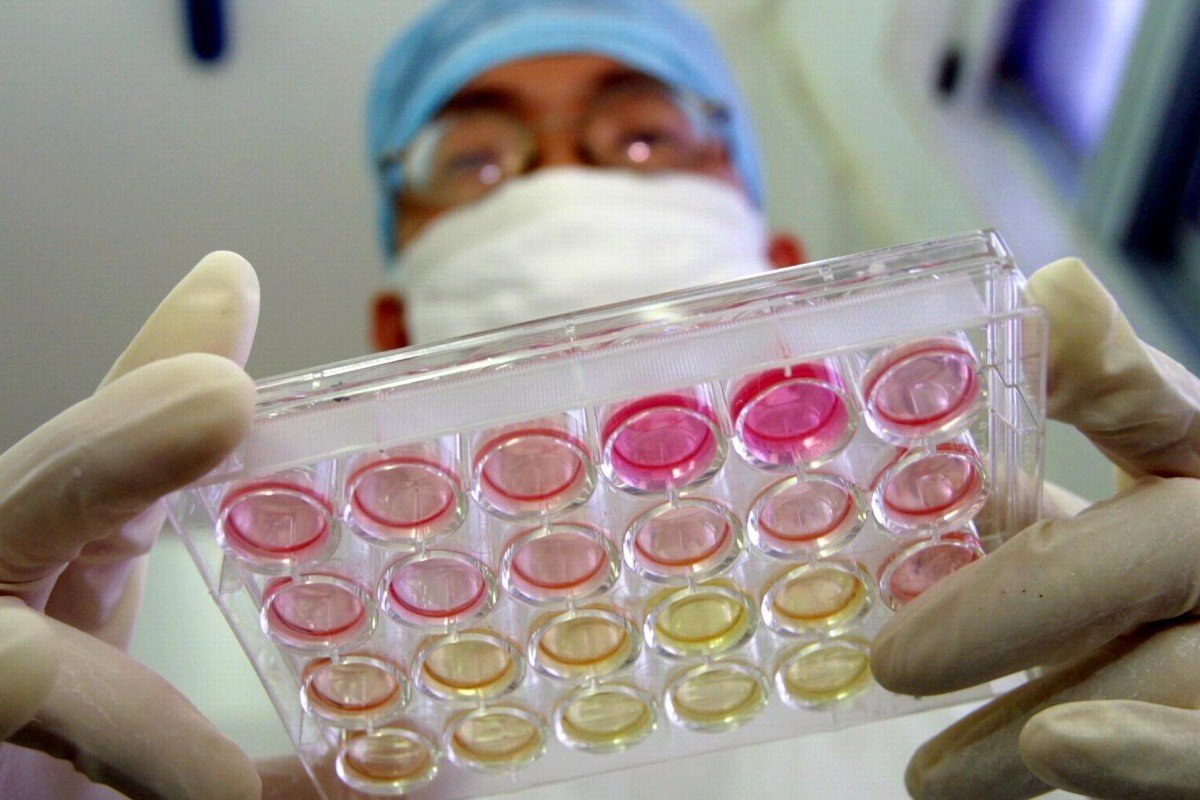 Coronavirus: pathogen could have been spreading in humans for years, study says

Virus may have jumped from animal to humans long before the first detection in Wuhan, according to research by an international team of scientists. Findings significantly reduce the possibility of the virus having a laboratory origin, director of the US National Institute of Health says

The coronavirus that causes Covid-19 might have been quietly spreading among humans for years or even decades before the sudden outbreak that sparked a global health crisis, according to an investigation by some of the world’s top virus hunters.

Researchers from the United States, Britain and Australia looked at piles of data released by scientists around the world for clues about the virus’ evolutionary past, and found it might have made the jump from animal to humans long before the first detection in the central China city of Wuhan.

Though there could be other possibilities, the scientists said the coronavirus carried a unique mutation that was not found in suspected animal hosts, but was likely to occur during repeated, small-cluster infections in humans.

Dr Francis Collins, director of the US National Institute of Health, who was not involved in the research, said the study suggested a possible scenario in which the coronavirus crossed from animals into humans before it became capable of causing disease in people.

“Then, as a result of gradual evolutionary changes over years or perhaps decades, the virus eventually gained the ability to spread from human to human and cause serious, often life-threatening disease,” he said in an article published on the institute’s website on Thursday.

In December, doctors in Wuhan began noticing a surge in the number of people suffering from a mysterious pneumonia. Tests for flu and other pathogens returned negative. An unknown strain was isolated, and a team from the Wuhan Institute of Virology led by Shi Zhengli traced its origin to a bat virus found in a mountain cave close to the China-Myanmar border.

The two viruses shared more than 96 per cent of their genes, but the bat virus could not infect humans. It lacked a spike protein to bind with receptors in human cells.

Coronaviruses with a similar spike protein were later discovered in Malayan pangolins by separate teams from Guangzhou and Hong Kong, which led some researchers to believe that a recombination of genomes had occurred between the bat and pangolin viruses.

But the new strain, or SARS-Cov-2, had a mutation in its genes known as a polybasic cleavage site that was unseen in any coronaviruses found in bats or pangolins, according to Andersen and his colleagues.

This mutation, according to separate studies by researchers from China, France and the US, could produce a unique structure in the virus’ spike protein to interact with furin, a widely distributed enzyme in the human body. That could then trigger a fusion of the viral envelope and human cell membrane when they came into contact with one another.

Some human viruses including HIV and Ebola have the same furin-like cleavage site, which makes them contagious.

It is possible that the mutation happened naturally to the virus on animal hosts. Sars (severe acute respiratory syndrome) and Mers (Middle East respiratory syndrome), for instance, were believed to have been direct descendants of species found in masked civets and camels, which had a 99 per cent genetic similarity.

There was, however, no such direct evidence for the novel coronavirus, according to the international team. The gap between human and animal types was too large, they said, so they proposed another alternative.

“It is possible that a progenitor of SARS-CoV-2 jumped into humans, acquiring the genomic features described above through adaptation during undetected human-to-human transmission,” they said in the paper.

“Once acquired, these adaptations would enable the pandemic to take off and produce a sufficiently large cluster of cases to trigger the surveillance system that detected it.”

They said also that the most powerful computer models based on current knowledge about the coronavirus could not generate such a strange but highly efficient spike protein structure to bind with host cells.

The study had significantly reduced, if not ruled out, the possibility of a laboratory origin, Collins said.

“In fact, any bioengineer trying to design a coronavirus that threatened human health probably would never have chosen this particular conformation for a spike protein,” he said.

The findings by Western scientists echoed the mainstream opinion among Chinese researchers.

Zhong Nanshan, who advises Beijing on outbreak containment policies, had said on numerous occasions that there was growing scientific evidence to suggest the origin of the virus might not have been in China.

“The occurrence of Covid-19 in Wuhan does not mean it originated in Wuhan,” he said last week.

A doctor working in a public hospital treating Covid-19 patients in Beijing said numerous cases of mysterious pneumonia outbreaks had been reported by health professionals in several countries last year.

Re-examining the records and samples of these patients could reveal more clues about the history of this worsening pandemic, said the doctor, who asked not to be named due to the political sensitivity of the issue.

“There will be a day when the whole thing comes to light.”