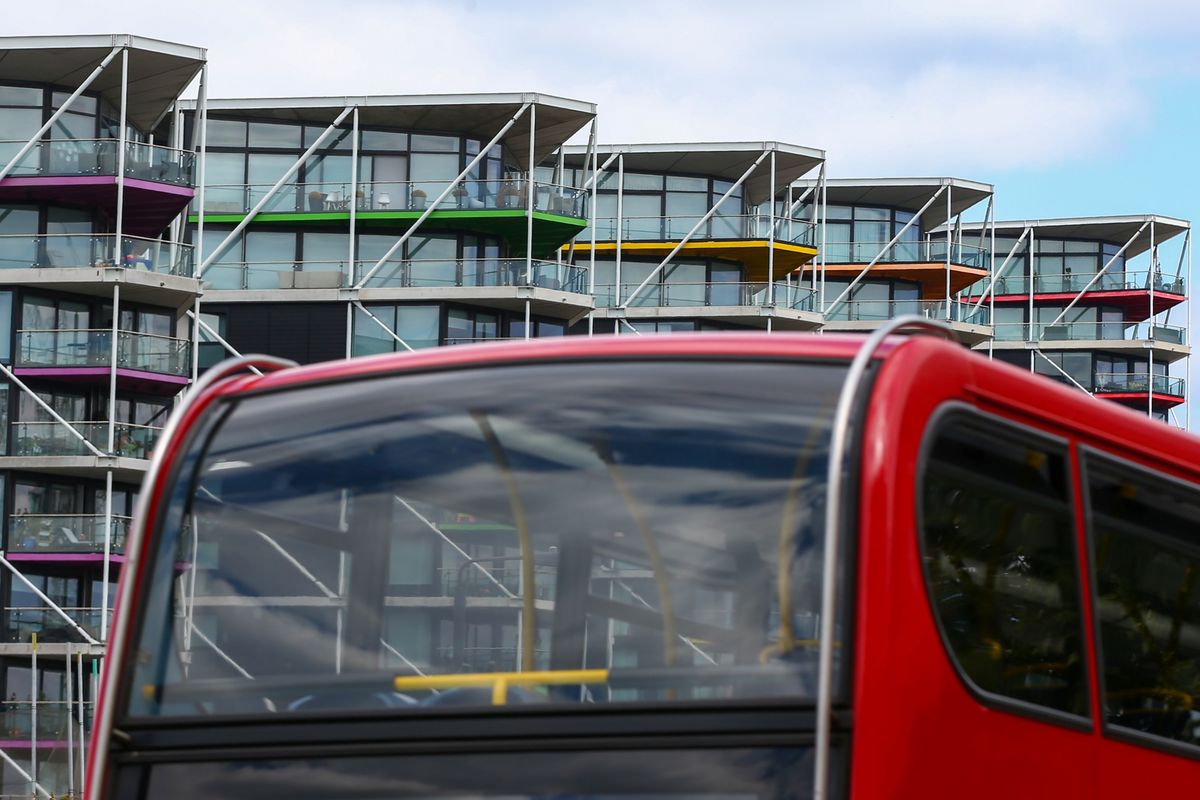 Wealthy Hong Kong residents seeking to escape the city’s political upheaval are flocking to London, offering a potential lift to the capital’s ailing luxury housing market.
Realtors are seeing a surge in interest from Hong Kong, driven by falling prices, favorable exchange rates and Prime Minister Boris Johnson’s easing of immigration rules for many residents of the former British colony.

The number of Hong Kong clients registering with upmarket real estate agency Chestertons is up nearly 80% this year compared with 2019, while inquiries at Black Brick Property Solutions and Beauchamp Estates are up by about a fifth.

An influx of Hong Kong buyers would give a boost to London’s prime residential market, where prices have fallen by more than 20% since 2014, according to broker Knight Frank.

Investors from the Asian financial hub accounted for nearly 10% of London luxury home purchases in 2010, but that share declined steadily in the following years before starting to pick up in 2019.

The increased interest came as mass protests rocked Hong Kong, accelerating after a political crackdown by China, which imposed a new national security law at the end of June.

In response, the U.K. said it would allow almost 3 million holders of so-called British National (Overseas) passports to move to Britain. That’s helped make the U.K. the biggest draw at property exhibitions in Hong Kong, according to property app Soho.

“Unlike wealthy buyers from the Middle East or the U.S, Hong Kongers are probably looking to relocate permanently to the U.K.,” Camilla Dell, managing partner at Black Brick, said in an interview. “There will be potential for more buyers as a result of BNO holders being told they’re welcome with open arms.”

Hong Kong buyers are drawn to London by its comparatively cheap prices. The average value of prime London homes was $1,830 per square foot in June, compared with $4,440 in Hong Kong, according to Savills Plc. They also benefit from the exchange rate.

Since the peak of the market in 2014, buyers with Hong Kong dollars have reaped a relative discount of 40%, twice the price decline in pound terms, Liam Bailey, Knight Frank’s global head of research, said in an emailed reply to questions.

While London’s luxury market is struggling, the country’s housing market as a whole is on the up, stoked by government support programs that are part of its efforts to restart the economy.

The spike in Hong Kong buyers’ interest is also a response to changes in the U.K.’s sales tax on property purchases. A temporary tax break will expire in March, while a new higher rate on overseas buyers kicks in the following month.

“Buyers from Hong Kong are driving the luxury residential market in London at the moment,” said Kathrin Hersel, property director at Almacantar, a developer and investor whose inquiries from Hong Kong have more than doubled since mid-March from the year-earlier period. And in recent months, they’ve started to take a longer-term view of the market.