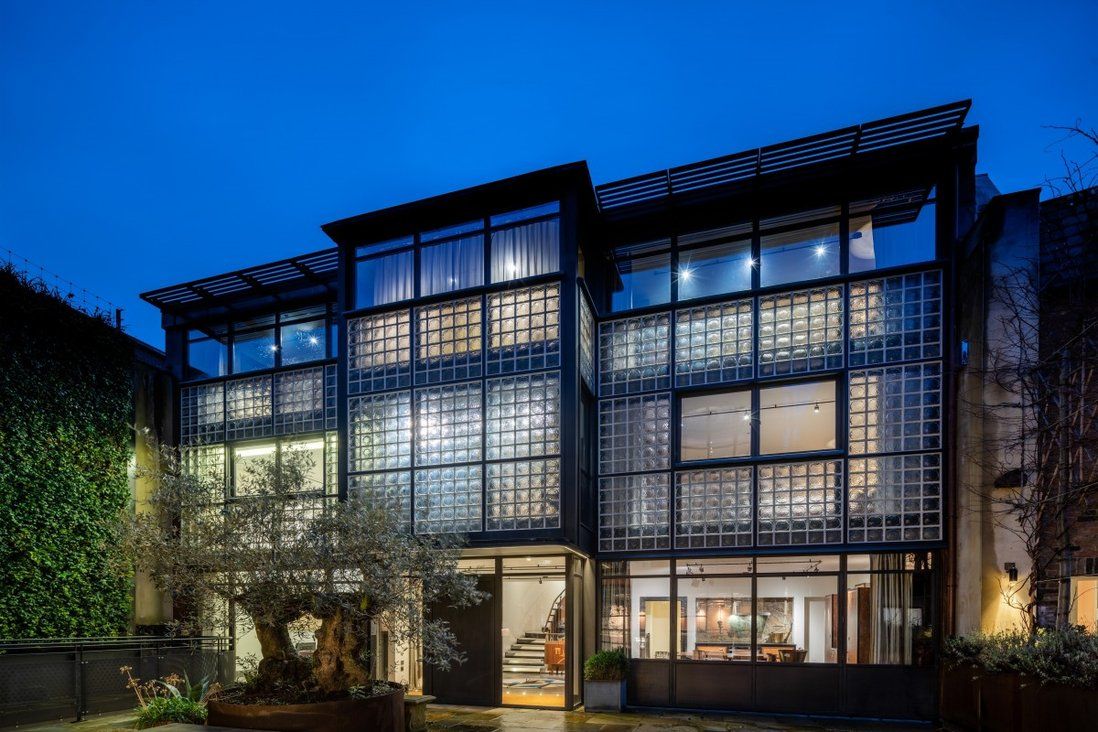 Hongkongers are among the keenest buyers of homes that have been owned or rented by Hollywood actors, pop stars and tycoons, seeing them as a sound investment whose resale value is likely to be boosted by their celebrity associations, according to a London-based luxury property agency.

“Hong Kong and mainland Chinese buyers love buying prestigious homes, and if a mansion, penthouse or house in London has a famous or prestigious former owner or tenant, it does attract their attention,” said Mark Pollack, co-founding director of Aston Chase. His agency has completed more than £25 million (US$35 million) worth of sales to Hong Kong buyers, many of whom bought celebrity-owned or high-profile London homes.

A-list celebrities lend the most cachet to a property and can lift the asking price by up to 10 per cent. Their association can also generate worldwide exposure in the media.

Such luxury homes are typically already decked out with the most sought-after features by wealthy buyers, including total privacy, gymnasiums, spas, swimming pools and concierge services. But an association with a movie or pop star, especially one adored by the public, gives agents another selling point.

Over the last five years there has been a shift in attitudes in sync with the popularity of social media that has paved the way for some celebrities to collaborate with agents instructed to market their properties, according to Aston Chase. The open manner in which the ownership of properties has to be registered both in the UK and overseas also means the rich and famous had become more relaxed about helping advertise their houses.

Aston Chase recently sold a Hong Kong buyer a top floor residence at the Corinthia Hotel, which has been used over the years for exclusive events and stays by guests including American music stars Jay-Z and Rihanna. The £10.75 million penthouse flat has a floor area of 3,703 square feet and is part of the Corinthia Residences, which connects directly to the hotel in the Whitehall area of London.

A newly refurbished three-bedroom duplex residence at Portland Place that was formerly the London residence of Sir Carl Meyer, chairman of De Beers diamonds and jewellers, was also sold to a Hong Kong family for £4.4 million, the agency said.

Other celebrity homes that are attracting interest from Hong Kong buyers, according to Aston Chase, include the £20 million Eglon House in Primrose Hill in prime central London. It is the former home of Hollywood director Tim Burton, who helmed cult classics such as Edward Scissorhands and Beetlejuice. The property has five bedrooms and 13,000 square feet of living, working and leisure facilities.

“We have had several inquiries from Hong Kong buyers for Eglon House,” said Howard Kayman, associate director at Aston Chase. “All of them have been families with several children, with the buyers wanting a large family house with plenty of bedroom suites, and also facilities, which Eglon House offers, where the head of the family can work from home and run their business.”

A penthouse in the prestigious One Hyde Park in Knightsbridge owned by Nick Candy is on the market with Knight Frank and Savills for £175 million. The 18,000 sq ft property with five bedrooms including the master suite is the flagship penthouse of the property tycoon.

It has a private spa and temperature-controlled wine room for 750 bottles.

“The Candy brand is recognised globally for its world-leading luxury interior design and unparalleled attention to detail,” Candy said in an emailed response to the Post. “This level of luxury and specification has always appealed to ultra-high net worth Hong Kong and Chinese buyers who want the very best.”