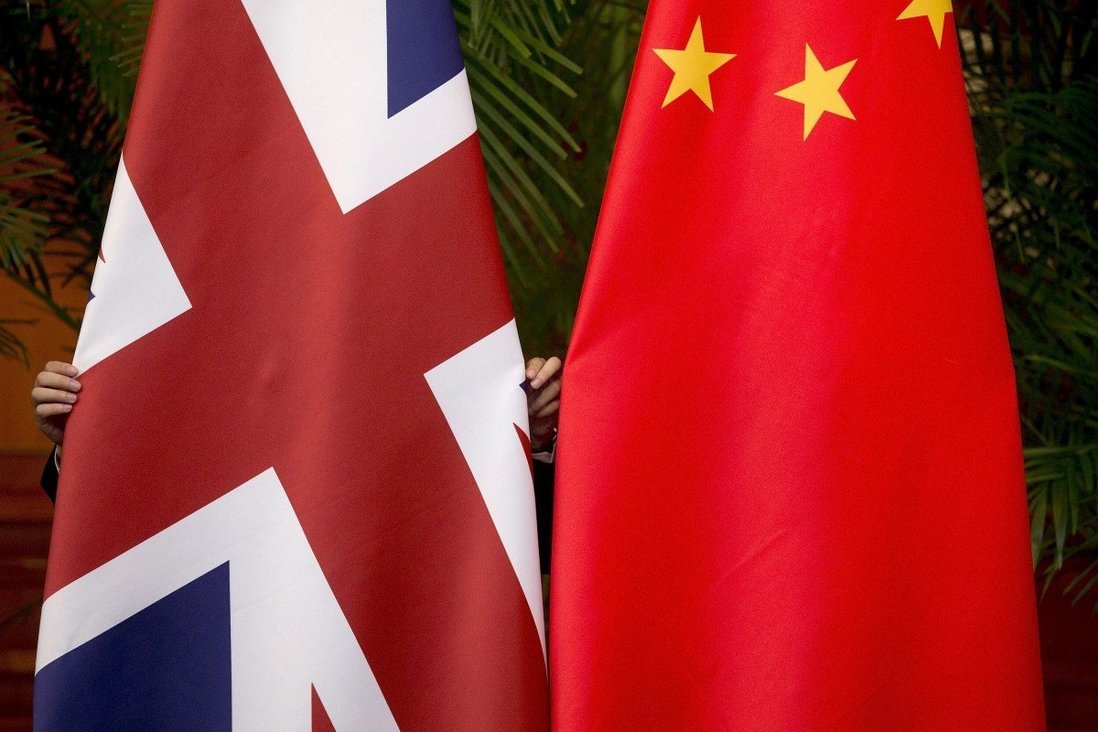 London has reacted angrily to Beijing’s threat to stop recognising the British National (Overseas) passport as a valid travel document, a proposed reprisal against the Western nation for offering Hongkongers a pathway to citizenship.

Officials on Wednesday warned President Xi Jinping’s administration that carrying out such a threat would be “in direct contravention” of the Sino-British Joint Declaration signed by both sides ahead of the city’s return to Chinese sovereignty in 1997.

The British embassy’s statement came amid media reports that Beijing could discuss ways of retaliating against the BN(O) visa scheme during the ongoing meeting in the capital of China’s top legislative body, the National People’s Congress Standing Committee.

According to sources, the countermeasures could include banning those with BN(O) status from public office or even denying them the right to vote, as the Post exclusively reported. 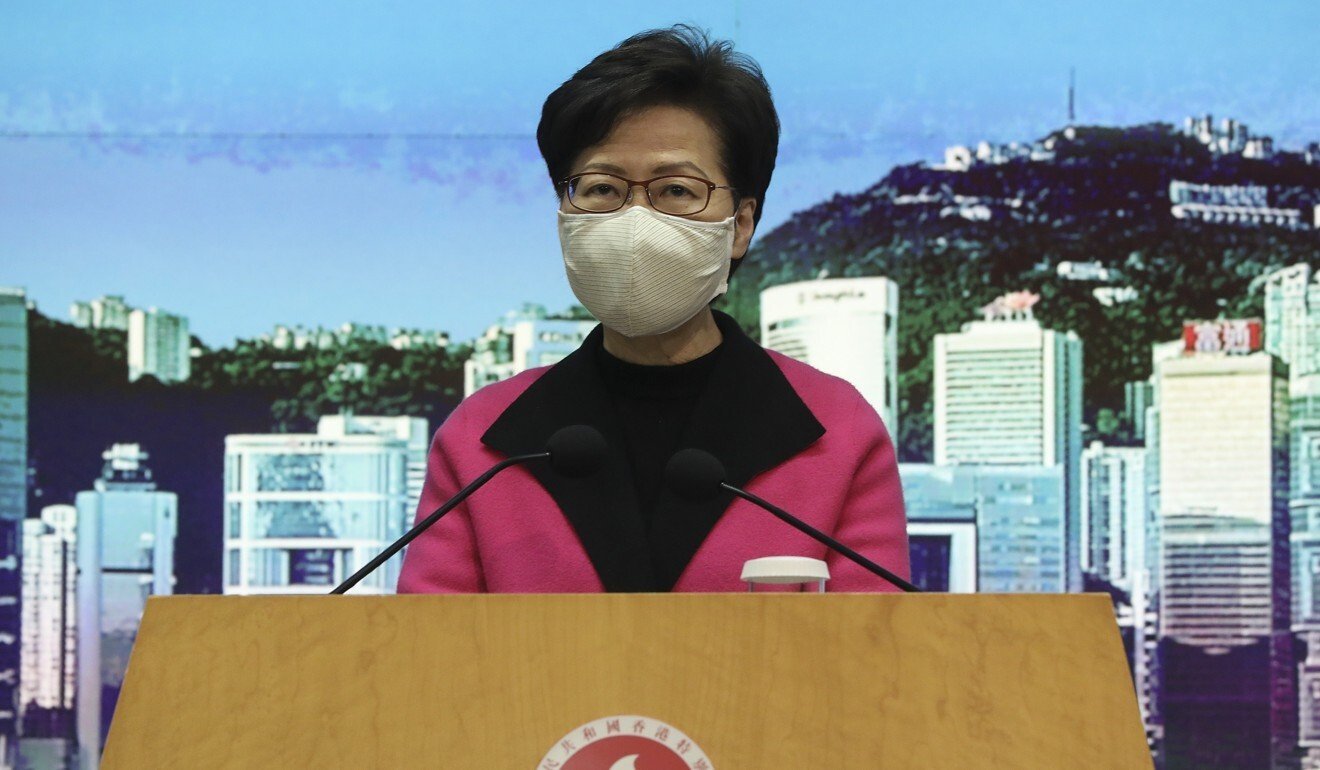 Chief Executive Carrie Lam Cheng Yuet-ngor said the government would cooperate with any response from Beijing to the BN(O) issue.

Beijing has repeatedly criticised London’s visa scheme as a breach of the joint declaration, and threatened to withdraw recognition of the BN(O) passport in retaliation.

The statement dispatched on Wednesday from the British embassy in Beijing responded to what it called “inaccurate public statements” on the BN(O) issue.
It maintained the new BN(O) scheme was devised under amended British immigration rules and had nothing to do with the 1984 joint declaration
, which “makes no mention of BN(O)s”.

The new visa scheme – to open for applications from January 31 – offers those with BN(O) status in Hong Kong a path to full citizenship.

The embassy’s statement said: “The UK [United Kingdom] has consistently fulfilled all of its obligations under the joint declaration.

It added: “The Chinese and British governments exchanged memorandums of understanding attached to the joint declaration in 1984.

“The Chinese government committed to ‘permit Chinese nationals in Hong Kong who were previously called British Dependent Territories Citizens to use travel documents issued by the [UK] for the purpose of travelling to other states and regions’.

“Withdrawing recognition of BN(O) passports would be in direct contravention of this commitment by the Chinese government.”

It also maintained that “the joint declaration remains a legally binding international agreement”.

“In 1984 China made a legally binding commitment to the UK to ensure the rights and freedoms of the people of Hong Kong, maintain Hong Kong’s high degree of autonomy, and leave its lifestyle, social and economic systems unchanged for 50 years from 1997. The UK has the right under the joint declaration to hold China to this commitment.”

BN(O) passports were issued to Hongkongers born before the 1997 handover. Under the current rules, holders can visit Britain for up to six months, but the documents do not automatically allow them to work or live there. There are about 2.9 million Hongkongers eligible for BN(O) status.

Within weeks of the Beijing-decreed national security law taking effect in Hong Kong, the British government in July last year announced the introduction of the Hong Kong BN(O) visa scheme.

Under the coming arrangement, all British overseas nationals and their dependents can stay in the country for up to five years, with the right to work and study. After that, they will be able to apply for settled status, and can seek citizenship a year later.

On Tuesday, Hong Kong leader Carrie Lam Cheng Yuet-ngor said the government would cooperate with any response from Beijing to the BN(O) issue, although she maintained no measures had been proposed. 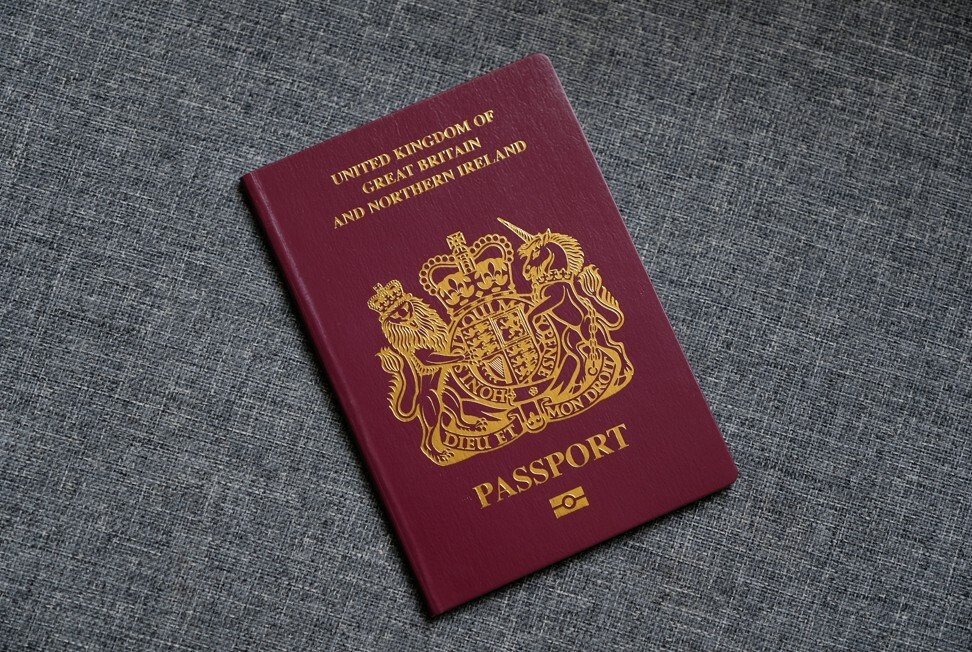 The British National (Overseas) passport, a document that nearly 3 million Hongkongers are eligible for.

“If one side, and that is the British government, tries to deviate from that mutual understanding and bilateral agreement, then of course it is legitimate for the other side, that is the [central government], to consider any countermeasures.

“The Hong Kong [government] will of course support any countermeasures to be adopted by [Beijing],” said Lam, echoing Beijing’s stance that the new BN(O) scheme was a breach of the joint declaration.

In Wednesday’s statement, London maintained there had been no change in the right of abode conferred on BN(O) passport holders, saying the new scheme did not offer an automatic right to live in Britain, while holders would still be subject to the relevant application process for permanent residency.

“A BN(O) passport does not provide UK citizenship and there has been no change to the status of Hong Kong-based holders of a BNO passport in this regard. The pathway to UK citizenship is a clear and transparent process to which anyone – including Chinese nationals – may apply,” the statement said.