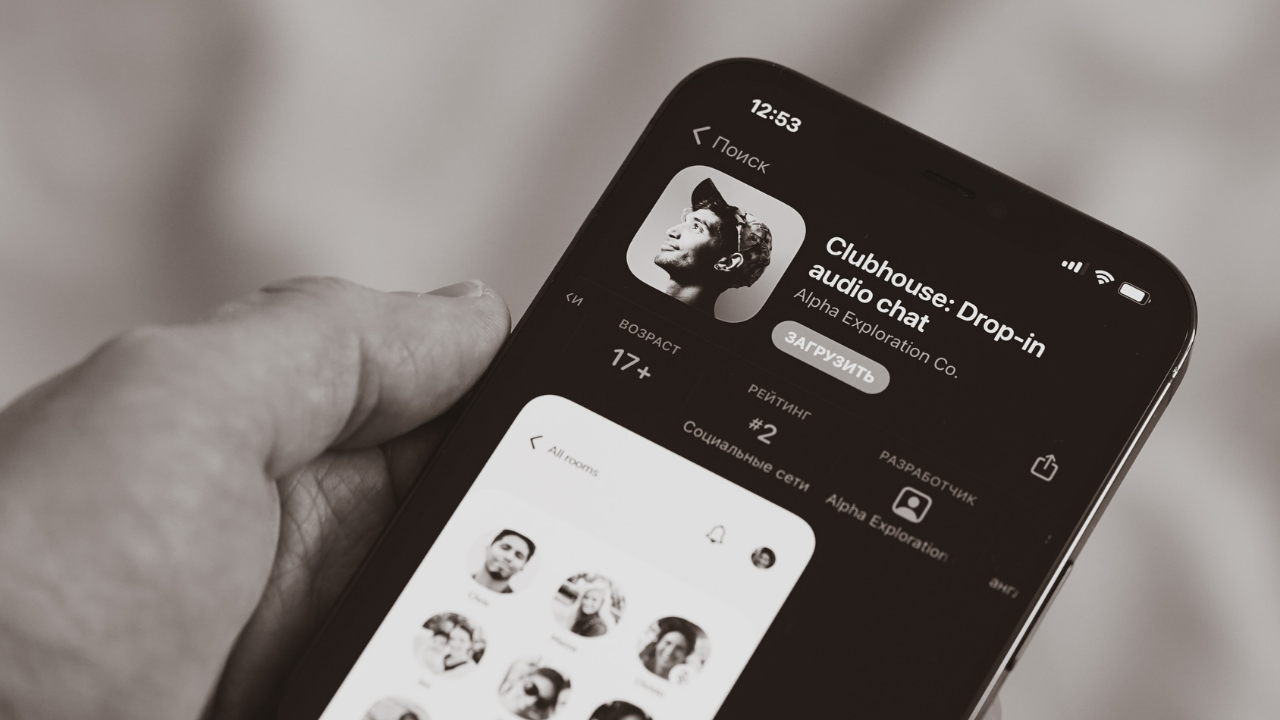 In a statement published Sunday, the Office of the Privacy Commissioner for Personal Data in Hong Kong (PCPD) said it has contacted Clubhouse to “ascertain whether the people affected in the incident include Hong Kong users and the personal data involved.”

The watchdog added that Clubhouse users should be vigilant about potential data theft, and aware of any unusual logins on social media accounts and emails.

Earlier this month, CyberNews, a media outlet covering online privacy and security, reported that a database containing 1.3 million scraped Clubhouse user records had been uploaded to a forum for hackers.

The leaked data include names, usernames, and Twitter and Instagram handles linked with the users’ accounts, CyberNews said.

Clubhouse, however, denied that there has been a privacy scare. “This is misleading and false. Clubhouse has not been breached or hacked,” the app tweeted shortly after CyberNews’ report was published and widely covered by other media outlets.

The audio drop-in app gained popularity in Hong Kong in February as downloads around the world surged, thanks to virtual conversations that were being hosted on the platform with celebrities like Drake and Tesla CEO Elon Musk.
#Elon Musk  #Tesla
Add Comment