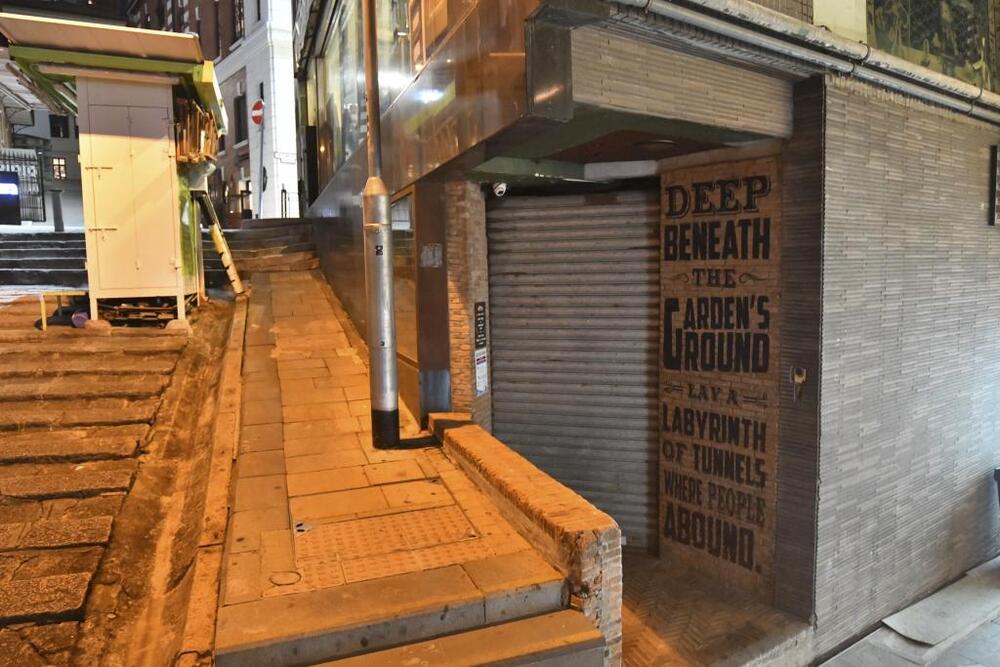 Hong Kong reported 672 new Covid-19 cases on Friday while 11 more patients were found carrying the more contagious Omicron subvariant BA.2.12.1 from unknown sources.
Among the cases, 291 were confirmed via PCR tests and 381 were positive RAT results further verified by health authorities. Chuang Shuk-kwan, head of the Centre for Health Protection's communicable disease branch, reported that the tally of the fifth wave has now exceeded 1.2 million.

The unknown source cases of the Omicron subvariant included a 10-year-old boy who lives in One Homantin. Another found in the same district was a 69-year-old woman living at Sik Man House in Ho Man Tin Estate.

In Tseung Kwan O, three cases were reported, involving a couple, 84 and 86, living at Wo Fai House (Block B) of Wo Ming Court and a 49-year-old man from tower 12 of Ocean Shores.

Also testing positive were a family of three in Handsome Court in Tuen Mun and another 47-year-old man living at Tuen Mun Centre.

A total of 93 schools reported 106 infections to the center including 84 students and 22 teachers.

Po Leung Kuk Lam Man Chan English Primary School in To Kwa Wan saw three more students from class 4B catching Covid. It will be the second class of that school suspended by the center following the suspension of class 6A, of which a teacher and three students tested positive on Thursday.

The morning class of Joyful World Kindergarten in Tsuen Wan was suspended for a week after two students and two teachers were infected. Two students and a teacher from class 5S of Bradbury School in Wan Chai tested positive as well.

As for the bar clusters, Shuffle added three infections, pushing the tally to 113 in total. Six of them were staffers and the rest were customers.

Chuang also said health authorities believed the virus first broke out at The Iron Fairies after investigation, and was then transmitted to LINQ and Shuffle as the guests visited the bars back and forth.

No new deaths were reported on Friday and the tally remains at 9,177.