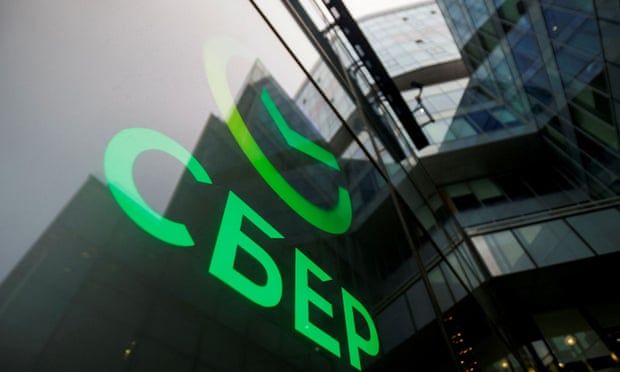 Amid growing horror over alleged war crimes committed by Russia in Ukraine, Liz Truss announced that oligarchs including Andrey Guryev, a Russian fertiliser billionaire linked to Witanhurst, the UK’s second-largest private residence after Buckingham Palace, would be subject to sanctions.

Another is Moshe Kantor, the largest shareholder of the fertiliser company Acron. He has been a key figure in Britain’s Jewish community, hosting Holocaust memorial events attended by Prince Charles and the French president, Emmanuel Macron.

Others who have been placed under sanctions include Sergey Sergeyevich Ivanov, the president of the world’s largest diamond producer, Alrosa, and Leonid Mikhelson, the founder and chief executive of the leading Russian natural gas producer Novatek, with a net worth of £18bn.

Mikhelson, an avid art collector, founded a not-for-profit Russian contemporary art foundation, V-A-C, in 2009, which has since funded international collaborations.

Guryev was revealed in 2015 to be the beneficiary of an offshore company that owned the 25-bedroom Witanhurst mansion in Highgate, north London. He was targeted by EU sanctions a month ago.

Truss said sanctions were being stepped up after the massacre of civilians in Bucha by Russian soldiers. “Today, we are stepping up our campaign to bring Putin’s appalling war to an end with some of our toughest sanctions yet,” she said.

“Our latest wave of measures will bring an end to the UK’s imports of Russian energy and sanction yet more individuals and businesses, decimating Putin’s war machine. Together with our allies, we are showing the Russian elite that they cannot wash their hands of the atrocities committed on Putin’s orders. We will not rest until Ukraine prevails.”

Earlier Boris Johnson said Russian atrocities in the previously occupied towns around Kyiv did not “look far short of genocide to me”, in his strongest words to date about the mass killings. The UK has previously been reticent to use the term genocide in the absence of a court ruling.

The UK announcement came alongside similar measures from western allies including the EU, which has also banned imports of Russian coal. The US announced it was also imposing sanctions against Sberbank, Russian’s largest bank, along with the UK. Washington said it would target two of Putin’s adult daughters, Maria Vorontsova and Katerina Tikhonova, with sanctions.

The UK will impose asset freezes on Sberbank and Credit Bank of Moscow and put in place an outright ban on all new outward investment in Russia, which was worth £11bn in 2020.

By the end of 2022, the UK would end all dependency on Russian coal and oil, the sanctions announcement said, with a pledge to end imports of gas “as soon as possible thereafter”. Export bans will also be put in place on key oil refining equipment, as well as a ban on imports of iron and steel products.

The Foreign Office said there should be an accelerated timetable agreed for all G7 countries to end their dependency on Russian energy, designed to put pressure on European countries.
#Boris Johnson  #Johnson
Add Comment