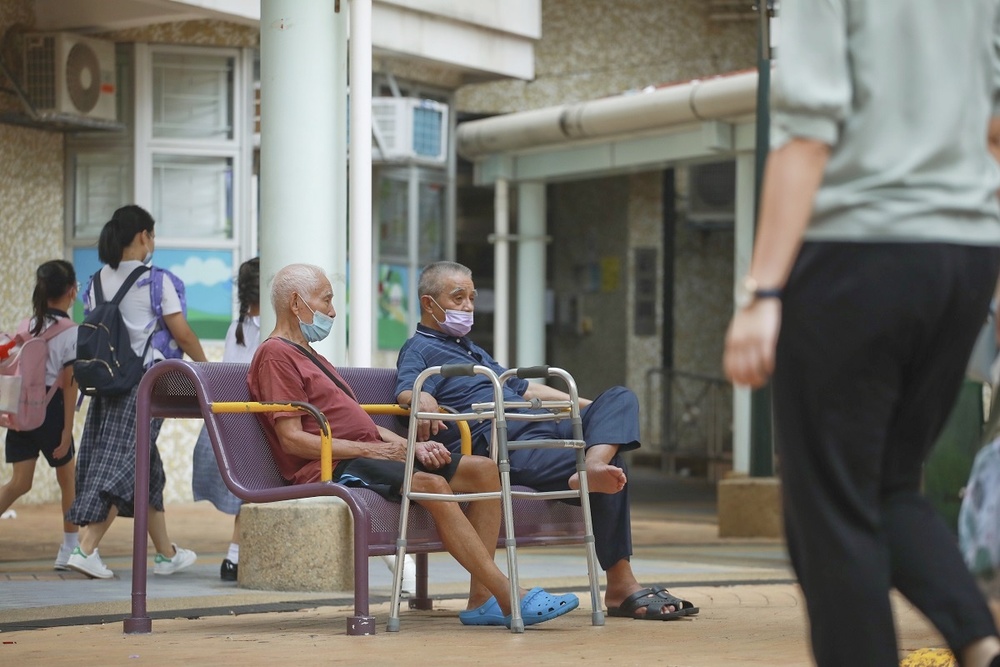 The Hong Kong Monthly Digest of Statistics published by the Census and Statistics Department found that the age-sex specific mortality rates for both sexes and all age groups have been decreasing continuously, reflecting that residents tend to live longer along with advancement in healthcare services.

However, the standardized death rates calculated by discounting the effect of the age-sex structure reflect more accurately the mortality trend. The rate dropped 43 percent from 10.5 per 1,000 people in 1986 to 6.0 in 2020.

The greatest improvement in mortality rate during this period was amongst infants, with the mortality rates dropping by 71 percent and 81 percent for men and women respectively.

The department also said that neoplasms – an abnormal growth of cells, also known as a tumor, diseases of the respiratory and the circulatory system were the main causes of deaths from 2006 to 2020.