Even without this dreaded measure, there are still endless reminders – mask-wearing, temperature checks, code scanning – that things are not OK. The effect on public morale is obvious, but among young people it is particularly alarming, with a rise in depression and social anxiety.

We live in a world where the media swamps us daily with bad news from all around the globe. Wars, natural disasters, famines, diseases; a veritable tidal wave of reasons to be miserable, so much so that we learn to mentally switch off.

So I surprised myself recently when one story in the Post stopped me in my tracks: “Hong Kong suicide rate for children under 15 hit historical high last year with 11 victims” ran the headline. The article went on to quote Paul Yip Siu-fai, founding director of the Centre for Suicide Research and Prevention at the University of Hong Kong.

A related article put forward strong arguments why our schools should remain open, despite occasional surges in the number of Covid-19 cases. Because of repeated school closures, the education and social lives of our young people have been massively disrupted over the past 30 months.

The various social distancing measures introduced to fight the pandemic, accompanied by a periodic lack of schooling, have resulted in many young people avoiding in-person social activities and spending more time hunched over their tablets instead. Not surprisingly, the number suffering from depression has grown sharply and there has been a significant increase in the suicide rate.

Other countries have recognised these problems and tried to keep schools open wherever possible, whereas in Hong Kong closure has tended to be a countermeasure of first resort. 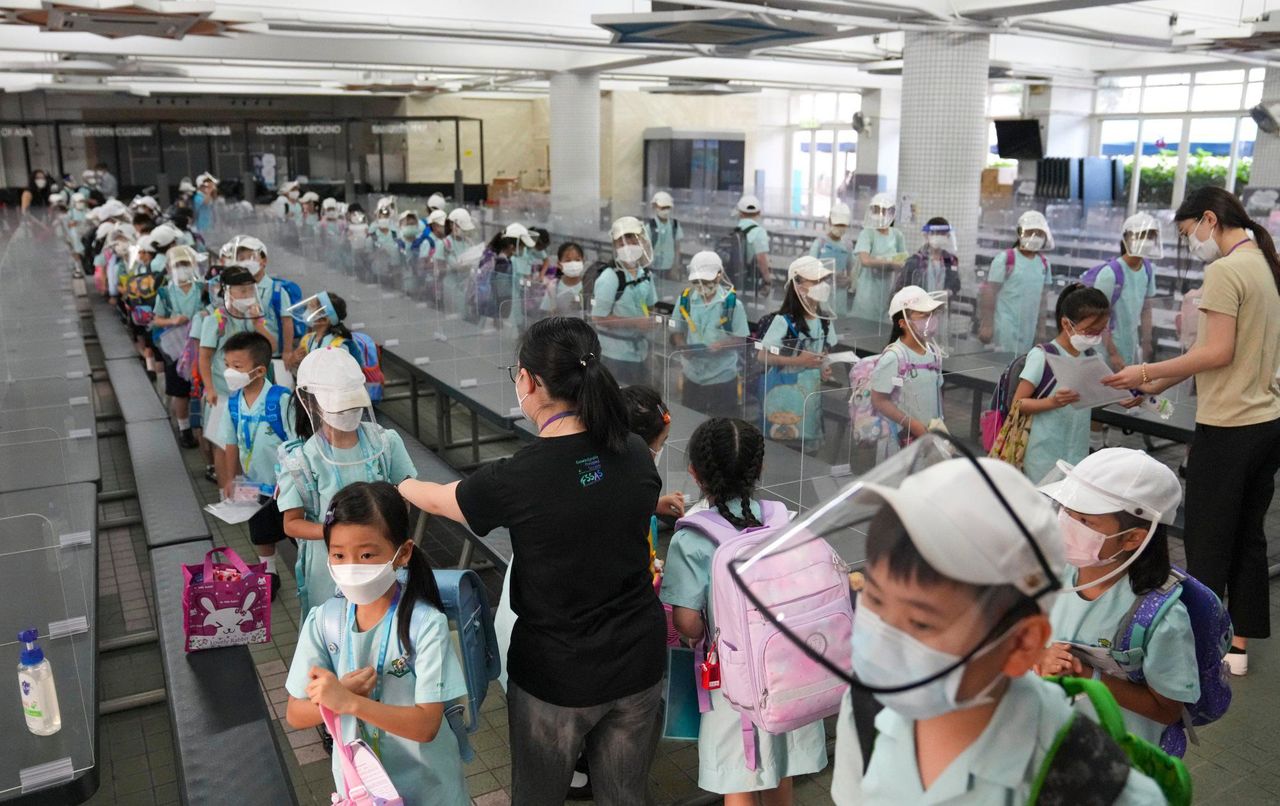 Pupils line up on the first day of the new school term at Fukien Secondary School Affiliated School, in Yau Tong, on September 1.

A cynic might say that Yip is taking the opportunity to beat the drum for his own area of study, but I do not see it that way. On the contrary, I think he has done us all a public service by drawing our attention to a serious health issue quite separate from the virus itself. I cannot be the only person to have seen similar issues arising among older people, too. Public morale is way down.

The anti-Covid-19 measures have touched so many areas of our lives: quarantine on arrival; verification of vaccination status; temperature checks; frequent testing; constantly recording our whereabouts using the Leave Home Safe app; and extensive mask-wearing requirements.

Taken individually, these measures may be more or less understandable and acceptable. But, taken together, they are burdensome and detract from the quality of everyday life.

There had been considerable speculation that the government would abolish the quarantine requirement for arrivals and, indeed, it announced on Friday a “0+3” formula: no days in a quarantine hotel, plus three days of self-surveillance.

This is most welcome, as is replacing the pre-boarding PCR test with an RAT. I am not sure how it will help visitors, but at least Hongkongers can take some with them on holiday. There will still be a PCR test on arrival, but no need to wait for the result. 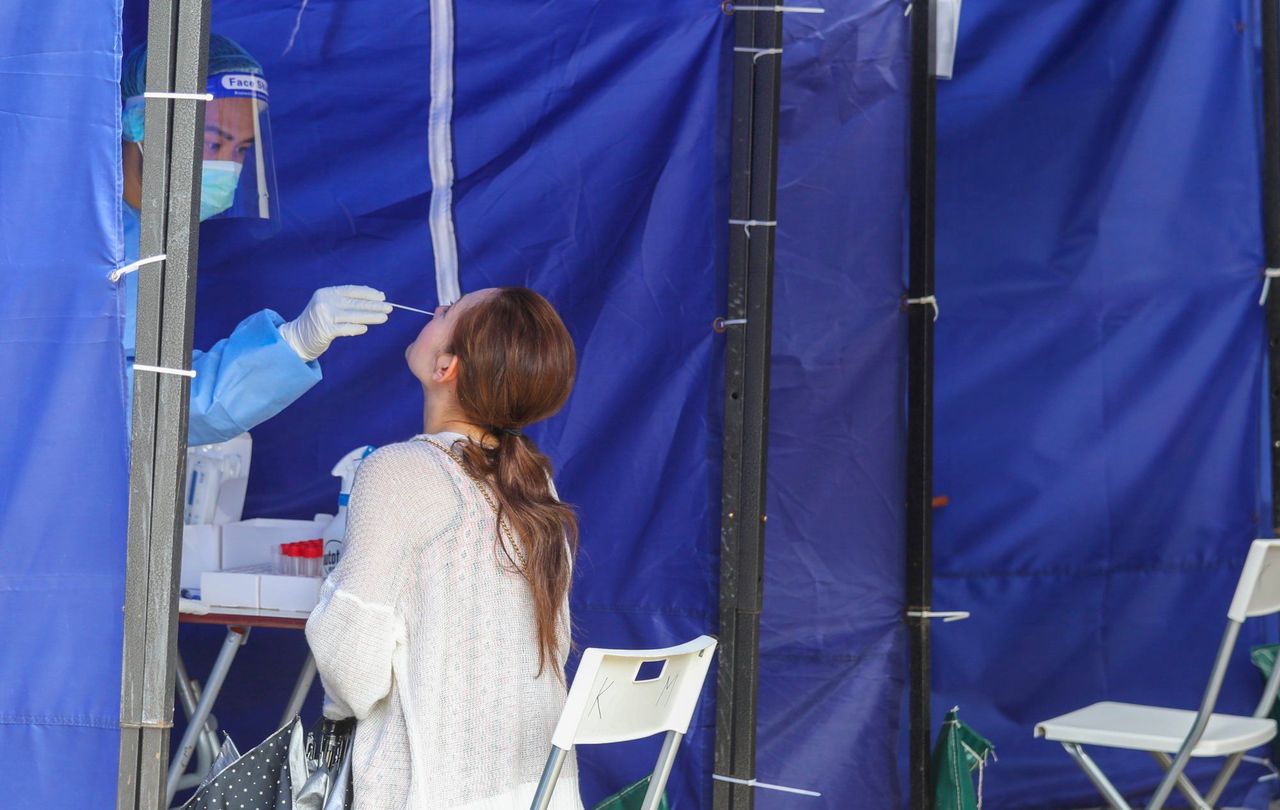 Still, I have argued strongly for dropping the mask mandate outdoors as part of any relaxation package. No doubt some members of the medical fraternity, which under the previous administration was given almost total control of dealing with the pandemic, will object. Like high priests of a fundamentalist religion, they see only greater control as the way forward. But dealing with a pandemic is not a one-dimensional issue.

Every morning when we step outside our homes, what is the first thing we see? The whole of society masked up, anonymous with no facial expressions visible. Such a situation is unnatural, inhuman and depressing. Scrapping the outdoor mask mandate would send a clear signal that better times are ahead.

I set out other suggestions in a previous column so will not repeat them. But what Chief Executive John Lee Ka-chiu can and must do now is make it clear there will be further phases soon and the ultimate goal is complete removal of all controls.

There have been two recent tightening measures, justification for which is a mystery. The first is a new interpretation of the rules concerning sports clubs. Previously, every visitor recorded their time of entry and departure; if anyone tested positive, everyone present at the same time would be notified to get tested. Sports clubs have many different facilities: a gym, a pool, a sports shop, a library and dining facilities, for example. 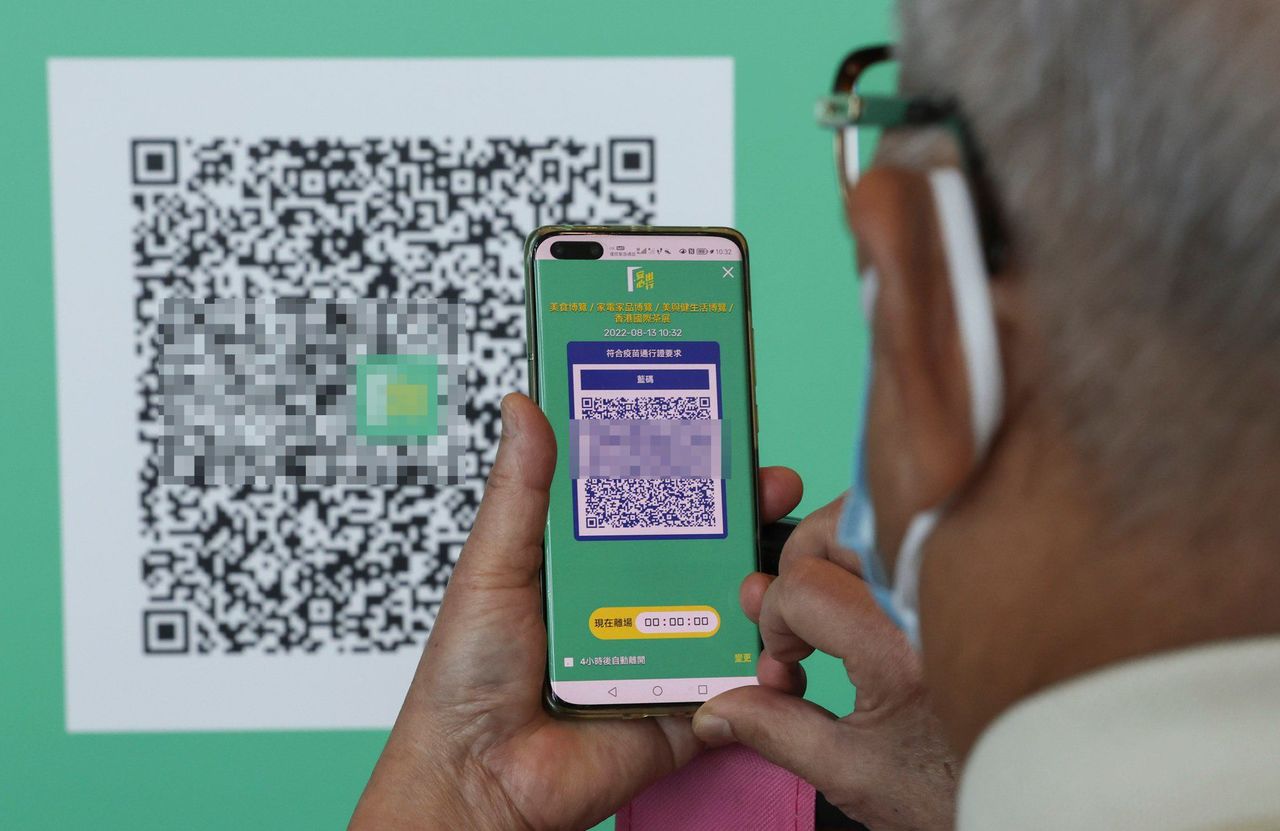 Visitors are now required to record their presence at every facility separately. This makes no sense. Even if paths do not cross in any single facility, they might still cross in the common areas such as the entrance hall, the corridors or bathrooms. So, if anyone tests positive, everyone present should be told to get tested.

The other measure is introduction of the “Rule of 8”. If more than that number are meeting for a single event with food and drink being consumed, then everyone must produce a recent negative RAT, even if they are spread over different tables. So a meeting with 20 people requires a RAT, whereas 200 people in a restaurant at the same time does not.

These two measures do nothing for public health; they serve only to feed public hysteria. They were introduced by the high priests so they could be seen to be doing something when numbers briefly increased. They should be dropped without further ado.