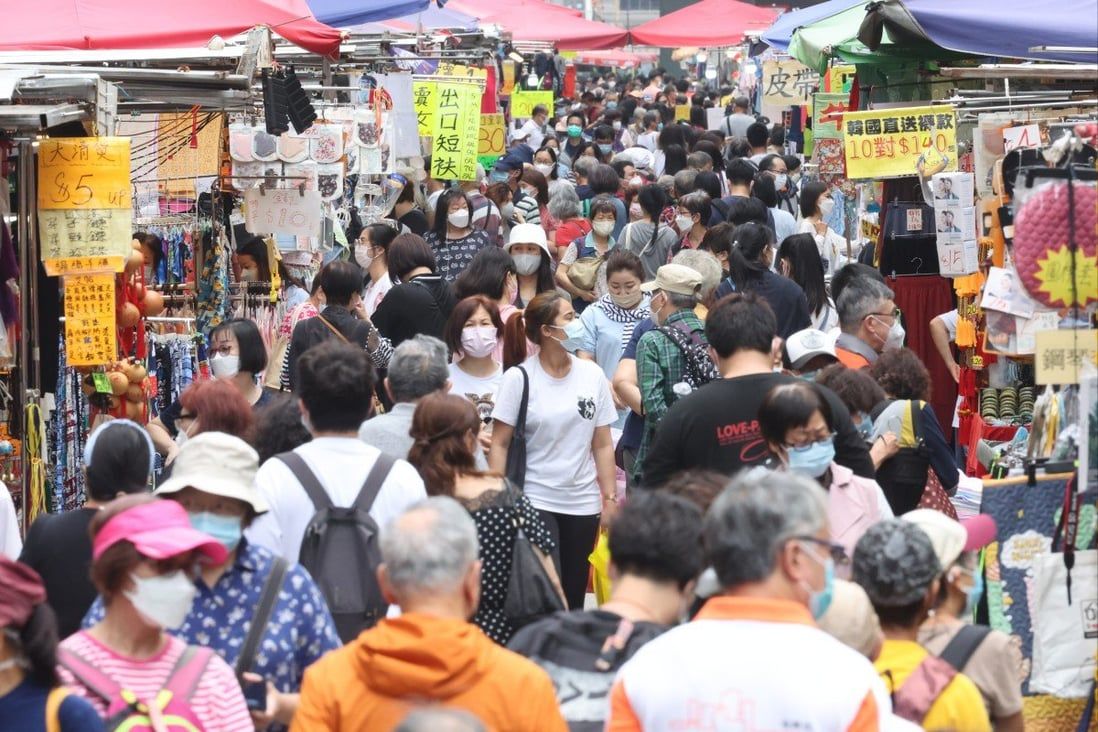 Hongkongers who are travelling again may encounter more frequent crimes in what seems to be a new normal in many overseas destinations. But we can take heart that we are returning to one of the safest cities in the world.

We often don’t truly treasure something until we no longer have it. Having stayed put in Hong Kong these past three years with little to no travel, most of us may have started taking certain aspects of our city for granted.

Now that Hong Kong has scrapped hotel quarantine, many will rush to travel overseas. Travellers may find themselves having to contend with flight cancellations, long queues and lost luggage, among other inconveniences that have arisen from the pandemic. And that’s not the only discomfiting change travellers may encounter.

On my recent trip to the United States, I was shocked to see armed security guards at many upscale stores and malls in the San Francisco Bay Area. As I am used to the safety of Hong Kong, the sight of armed guards was a bit disconcerting.

Across America, “smash-and-grab” crimes have become more common, with thieves making off with goods in brazen raids. There have been both lone wolves and organised gangs that target everything from liquor and electronics to jewellery and pharmacy items. Shoppers and employees who happen to be in the wrong store at the wrong time might have their safety compromised or their lives threatened.

Larceny and theft incidents in San Francisco’s Central district surged almost 88 per cent year-on-year in 2021, and overall crime was up by almost 52 per cent. Across 29 cities in the US, a recent Council on Criminal Justice study found that robberies increased by 19 per cent in the first half of 2022, compared to a year ago.

To my chagrin, I also had to worry about my rental car. Whilst car break-ins have always been a problem, I was now stressing over the very real possibility of the catalytic converter being stolen from beneath my car, even in broad daylight. Catalytic converter theft in the US has jumped by more than 1,000 per cent in just a few years. During my stay in the States, I felt I had to be constantly vigilant and to have my guard up at all times. It can really diminish one’s experience of a place.

It’s not just the US; friends have also reported thefts across Europe whilst travelling. In a recent study, Money UK identified the places with the most Tripadvisor reviews mentioning pickpockets. Surprisingly, all 10 pickpocket hotspots were in Europe, concentrated in the four cities of Barcelona, Paris, Rome and Prague.

London’s crime rate has spiked 11 per cent this past year and London’s mayor is warning of a rise in violent crime due to an escalating cost of living crisis.

I was reminded, at the end of the day, how much of a role personal safety plays in our quality of life and happiness. Fortunately, I returned to one of the safest cities in the world.

Our crime rates are far below those in the rest of the world. For the most part, we go about our daily lives with little to no concern for our personal safety. We can shop without smash-and-grab hooligans endangering our lives. We can expect vehicles to be intact when we start our morning commute. We can be out late at night without constantly looking over our shoulders. 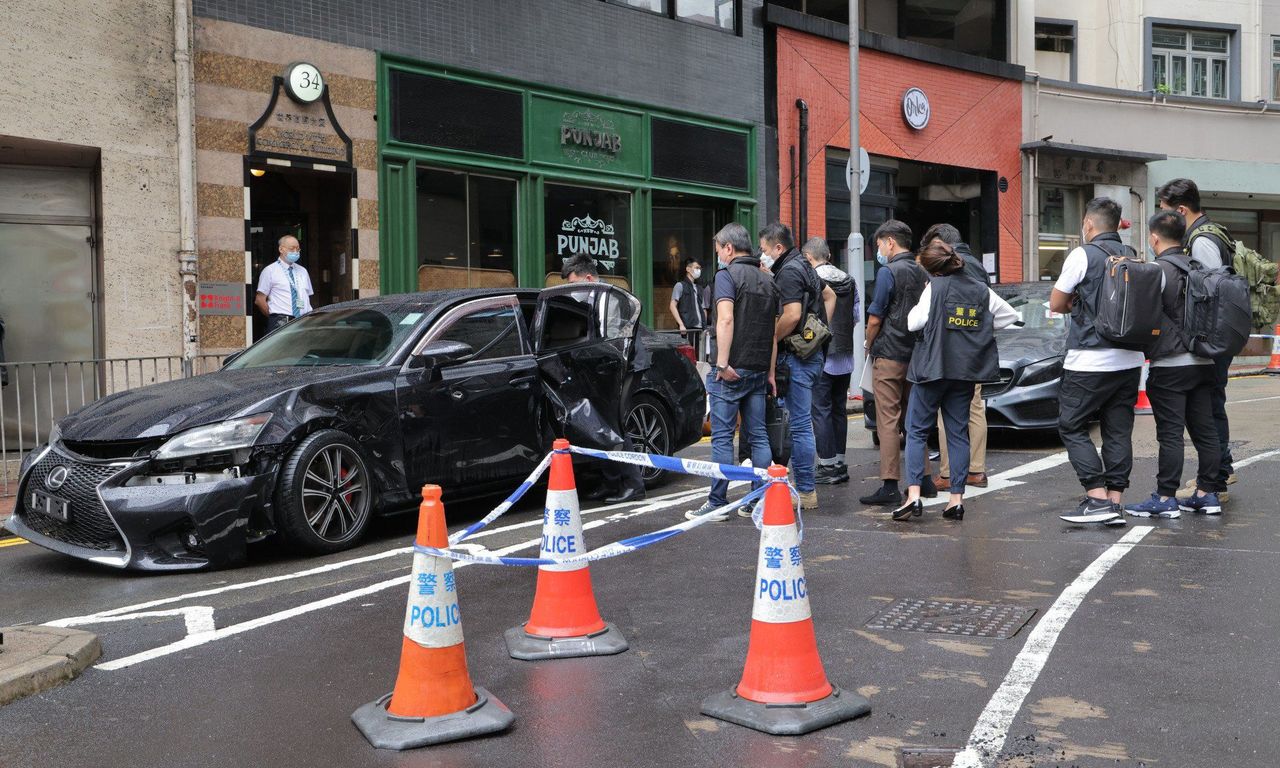 On June 10, police officers investigate a shooting, which took place during a showdown between two triad groups, on Wyndham Street in Central. While Hong Kong is not crime-free, the city’s crime rates are among the lowest in the world.

Hong Kong is the sixth safest place in the world, according to Numbeo’s crime index ranking 142 countries and territories for mid-2022. Hong Kong was ranked higher than Singapore, which is outside the top 20. The Economist Intelligence Unit’s Safe Cities Index 2021 ranked Hong Kong eighth.

This is not to say that Hong Kong is squeaky clean. We do have petty crimes, pickpocketing, and the occasional jewellery store smash-and-grab.

Unsettlingly, there have also been recent cases involving the possession of guns, ammunition, explosives – and even the 3D printing of gun parts. In most cases though, Hong Kong police have been able to apprehend the suspects. In and of itself, prompt and firm action by law enforcement helps us feel protected.

They say absence makes the heart grow fonder; perhaps it is so with both people and places. Sometimes it takes leaving home to appreciate all that it offers – both good and bad. Now that more people are travelling overseas, perhaps we will value and be grateful for the personal safety and security that we take for granted in Hong Kong.