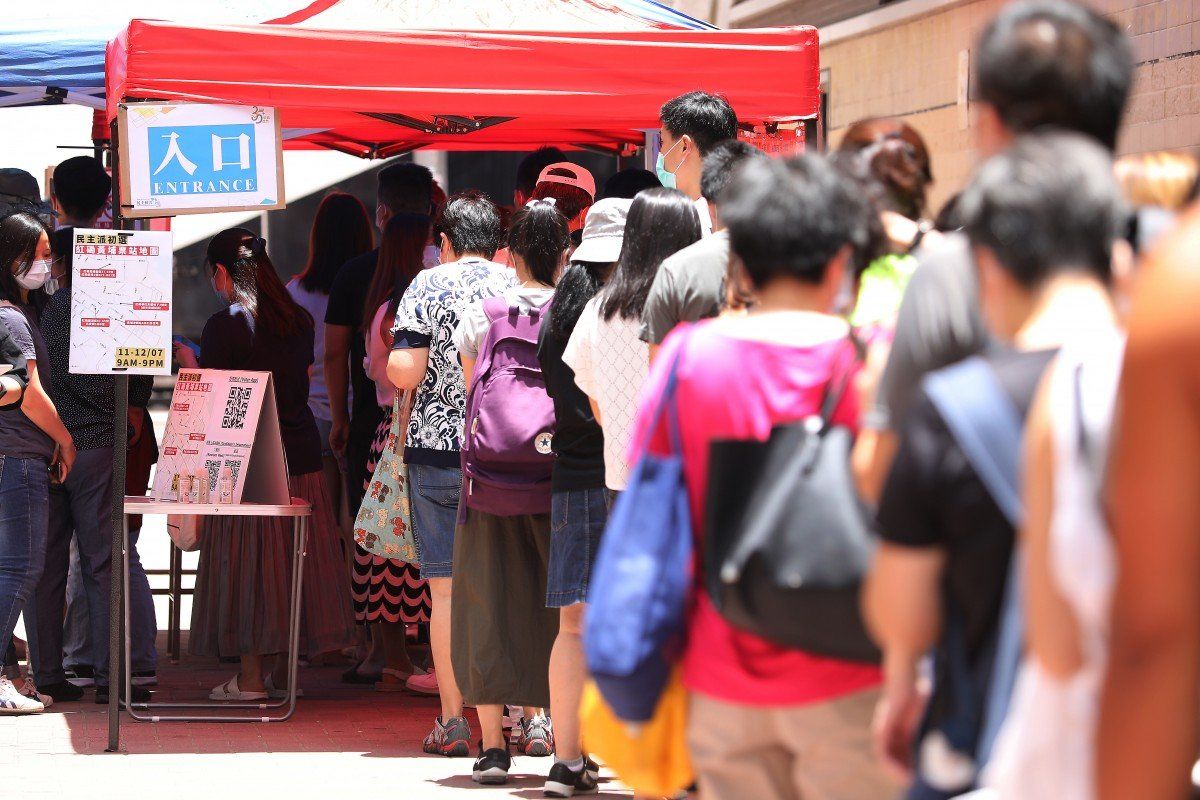 The government has successfully turned back the radical tide of local democratic politics after the unprecedented social unrest of 2019.

However, it still wants the legitimacy of electoral results that comes with the ballot box, but only for candidates – the so-called patriots – who will have the government’s pre-approval.

Unfortunately, officials will find that they can’t have it both ways.

At least they have not been so foolish as to outlaw the casting of blank votes as an act of protest. Instead, a proposed offence will target those who try to manipulate, jeopardise or sabotage elections, making it punishable for a maximum of three years in jail.

That sounds fair enough; most democratic countries have similar laws. But it appears the offence may ensnare those who advocate or encourage boycotting an election or casting a blank vote.

Of course, those who want to protest can just not vote. Will the government then respond by making voting compulsory? Some countries do have such a law.

Protesting voters can still cast a blank vote, which, if large enough in number, may be just as embarrassing for the government as low voter turnout. Will the government be ready to outlaw casting blanks too and tear open ballots to make sure they have been marked properly?

The city has gone through a drastic political overhaul that has turned the electoral system upside down. It has been traumatic. 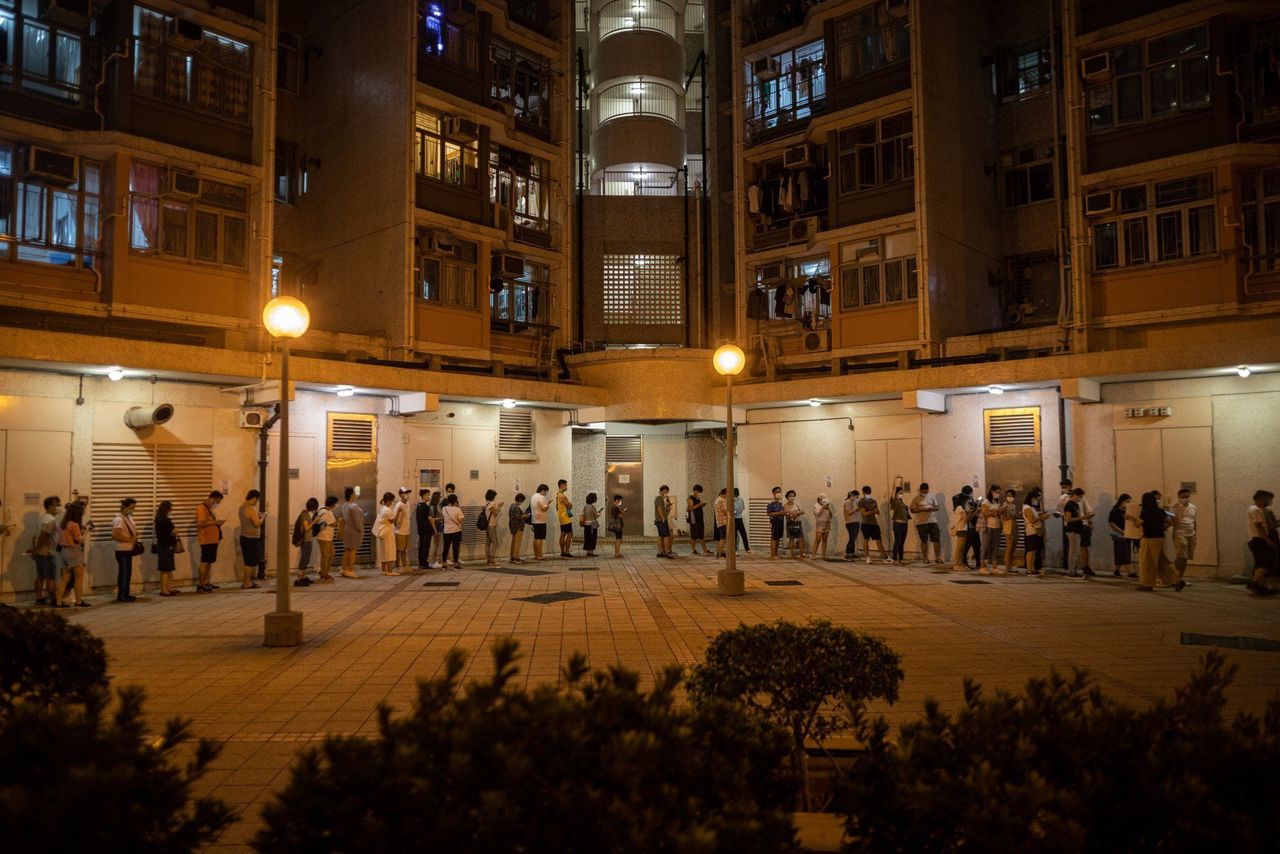 People waiting to vote in a primary the opposition camp held to select candidates for Hong Kong Legislative Council elections in July 2020.

It will take time for Hong Kong people to adjust to the new political reality, and to see for themselves whether the new system offers them any real benefits after kicking out most opposition and anti-government figures as potential candidates in future elections.

There is the party line, often repeated by government supporters and pro-establishment figures, that much needed projects that will create jobs and secure funding to improve people’s livelihoods can pass through the revamped Legislative Council quickly without filibustering, sabotage and stalling by the opposition.

We will see if that pans out.

The new “patriots” will be handed political jobs on a silver platter. Will they deliver the goods?

Legitimacy for the new system can only be achieved if people see genuine results and rewards that improve their lives and their children’s prospects. That will take time.

In the meantime, officials should stop intimidating voters with new laws.