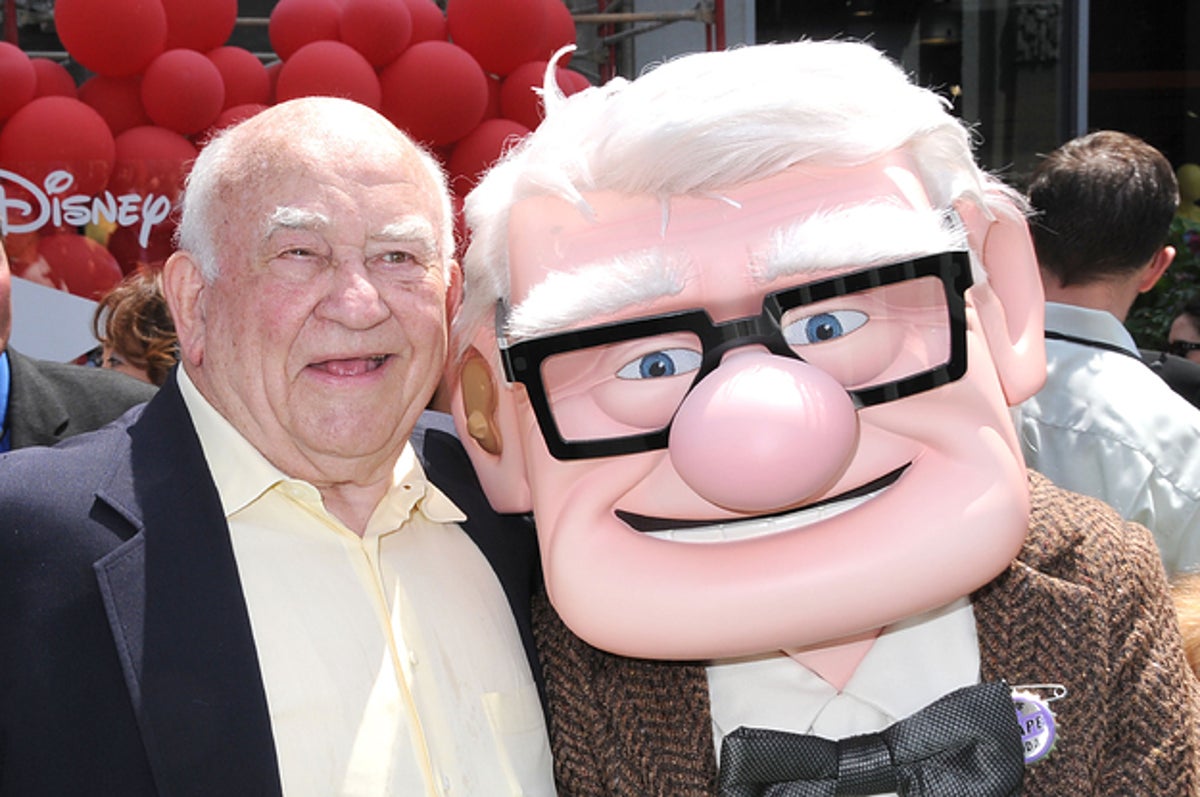 Asner became an icon as the gruff Lou Grant on The Mary Tyler Moore Show, then continued to work in TV and film and as a voice actor for decades.

Legendary actor Ed Asner, who became a household name as the curmudgeonly boss on The Mary Tyler Moore Show before memorable roles in Elf and Up, died on Sunday at age 91.

The news was confirmed in a tweet from Asner's account. "We are sorry to say that our beloved patriarch passed away this morning peacefully," it reads. "Words cannot express the sadness we feel. With a kiss on your head- Goodnight dad. We love you." 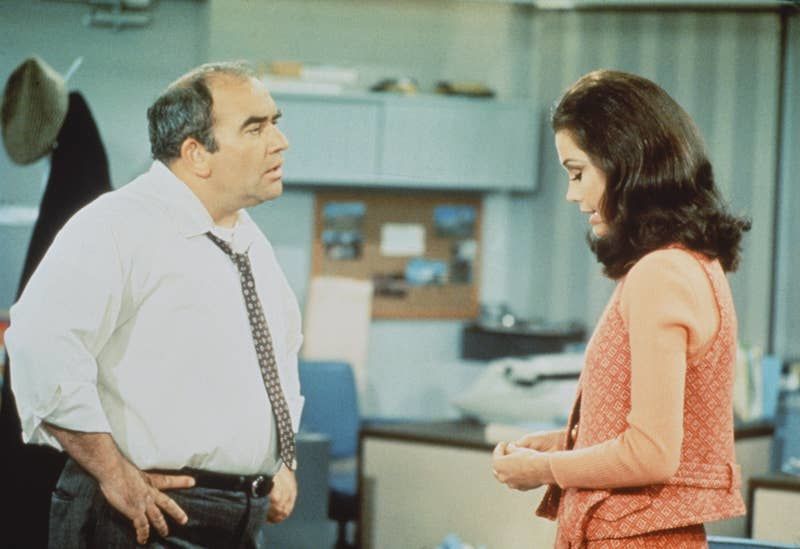 In the 2000s, Asner enjoyed a second wave to his long career, first appearing as Santa in the Will Ferrell hit Elf in 2003 and then voicing the character of Carl Fredricksen, the grumpy widower in Pixar's Up, in 2009.

"My primary source of mail deals with one-syllable titles: Up and Elf," said Asner in an interview in the Hollywood Reporter published just three days before his death. "I love them both."

Asner was also a progressive political activist and served two terms as president of one of Hollywood's major unions, SAG, the Screen Actors Guild.

He often lent his support to causes, and just days ago spoke to THR about the fall of Kabul, Afghanistan, and the possibility of California Gov. Gavin Newsom being recalled.

"Afghanistan is a terrible setback for Biden, though he is certainly not to blame — he’s only been in office six months, for god’s sake! It’s a shame," said Asner. "But I’m sure he knows how to buckle under and take it. I think he’s done a great job with the welfare bill."

In recent years, Asner had remained busy in his career, with roles on shows including Grace and Frankie, Modern Family, Cobra Kai, and Central Park.

"Tell the gang I will see them in a bit," Asner wrote.