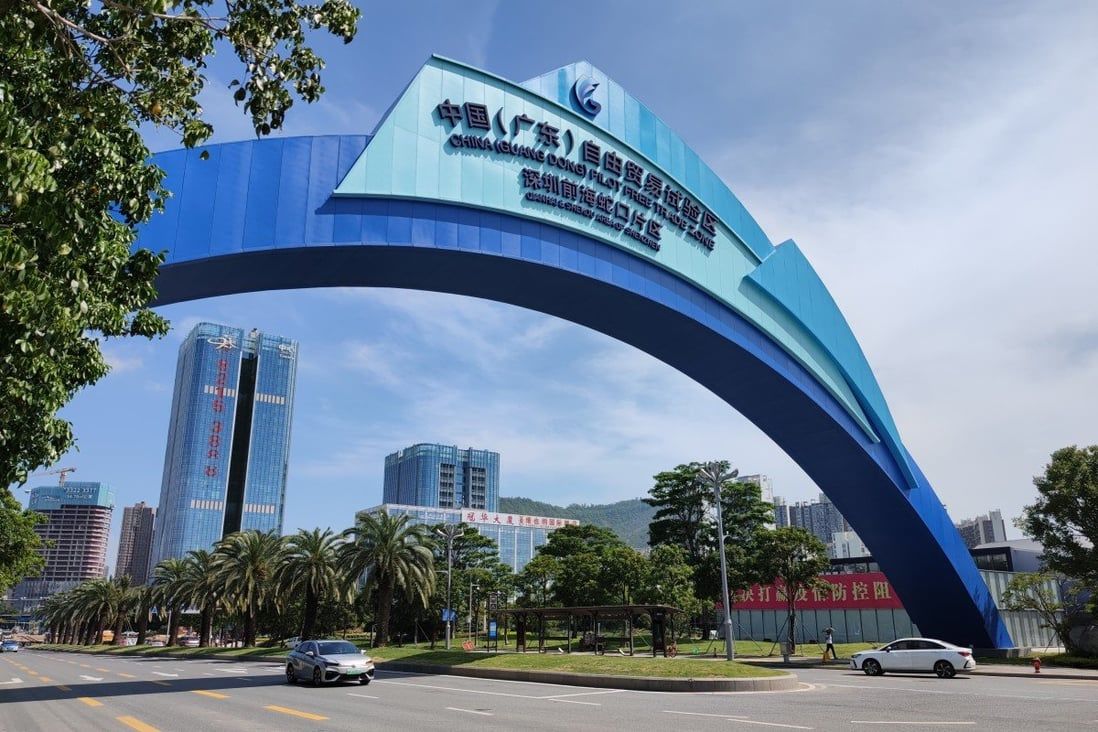 Hong Kong’s justice minister has urged the legal sector to make full use of the city’s unique strengths under “one country, two systems” to seek more opportunities in mainland China and help promote the development of the country’s rule of law.

Secretary for Justice Paul Lam Ting-kwok on Thursday also hailed agreements between the city and the mainland made in recent years, including deals on arbitration, mutual recognition and assistance in corporate bankruptcy proceedings, as well as mediation and online dispute resolution.

The minister compared the rule of law to the signboards of famous stores, telling a legal forum: “The key issue is how to make good use of Hong Kong’s unique status under one country, two systems and the ‘golden sign’ of the rule of law … to seek more opportunities for the legal and business circles.”

How to provide high-quality legal services across the border, as well as promoting the development of the nation’s rule of law, were also chief among his concerns, Lam said.

The city’s justice department would continue negotiations with their counterparts across the border to extend the use of Hong Kong’s commercial laws to cases involving local companies operating in the nine Guangdong cities which form part of the Greater Bay Area, he said.

The Greater Bay Area is a regional initiative to link Hong Kong, Macau and the nine cities into an economic and business hub. 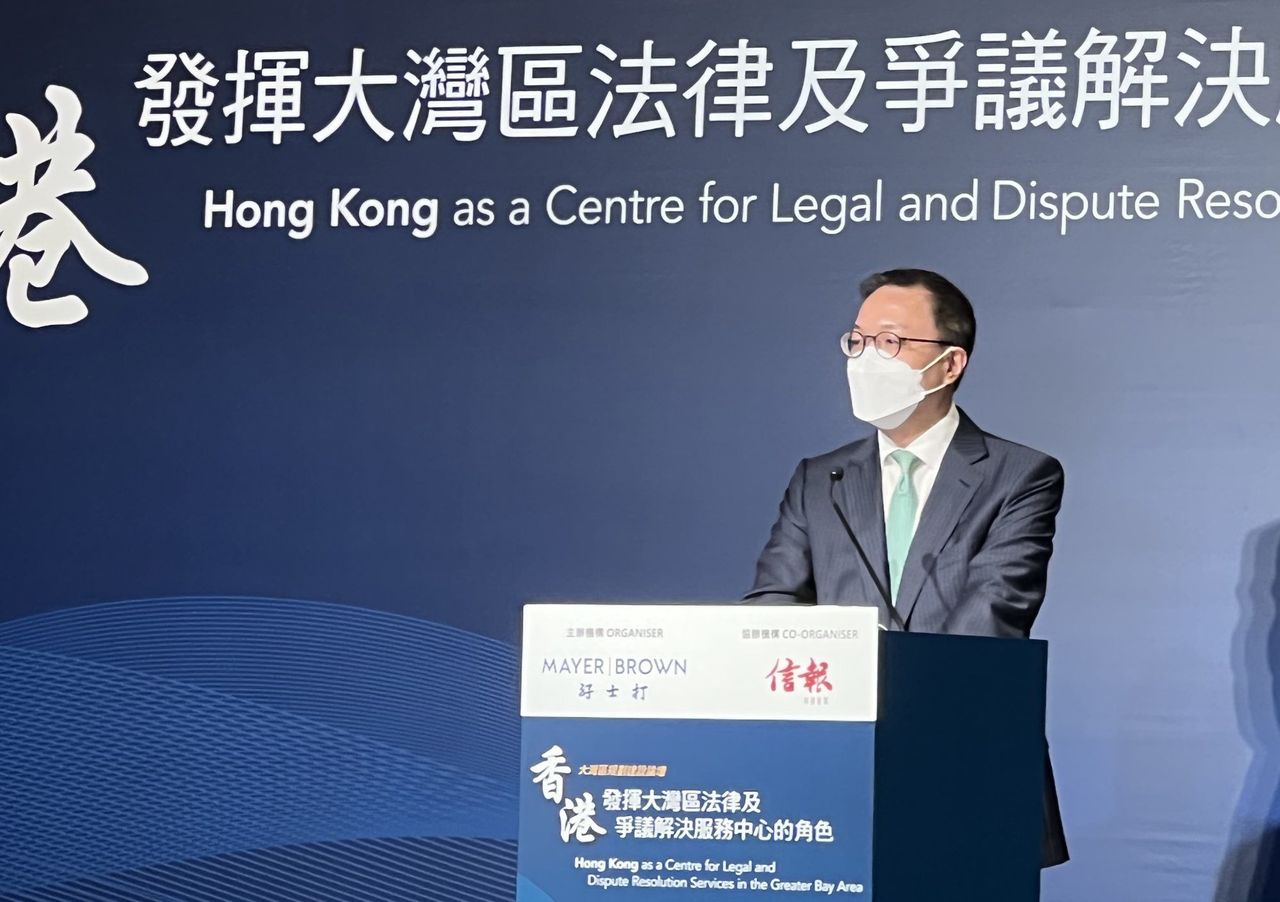 Under the current system, Hong Kong’s commercial laws can only be applied in cases related to local companies operating in Qianhai, a special economic zone in the neighbouring city of Shenzhen.

“As the country’s only common law jurisdiction, Hong Kong has a global reputation for the rule of law … We will continue to make efforts to facilitate the recognition and enforcement of Hong Kong judgments in different places, especially on the mainland,” he said.

Hong Kong is the only jurisdiction to have established a mutual recognition and assistance mechanism for handling corporate bankruptcy within the mainland.

The system allows local liquidators to file to courts across the border if a Hong Kong company goes bankrupt in select mainland cities, ensuring most of the procedures can be conducted from Hong Kong.

Lam added that Hong Kong was also negotiating with authorities on the mainland and in Macau on the establishment of mediation rules that would apply to the entire bay area.

The justice minister also said the city had enacted a law in June that allowed parties in arbitration to only settle their fees with the lawyers after the legal proceedings were completed.

Thomas So Shiu-tsung, chairman at the eBRAM International Online Dispute Resolution Centre in Hong Kong, said the new law would encourage companies to engage in arbitration.

“Smaller companies might not have chosen arbitration before because they needed to pay legal fees at various stages of the proceedings. But under this new law, they can settle the fees after they have won the case … This would make them feel more comfortable financially,” he said.

Lam added that he expected the Legislative Council to approve a new law by the end of the year, which would allow Hong Kong courts to enforce civil and commercial judgments laid down by their mainland counterparts, and vice versa.

But legislator Holden Chow Ho-ding said some local businesses had raised concerns about the government enforcing mainland judgments in the city, such as issuing fines or demands for compensation, despite the involved parties having the chance to appeal against such rulings.

“I hope that Lam and his team can explain more and promote this new law,” Chow said.