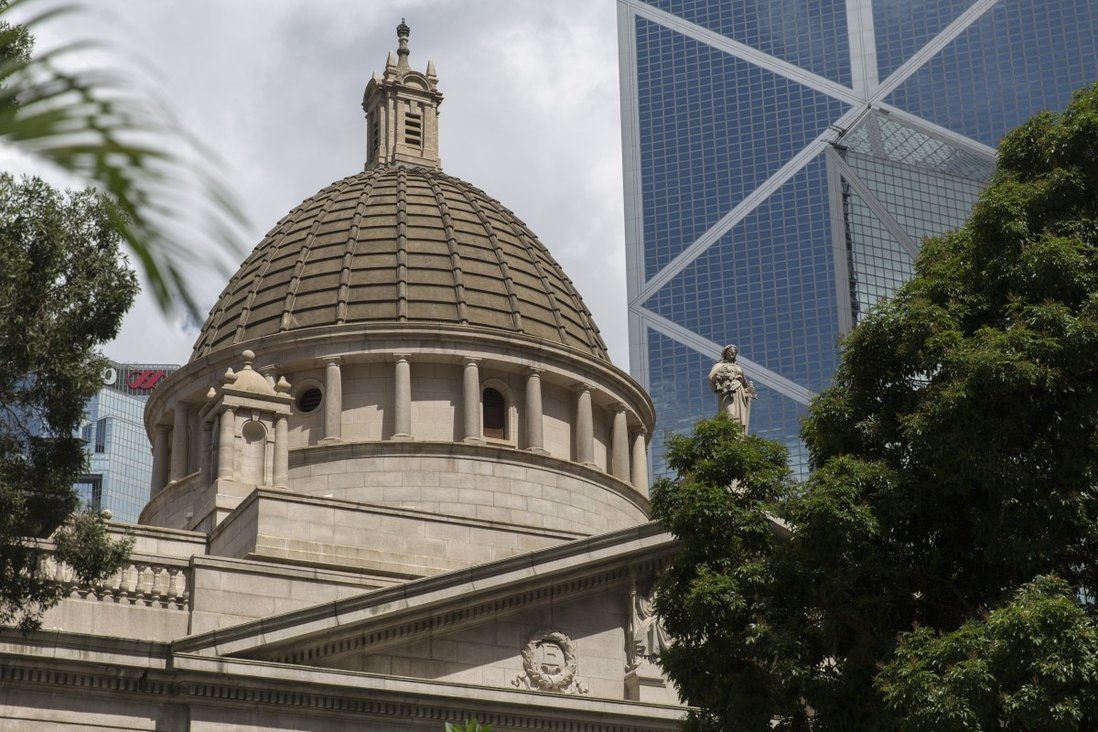 Constitutional experts urged local officials to appeal to UK’s legal and political sectors, explain ‘status of our rule of law and prosecution work’.

Local officials should raise concerns over the withdrawal of UK judges from Hong Kong’s top court to Britain’s legal and political sectors, several constitutional experts have said, as they also called for positive promotion of the city’s rule of law.

Some of the local legal scholars also highlighted the role foreign jurists had played in Hong Kong’s judiciary during the initial stages of the city’s handover to mainland China.

Basic Law Committee member Priscilla Leung Mei-fun, an associate professor at City University, said the overseas judges had provided valuable professional experience as there was no Court of Final Appeal under British rule.

“After the handover, Hong Kong’s top courts were not quite ready yet to deal with cases relating to constitutional, administrative and international laws, and it was good to have senior judges from other common law jurisdictions,” she said. 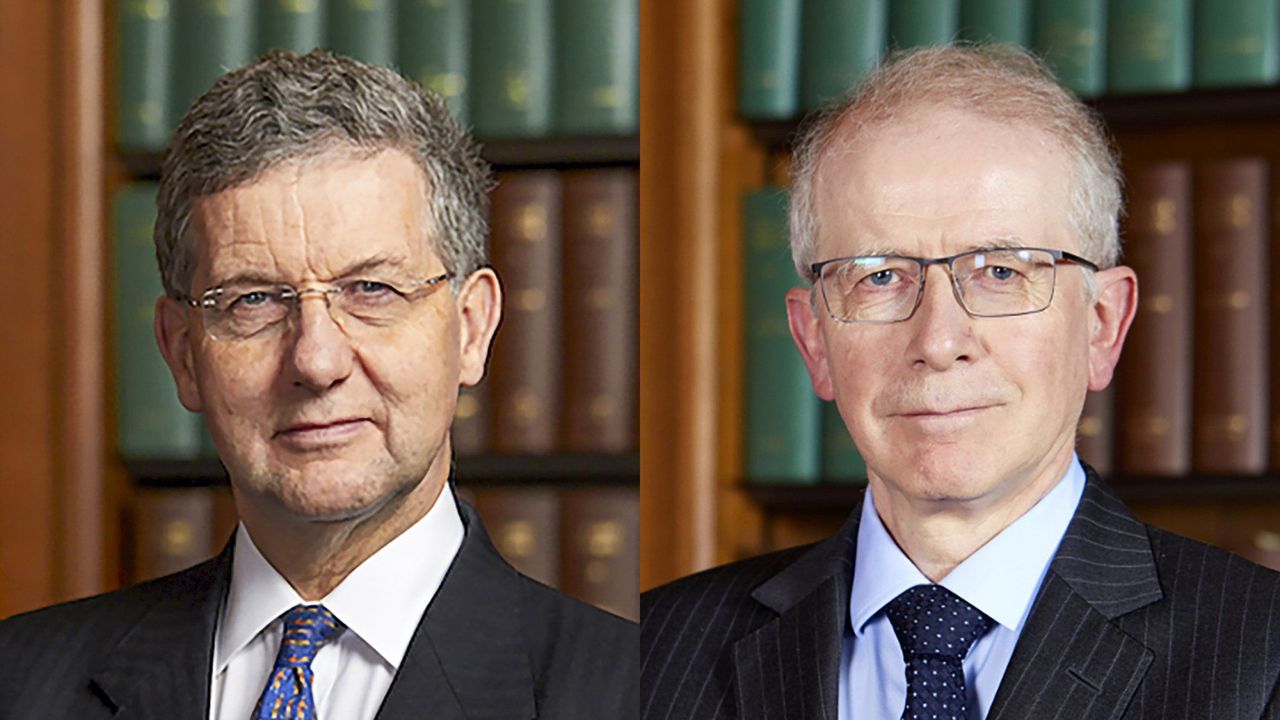 Following the resignation of judges Lord Robert Reed and Lord Patrick Hodge from Hong Kong’s top court, the veteran pro-establishment legislator urged local authorities to reach out to legal sectors in the West and present a truer depiction of the city.

“British politicians may have their own stance, but we should target ordinary British people and its legal sector, and proactively explain to them that Hong Kong is not [what is being portrayed].”

Alan Hoo, head of think tank the Basic Law Institute, said he also believed that Hong Kong officials needed to be more active in promoting the city’s rule of law, especially in Britain and the United States.

“The secretary for justice should have visited the UK earlier on to meet her counterpart in London, and tell the British government about the status of our rule of law and prosecution work,” said Hoo, who also serves as a delegate to the Chinese People’s Political Consultative Conference (CPPCC), the nation’s top advisory body.

“We must build bridges … You have an [Economic and Trade Office] in Britain, what did it do? The Hong Kong government must reflect on this matter.”

However, he added that Britain did not wish to appear to endorse Lam’s administration by continuing to serve in the city’s judiciary.

But the chief executive had said that foreign judges were only asked to swear to uphold the Basic Law and were not required to endorse the executive branch’s policies.

At least eight of the 10 remaining overseas non-permanent judges at the Court of Final Appeal, including five from the UK, had since confirmed to the Post that they will stay on.

In an interview with the Post on Friday, Maria Tam Wai-chu, vice-chairwoman of the Basic Law Committee which advises China’s top legislative body on matters relating to the city’s mini-constitution, said the two judges’ decision was “tainted by political bias”.

“In Hong Kong, there was no deviation from the Basic Law or the joint declaration in respect of the judicial independence, the judicial system and the practice of common law here,” said Tam, who helped to draft the mini-constitution in the 1980s.

Under the Sino-British Joint Declaration, the mainland guarantees that Hong Kong would be vested with executive, legislative and independent judicial power, including that of final adjudication.

Beijing also stated that the city’s judges would be chosen based on their judicial qualities and could be recruited from other common law jurisdictions, according to Annex I of the declaration. 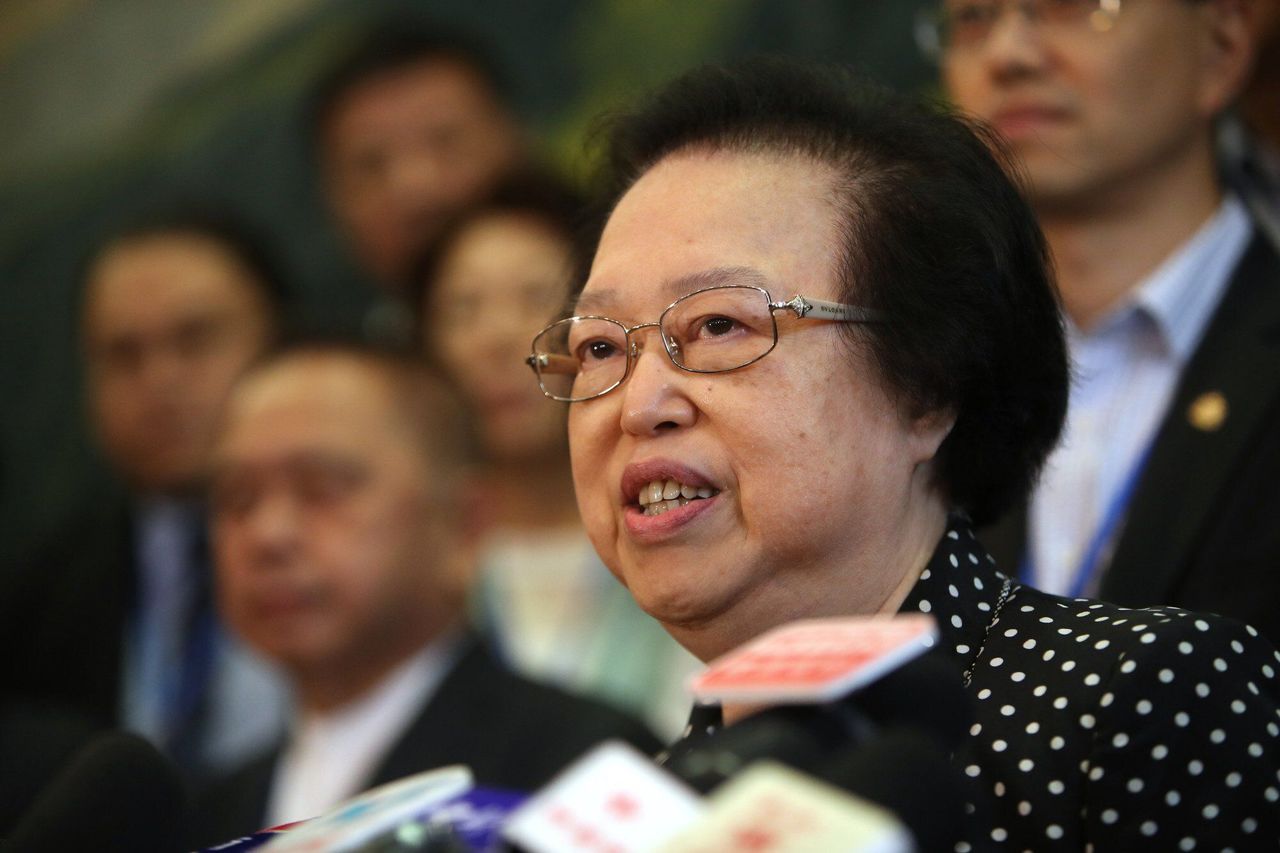 The committee vice-chairwoman said the clauses were created because the mainland wanted the city to bridge East and West and had “decided to keep Hong Kong as a capitalistic enclave”.

“The Hong Kong judicial system is far more open than any in the West in the sense that except for the [chief justice and chief judge of the High Court], there is no restriction on the nationality of the judges,” Tam said.

Last month, Xia Baolong, director of the State Council’s Hong Kong and Macau Affairs Office, was quoted as saying in a meeting with Hong Kong’s pro-Beijing politicians that the city would keep its common law and judiciary beyond 2047.

“This has made it easier for Hong Kong judges to keep Hong Kong’s common law in line with the latest developments in other common law jurisdictions,” he said.

But Leung and Tam disagreed, saying the inclusion of foreign judges was not a promise made by London under the declaration.

“Under the Basic Law, you have the freedom to choose your work. If they want to leave, they can leave,” Tam said.