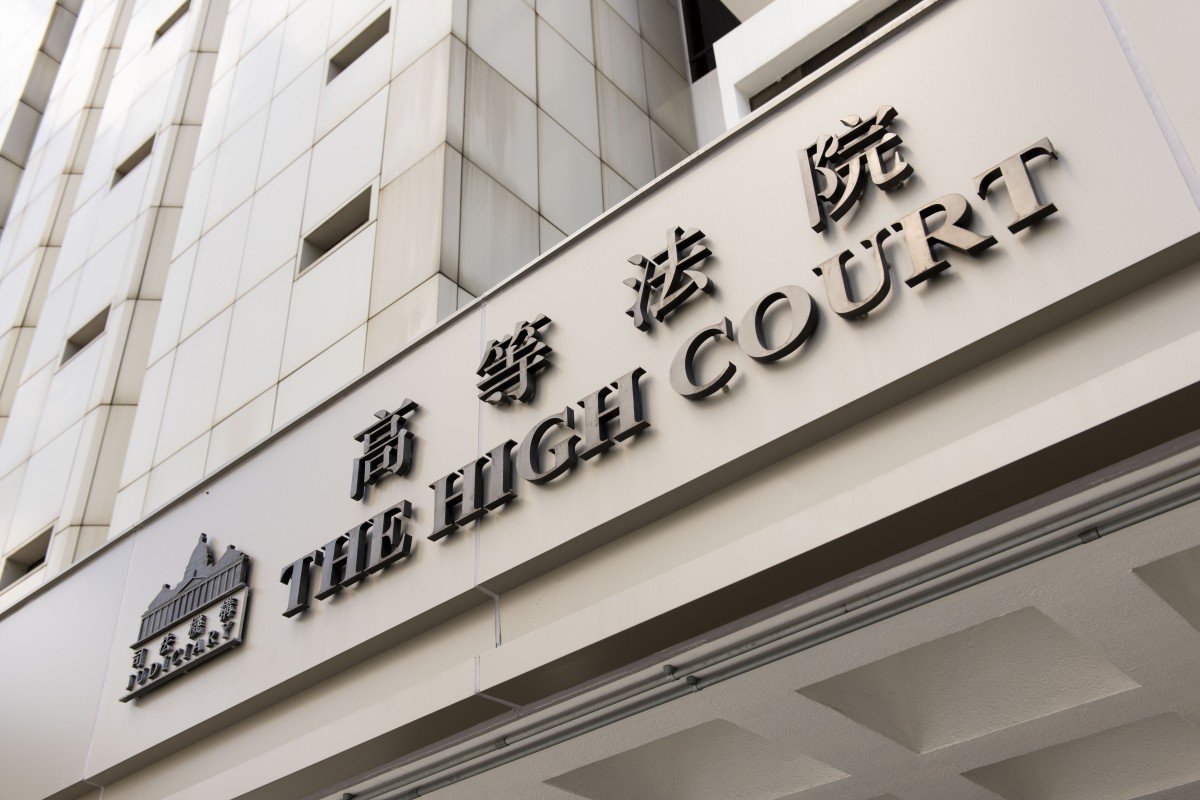 A woman who had adopted one of 30 animals believed to have been dropped from a Hong Kong building on Valentine’s Day has mounted a legal challenge over authorities’ controversial decision not to prosecute the two men who had turned themselves in over the incident.

Pang Lok-sze on Monday applied for a judicial review, after finding the British short-haired cat she had adopted on September 3 and named Potter was one of the 12 animals to survive from the alleged fall at Hong Kong Garden housing estate, near Sham Tseng, on February 14. The 18 other animals died.

Preliminary investigations, as cited in Pang’s High Court filing, suggested the animals – which also included birds and rodents – were once housed in a fifth-floor flat of the estate, where police found pet cages and feeding appliances.

A secondary school teacher and a merchant, both 49, surrendered to police days after the incident, while the surviving animals were treated by the Society for the Prevention of Cruelty of Animals (SPCA), which then identified the likely cause of death and injury as falling from height, the writ said.

But the Department of Justice confirmed on September 2 that it would not prosecute the two suspects as the evidence did not support a reasonable prospect of conviction, based on its “objective and professional assessment of the available evidence and the applicable law”.

The decision had irked many animal lovers, sparked outrage among animal rights’ groups and raised questions over whether relevant laws should be reviewed.

Pang is now seeking to quash that decision.

Her counsel Kim McCoy said that the decision was tainted by procedural impropriety, and therefore unlawful, as it was presumably made and communicated after the six-month statutory time limit for prosecutors to bring criminal charges under the Prevention of Cruelty to Animals Ordinance.

McCoy argued that the director of public prosecutions had a duty to decide within the time limit whether to bring charges, as well as to communicate that decision, so others like his client who had an interest in the outcome could take further action, such as mounting private prosecution.

That duty to communicate in time was particularly important in animal abuse cases where the victim, unlike a human, was not in a position to take part in investigations, he said.

The counsel also observed that non-prosecution would not only fail to deter, but would encourage perpetrators to continue to harm animals.

“The prevalence of incidents of animal cruelty in Hong Kong has seen an unfortunate increase in the past few years,” he wrote in a 54-page application.

“It is high time the DPP [director of public prosecutions] is held to close scrutiny to step up efforts to combat animal cruelty so as to enable our society as a whole to protect innocent and extremely vulnerable members of our community.”