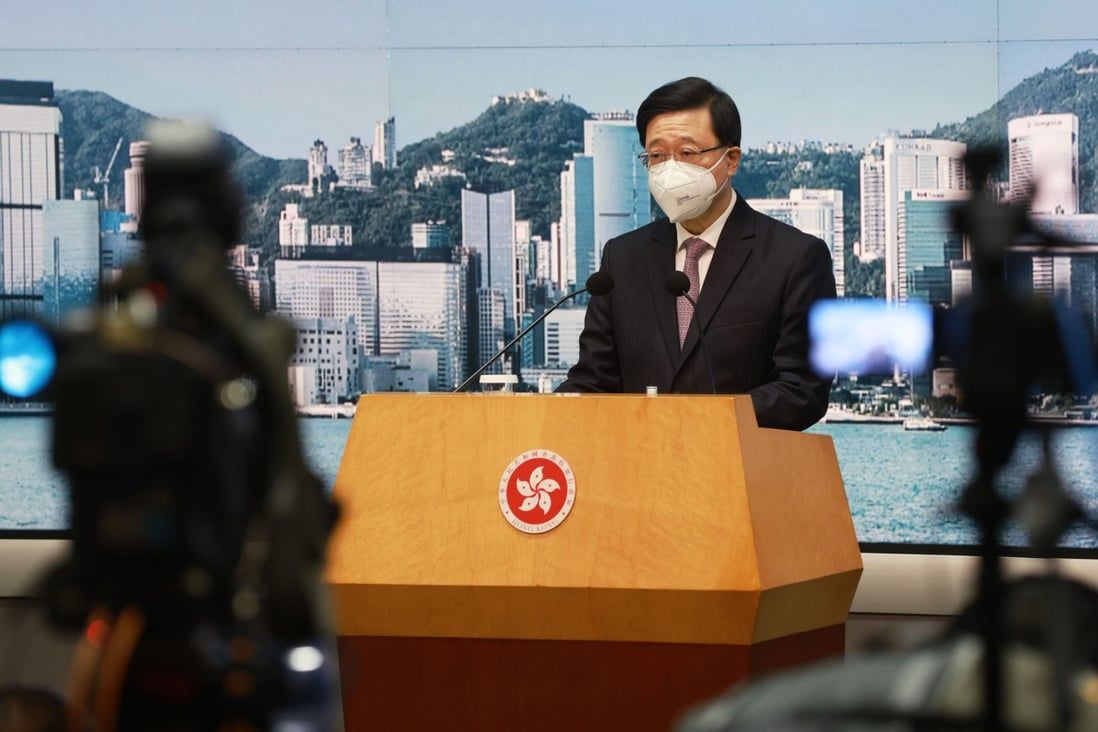 Lee must turn the Northern Metropolis vision into a real plan

New infrastructure does not mean that technological innovation will automatically follow. We will need incentives to draw tech talent to live and work in the area, and policies that encourage research and collaboration.

Chief Executive John Lee Ka-chiu is preparing to deliver his first policy address on October 19. Beyond depictions of a rosy future for our city, it’s vital that we see some concrete measures put forward.

Last year’s address laid out plans for a new mega-project, the Northern Metropolis, complete with a Silicon-Valley-style tech hub, the San Tin Technopole. This year, we need ways to materialise this vision.

The Northern Metropolis won’t be a replica of our existing sprawling harbourside metropolis. We are trying to transform virtually bare land not only into an area fit for living and working, but into a world-class innovation and technology (I&T) hub. The Northern Metropolis is expected to house industries offering 650,000 high-paying jobs, with one quarter of them in the I&T sector.

Indeed, we are trying to create another legacy for Hong Kong, which is obviously no easy task. Yet we are lucky enough to be witnessing China’s rapid tech development and, with the blessing of Beijing, Hong Kong will be its international I&T hub. We cannot afford to miss this opportunity.

By joining hands with Shenzhen and other Greater Bay Area cities, we can streamline cross-border market access and strengthen supply chain integration with the mainland. The Lok Ma Chau Loop, which together with Shenzhen’s Futian district forms “one zone, two parks”, can be the pilot area for such integration.

For example, with the mainland considering easing restrictions on cross-border data flow, we can start by making the Lok Ma Chau Loop the pilot zone for data sharing. 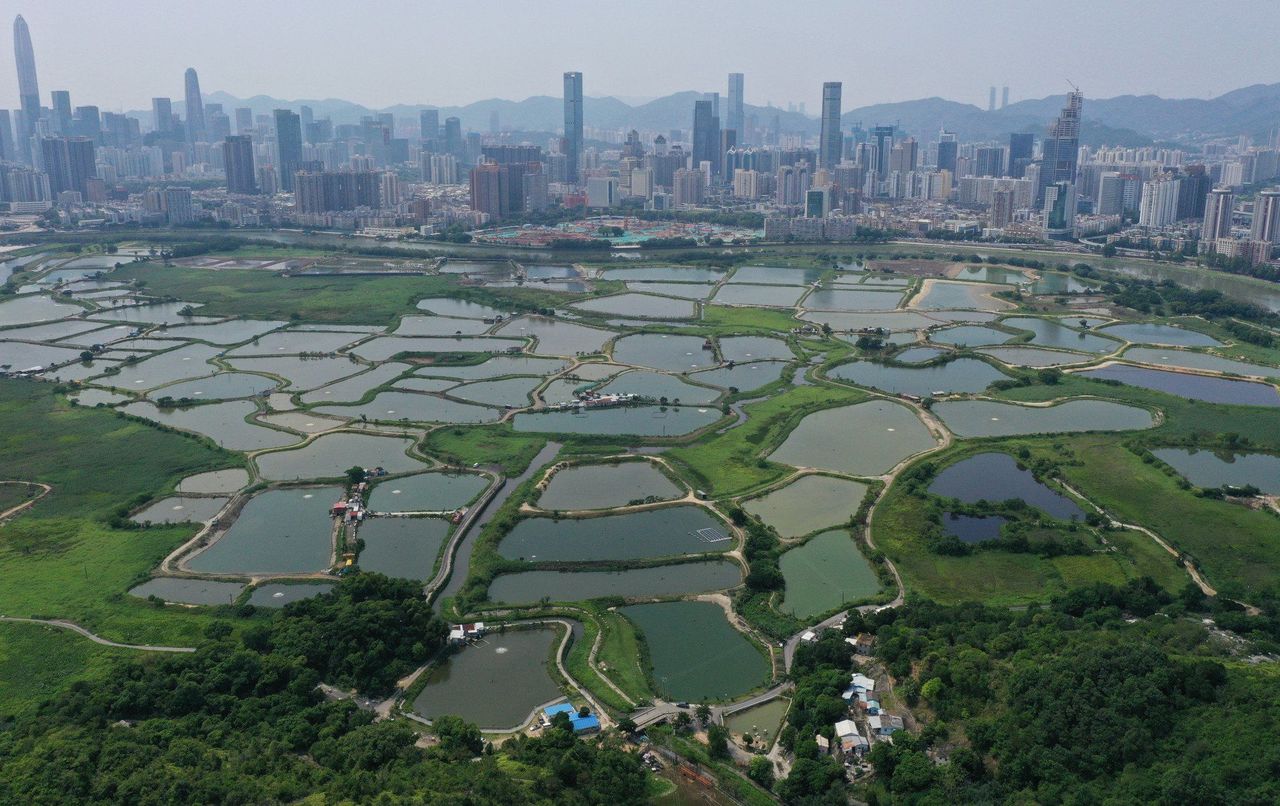 A general view of the Lok Ma Chau area, with the skyscrapers of Shenzhen behind it, on May 3.

Hong Kong also enjoys preferential access to the mainland through the Closer Economic Partnership Arrangement (CEPA), yet we are hindered by restrictions on entry into certain core industries, such as genetic testing and therapies which we have a strong edge in. If designated parties in the Loop area could be exempt from these restrictions, both sides of the border would benefit.

We can make a similar case for other entities that fall within the I&T value chain: can companies in the Loop, after getting a Hong Kong patent, enjoy a faster application process for a Chinese patent? Can biotech companies in the Loop enjoy priority review by the mainland’s drug regulating body? These are endeavours that we could embark on.

At the same time, Hong Kong needs more innovative industrial policies. Amid heated debates over an occupancy in Yuen Long Industrial Estate, we should be asking what we can do to nurture critical, valuable, and high-end research and development (R&D) and manufacturing. Our industrial estates will remain vacant otherwise.

Plans to establish Taiwan-based chip manufacturers in Hong Kong over the years reportedly failed to materialise. It was also reported that a pharmaceutical company’s interest in setting up a vaccine plant here was not proactively received.

Similarly, there was talk that a leading contract research organisation (CRO) had explored settling in Hong Kong several years ago, yet we did not have flexible enough occupancy policies to accommodate its large-scale R&D activities. All these companies went elsewhere.

Of course, we have produced a couple of exceptional tech companies in recent years, yet funding and other incentives offered elsewhere make their long-term presence in our hometown uncertain. Hong Kong’s pride, metaverse pioneer Animoca Brands, just secured US$110 million in funding, with the bulk coming from Singapore’s Temasek.

As Lee has rightly pointed out, we have been in dire need of talent, especially in I&T, for years. Another local gem, AI-biotech company Insilico Medicine moved from the US to our Science Park three years ago. But it has also established a base in Suzhou, and given the mainland’s aggressive talent acquisition policies, we can’t afford to be complacent.

In short, the creation of a Northern Metropolis will not inherently result in the rise of a new centre of innovation. The government put forward some proposals on core infrastructure last year, yet we are still awaiting more extensive industrial policies.

We hope next week’s policy address will add some concrete plans to the government’s vision, and address some, if not all, of the most commonly raised problems.

We are confident in the government’s determination and are truly looking forward to its fast and big moves to transform adversity to opportunity.