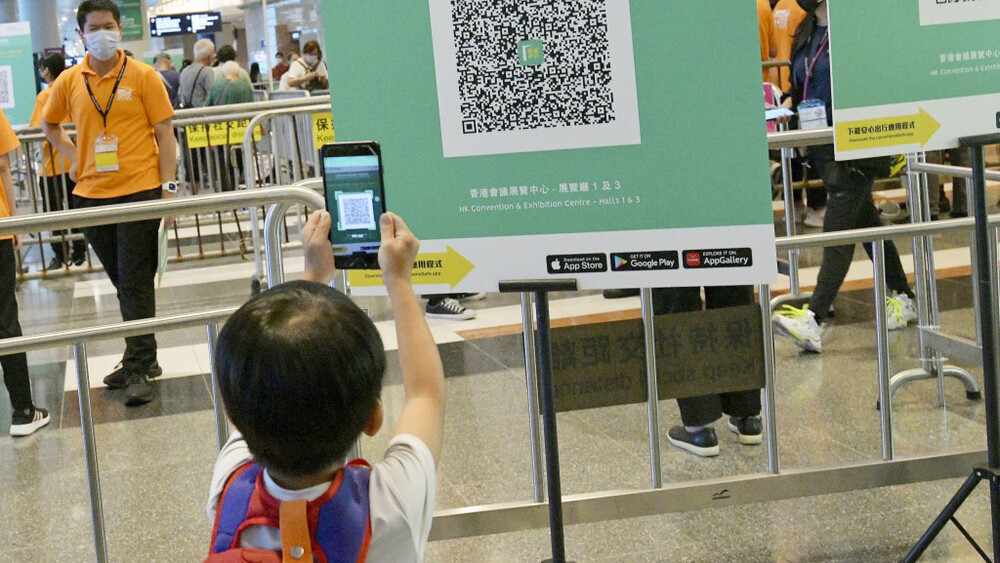 Starting Tuesday, parents will be able to store their kid’s vaccination records on their LeaveHomeSafe app after an update.
This came after authorities announced earlier that the vaccine pass arrangement that controls which premises residents can enter will be extended to children as young as five years old.

The new rules mean any child above the age of five will need to produce a proof of vaccination QR code to enter restaurants, swimming pools, libraries, and other venues.

By the end of September, children aged five and above must have had at least one vaccine dose within the last three months and two doses by November 30.

After the latest update, the contact tracing app will show a message that says users will be able to add up to eight companions’ vaccine passes to their application.

The companions must be elderly who are 65 years old or above; or children under the age of 15; or persons with disability; or other persons authorised by the government as eligible for the arrangement.

Meanwhile, the application will not store the companion’s travel records.
#vaccine
Add Comment