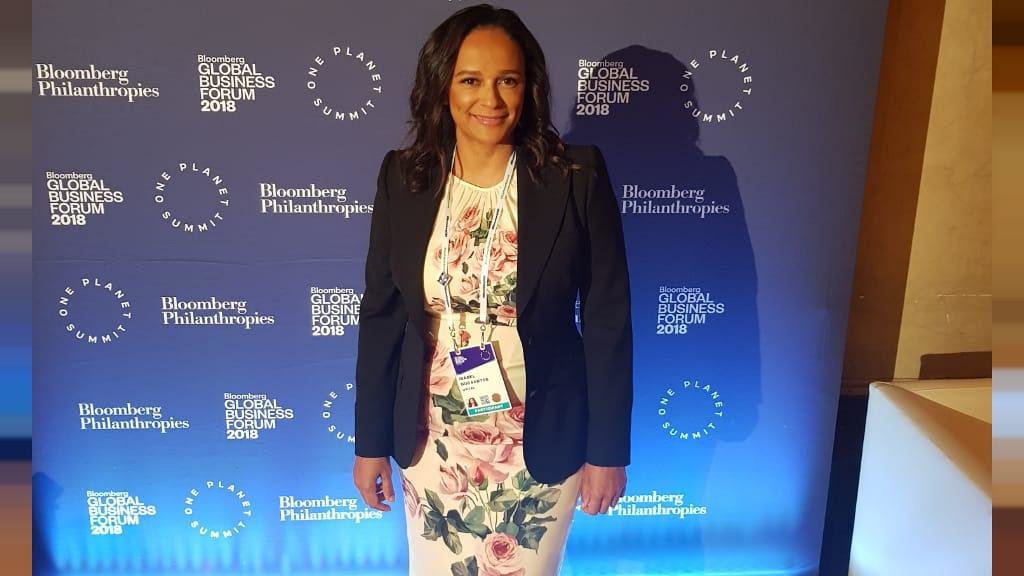 A trove of 715,000 leaked emails, charts, contracts, and audits details how the daughter of the former Angolese president Isabel dos Santos, reportedly Africa’s richest woman, managed to amass and shield her US$2 billion fortune with the help of western consulting and accounting firms.
Boston Consulting Group, Price Waterhouse Cooper, PwC, McKinsey & Company, and Accenture provided financial services to dos Santos and her husband, Sindika Dokolo, a high-profile Congolese businessman and art collector, that allowed them to safeguard their fortune abroad.

Dos Santos has shares in multiple Angolan state banks and companies such as the telecommunication company Unitel. The couple has built an empire of over 400 companies and subsidiaries, operating in over 94 financial secrecy jurisdictions such as Malta, Mauritius and Hong Kong.

Documents reveal that PwC was perhaps the worst perpetrator in assisting the couple with their offshore companies. They found that firms such as PwC continued to provide services despite the fact that other banks had rejected them and regulators had flagged customers matching this profile.

“It’s not exactly our finest hour,'' Bob Moritz, Chairman of the PwC Network said at the Davos Summit following the release of the Luanda Leaks.

He assured summit participants that the company had already severed ties with dos Santos and that it would work “with speed” to make sure that incidents like these would not occur in the future.

The files, dubbed the ‘Luanda Leaks’, were acquired by the anti-corruption charity Platform to Protect Whistleblowers in Africa, PPLAAF, which then shared them with the International Consortium of Investigative Journalists, ICIJ, a high profile organization perhaps most well-known for its publication of the Panama Papers, which went on to release the documents publicly on Sunday.

Over 120 journalists from 37 media outlets that include the New York Times, the Guardian, the BBC, French newspaper Le Monde, and Portuguese newspaper Expresso, collaborated to review the documents disseminated in the leak, which spans between 1980 and 2018.

The leaks coincide with a recent Transparency International analysis that show over 400 cases in which hundreds of professional advisors and accountants have provided services to financial criminals that have amounted to a total of $412 billion in the UK alone.

“Without the assistance of these people, these corruption schemes and the money laundering that flows from that would be unable to happen.” Ben Cowduck, of the UK chapter of Transparency International, told ICIJ.
“It’s a fabulous set of revelations which I’m absolutely delighted by” said Nicholas Shaxon, who has written extensively on the offshore industry, in an interview for France 24.

On one hand there is the traditional story of corruption in Africa, “which, of course, we hate,” but on the other we have the less familiar story of how the money is taken from the west by large financial firms who are “helping capital flight, helping the draining and the looting of Africa.”
Add Comment