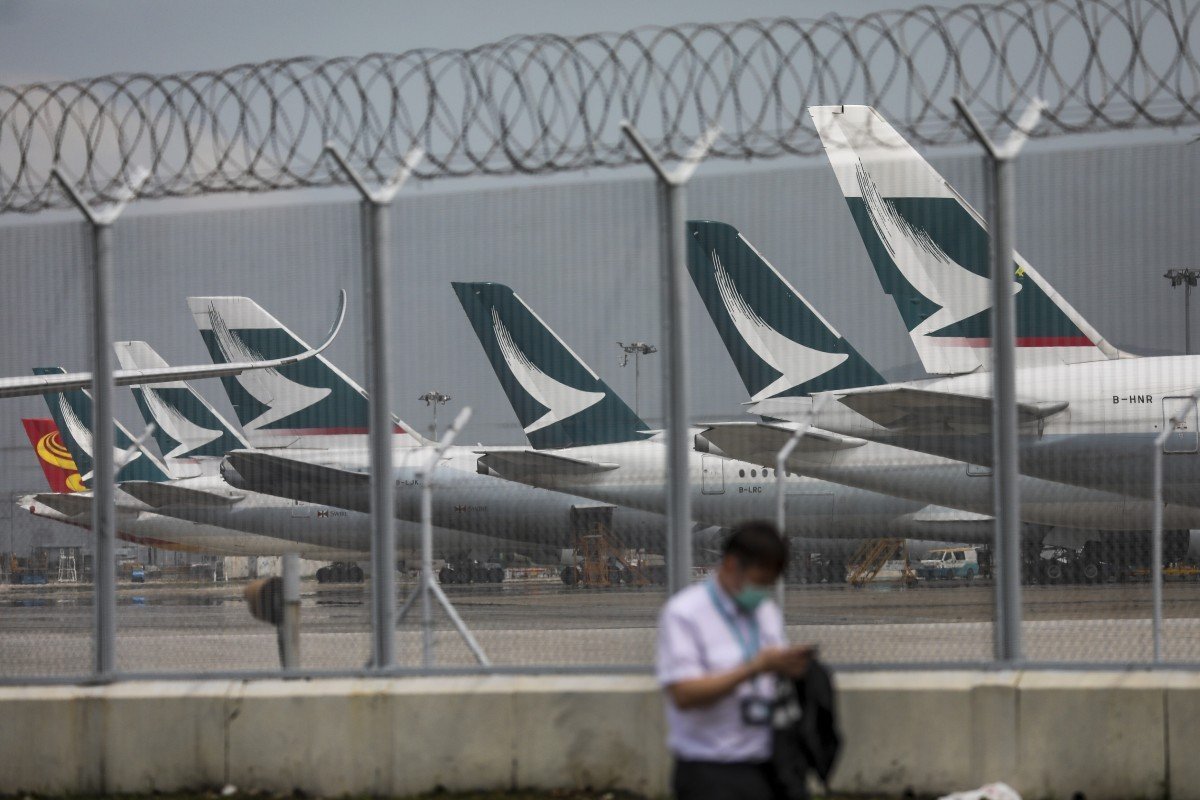 Cathay Pacific and Cathay Dragon could start making staff redundant as early as next month after their parent group announced on Friday they will not seek further government help on wages, though subsidiaries will still tap the next round of coronavirusrelief.

“After careful consideration, we have decided that Cathay Pacific and Cathay Dragon will not submit applications to the scheme,” airline general manager of corporate affairs Andy Wong said.

Some of the group subsidiaries, namely HK Express, Air Hong Kong, Cargo Terminal, Hong Kong Airport Service and Cathay Pacific Catering Services, will be applying to the scheme, according to the company.

“Different industries and businesses have been affected to varying extents by Covid-19, with aviation and hospitality being some of the most severely impacted. The Cathay Pacific Group is no exception to this … which is why some subsidiaries will be applying to the scheme,” Wong said.

Hong Kong’s flagship carrier, recently bailed out by the city government, is restructuring to determine the group’s optimum post-pandemic shape and size in the fourth quarter to adapt to a future that will utilise far fewer staff, flights or planes for at least four years.

Based on the airline’s timeline and the looming expiration of the wage subsidy, lay-offs could begin in October. Otherwise, any redundancies would be put off until at least December for those who apply for the scheme again.

“We continue to make decisions based on the long-term interests of the company and the Hong Kong aviation hub, to protect our future and as many people as possible. We will share more details on our plans when available,” Wong said.

The focus of upcoming job and cost cuts appears squarely aimed at the company’s two biggest business units, Cathay Pacific and Cathay Dragon, which employ 26,500 people. The wider group employs 33,000 staff, including those working for its catering and frequent flier businesses.

Key rival Singapore Airlines (SIA) on Thursday said 4,700 jobs would be axed. Despite a hiring freeze, early retirements and natural attrition, the airline said it still needed to cut another 2,400 positions.

Airlines around the world are dealing with the biggest crisis in aviation history. Some have disappeared already, more are at risk, and even more have frantically raised cash to compensate for a collapse in revenue and passenger demand for travel. 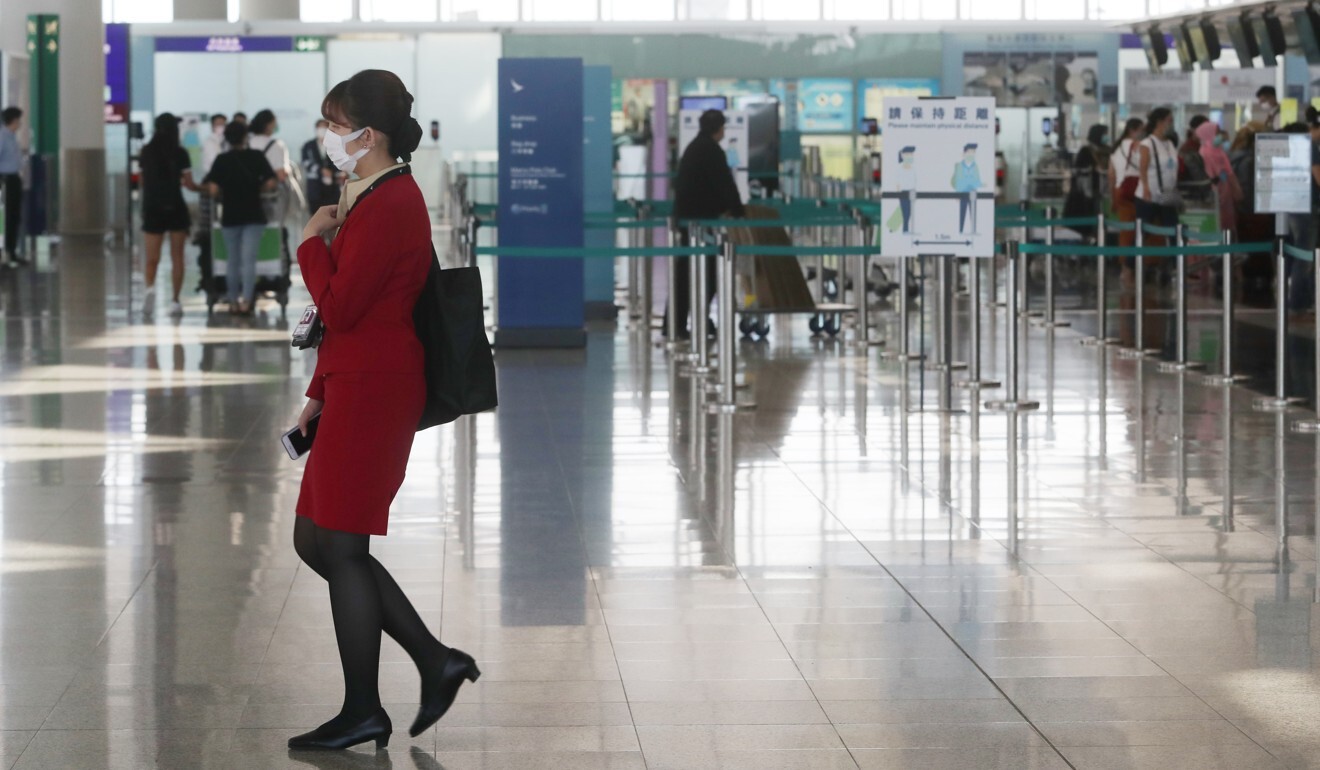 Cathay Pacific’s post-pandemic future will include far fewer flights – and staff – over the next four years.

Redundancies have been a key part of ensuring survival.

Qantas said last month that 8,500 jobs – 30 per cent of its pre-pandemic workforce – would be axed. A third of Virgin Australia’s 9,000 jobs are to go. British Airways said it had cut 8,236 jobs through voluntary redundancies, leaving almost 5,000 more roles to be culled.

Between the big US carriers, tens of thousands of jobs have been earmarked for furlough or elimination.

Companies taking part in Hong Kong’s Employment Support Scheme, launched to ease the economic blow from the pandemic and now in its second round, are not allowed to make redundancies as a condition of accepting the cash.

Cathay Pacific in June unveiled a HK$39 billion (US$5.03 billion) recapitalisation scheme that included HK$27.3 billion from the government. It lost HK$9.87 billion in the first six months of 2020.

Under the HK$81 billion wage relief scheme first announced in March, the government is offering to pay 50 per cent of employees’ salaries for six months, capped at HK$9,000 per worker each month.

In the first round of the scheme covering June to August, the airline and its subsidiaries, received HK$707 million.

Cathay’s daily passenger traffic has collapsed by 99 per cent, and it has grounded most passenger flights, scrapping most of its schedules. The Post reported this week that the airline might send half its planes for long-term storage abroad as it braces for a difficult winter amid slow recovery.