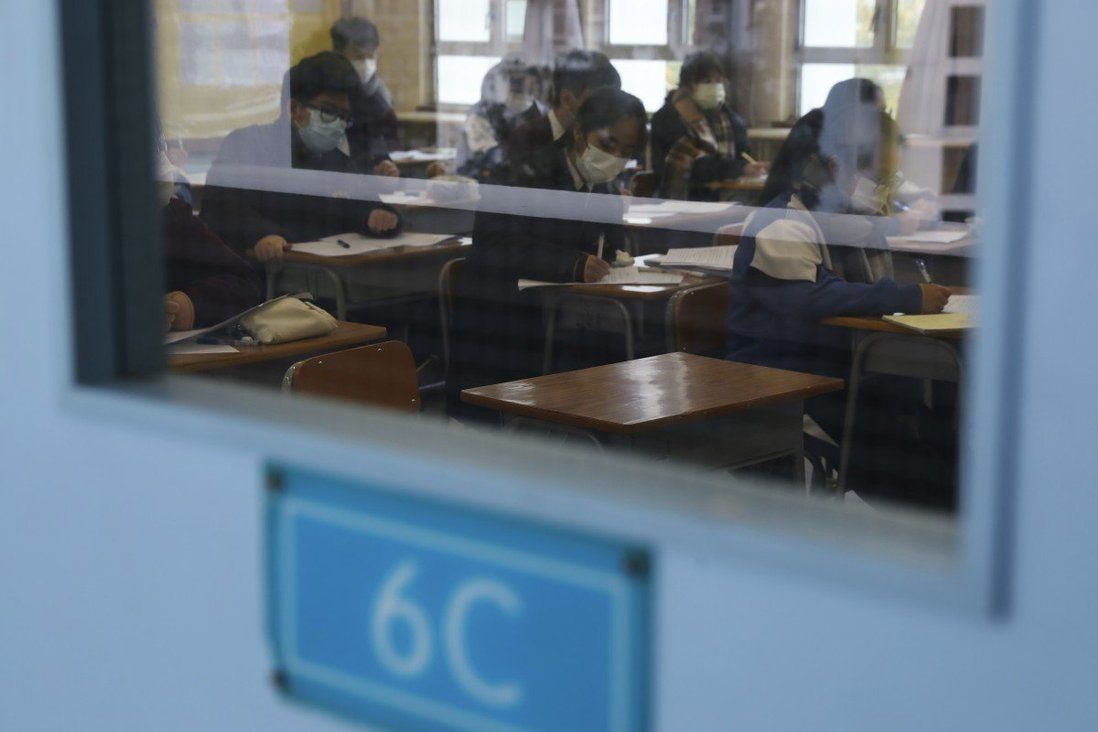 Lawyers for 803 Funds accuse Secretary for Education Kevin Yeung of wanting to ‘keep public in dark’ over teachers guilty of professional misconduct, and say he misrepresented government policy when deciding not to release details of those involved.

Lawyers for a company founded by former Hong Kong leader Leung Chun-ying have accused the education minister of misinterpreting government policy, in a judicial challenge over the authorities’ refusal to name teachers guilty of professional misconduct over the civil unrest in 2019.

The company, 803 Funds, had demanded to know the identity of 39 teachers and their respective schools, as well as the details of what they did wrong.

But Secretary for Education Kevin Yeung Yun-hung twice rejected the company’s request last year, based on two grounds provided by the Code on Access to Information, concerning privacy and third party consent.

The application for judicial review, mounted by the company Leung founded in 2019 to trace demonstrators involved in criminal activities, raised questions about the government’s interpretation and application of the code. 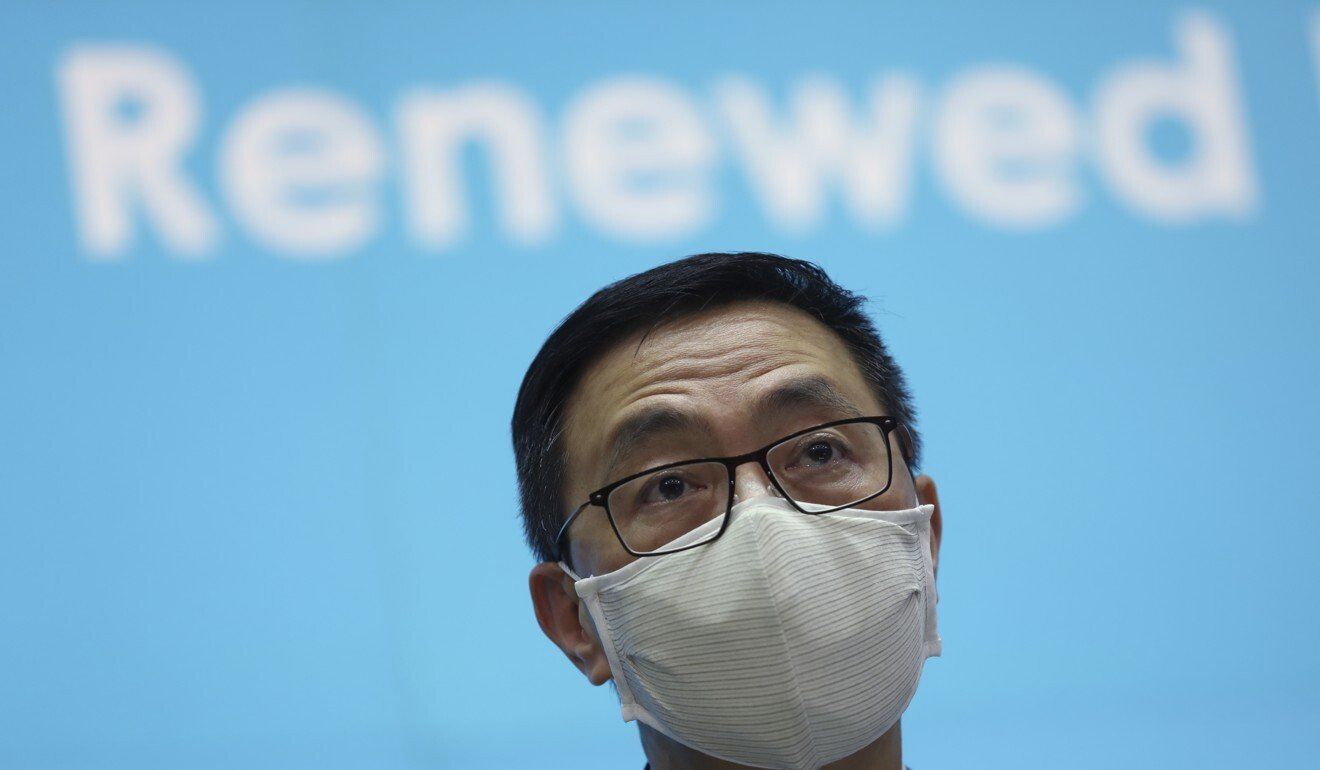 Teachers’ conduct has come under intense scrutiny in recent years. Earlier this month, the Education Bureau told the Legislative Council it had investigated 259 complaints alleging professional misconduct of teachers between June 2019 and December 2020, and found 160 of them substantiated, up from the 39 cases disclosed to the company last year.

On Thursday, Douglas Lam SC, for the company, argued that the secretary’s decisions to withhold the information sought by his client ought to be quashed and reconsidered, because he had failed to properly apply the government’s own policy in relation to the code.

Lam submitted that the secretary had erred in treating the names of schools and details of misconduct as confidential information, and failed to seek consent from the relevant parties as required to facilitate disclosure.

“The secretary’s position is that the public should be kept in the dark,” Lam said. “That simply cannot be right … It’s irrational.”

Lam said the public’s interest to know stemmed from the fact that teachers discharge “a very public function” and are expected to instil the correct values upon children, who he described as “the most impressionable members of society”.

Even if a teacher’s identity was not disclosed, Lam said it was important for the public to know which were the schools involved, so parents would be aware of the school’s attitude towards such misconduct when deciding where to send their children.

“It goes to the overall protection of the public in relation to the conduct of teachers teaching their children,” he said. “There are good arguments why the information should be made public.” 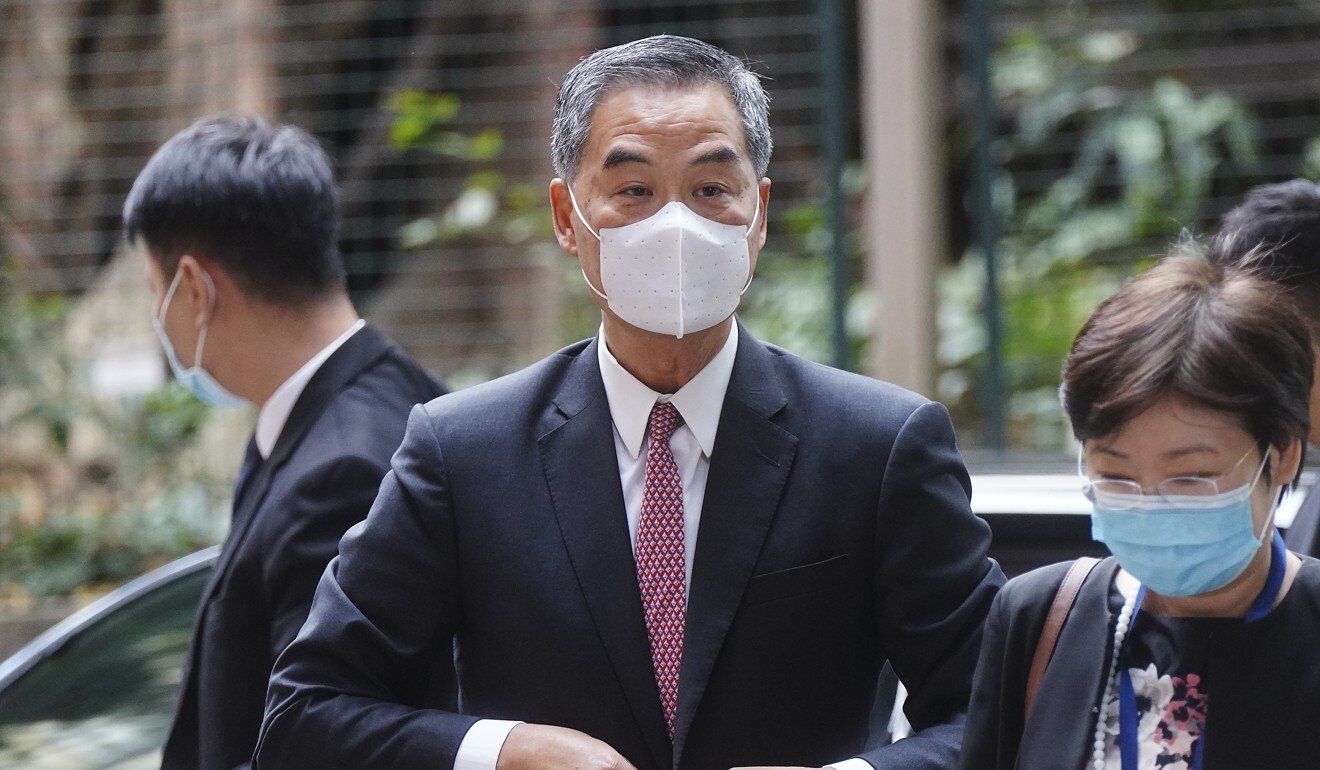 But Mr Justice Anderson Chow Ka-ming noted the applicant was a private company, even if it was run by “perfectly respectable people”.

“We all know a private company can use the information for all kinds of purposes,” the judge said. “There’s simply nothing to restrict the use.”

Lam countered there was no suggestion of ulterior motives, and said 803 Funds wanted the information for the “purpose of protecting the public, protecting the parents’ proper informed decisions”.

Liu said naming the schools alone would lead to the identification of the teachers – which is considered protected personal data that precludes disclosure – given the acute problem of doxxing. It would also cause serious injustice and unfairness to the schools involved, especially if the concerned teachers had left, as the institution would be labelled and come under immense pressure.

The careers and personal lives of the teachers concerned would also be harmed, and their colleagues also affected, he said.

Liu also said there was a mutual understanding between teachers, schools and the bureau that the information they provided to the confidential investigations would only be used for that purpose, and not be disclosed unless required by law or court order. Using that information for other purposes would not only be a violation of the Data Protection Principles under the Personal Data (Privacy) Ordinance, but also destroy the trust between the bureau and the schools, he added.

In light of the clear and overwhelming duty to maintain confidentiality, Liu said it would not be necessary for the government to seek consent from the third parties for disclosure, even if the code was engaged for access to information.