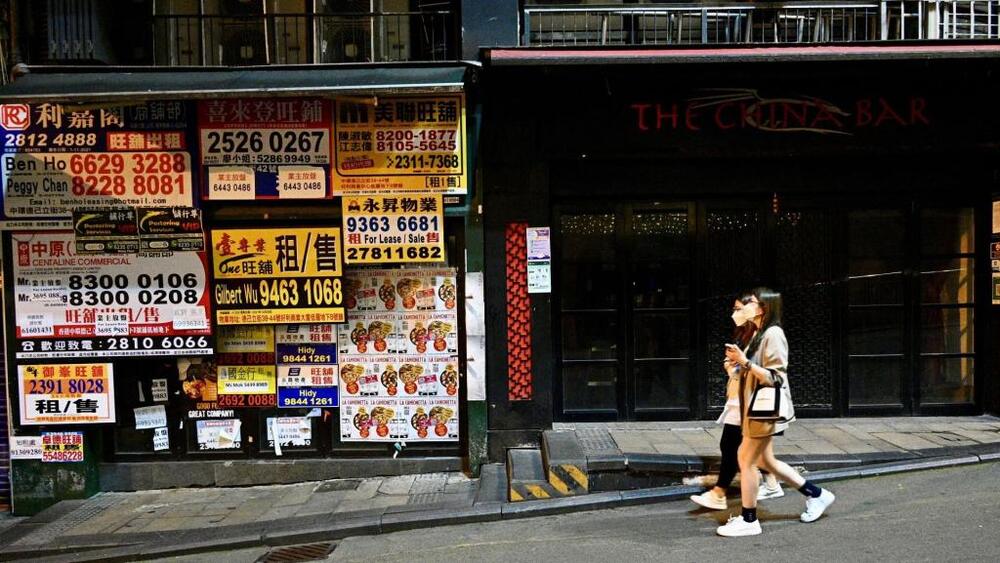 A lawmaker called on the government to establish an open appeal mechanism for the unemployment subsidy and extend the deadline for submitting additional information.
The government has earlier launched a Temporary Unemployment Relief Scheme, in which a one-off subsidy of HK$10,000 will be granted to people who have lost their jobs due to the fifth wave of the Covid-19 pandemic to reduce their financial stress. Applications for the scheme ended on April 12.

Federation of Trade Unions lawmaker Michael Luk Chung-hung said he had received hundreds of requests for help related to the scheme applications, of which many involved applications being rejected.

Speaking on a radio program, Luk said some of the rejected cases were "quite unreasonable". He cited a case in which a fitness room team leader helped most of his colleagues apply for the scheme, whereas his application was eventually the only one being rejected.

Luk continued that some of the cases were asked to submit additional information within only five days. However, some workers were not familiar with using e-mail while some documents need to be obtained from the employer, but not every employer is cooperative.

Luk suggests that the time for re-submission should be relaxed to two weeks to a month.

In addition, He said a more common type of appeal is where the applicant had a part-time job for a day or two while unemployed.

He said the Policy Innovation and Co-ordination Office has repeatedly claimed it will handle those cases at its discretion but that the scrutiny of such cases was quite stringent in practice.

He also said as some people do not know how to access the internet, the authorities should set up a hotline to facilitate appeals.
#COVID-19  #Covid
Add Comment