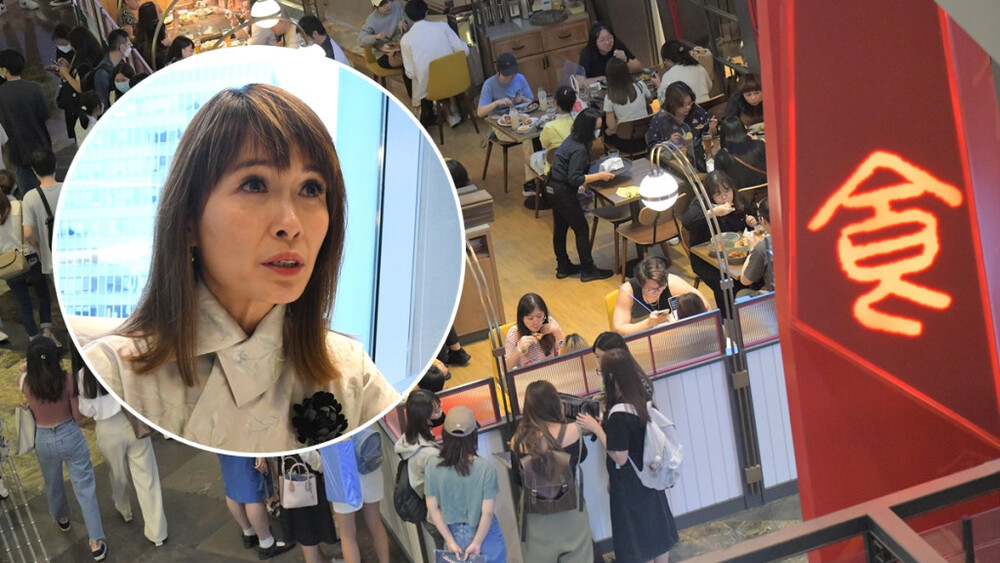 Outspoken independent lawmaker Doreen Kong Yuk-foon on Friday slammed the government’s illogical Covid rules easing, adding that the adjustment that came every two weeks has been confusing and chaotic.
Speaking on a radio program today, the lawmaker said she welcomed the government’s move to ease the city’s Covid curbs gradually every two weeks, but she said the relaxation is too little.

She also noted that the frequent changes to the city’s Covid rules within a short period of time have been confusing for citizens.

Kong questioned if the easing could really allow citizens' daily lives and business activities to resume normalcy if there were different restrictions placed on different premises in the territory.

This came as authorities announced a series of easings set to kick in next Thursday, including a downgrade of vaccine pass policies in low-risk premises - where people are usually masked - and no longer require active checking by operators. Visitors still need to scan their LeaveHomeSafe QR code upon entering such places.

She called on authorities to review their easing mechanism to ensure policies are coherent.

Meanwhile, she doubted the government’s take on the current epidemic situation, which authorities still see as a public health emergency.

Kong said relevant Prevention and Control of Disease Regulation regarding the coronavirus stipulated that a public health emergency refers to situations with a high probability of causing a large number of deaths or serious disabilities in the population.

She said there was an enormous difference between the current Covid situation in Hong Kong and the outbreak that happened early this year.

She urged the government to clarify to the general public to avoid confusion.
#Coronavirus  #vaccine  #Covid
Add Comment