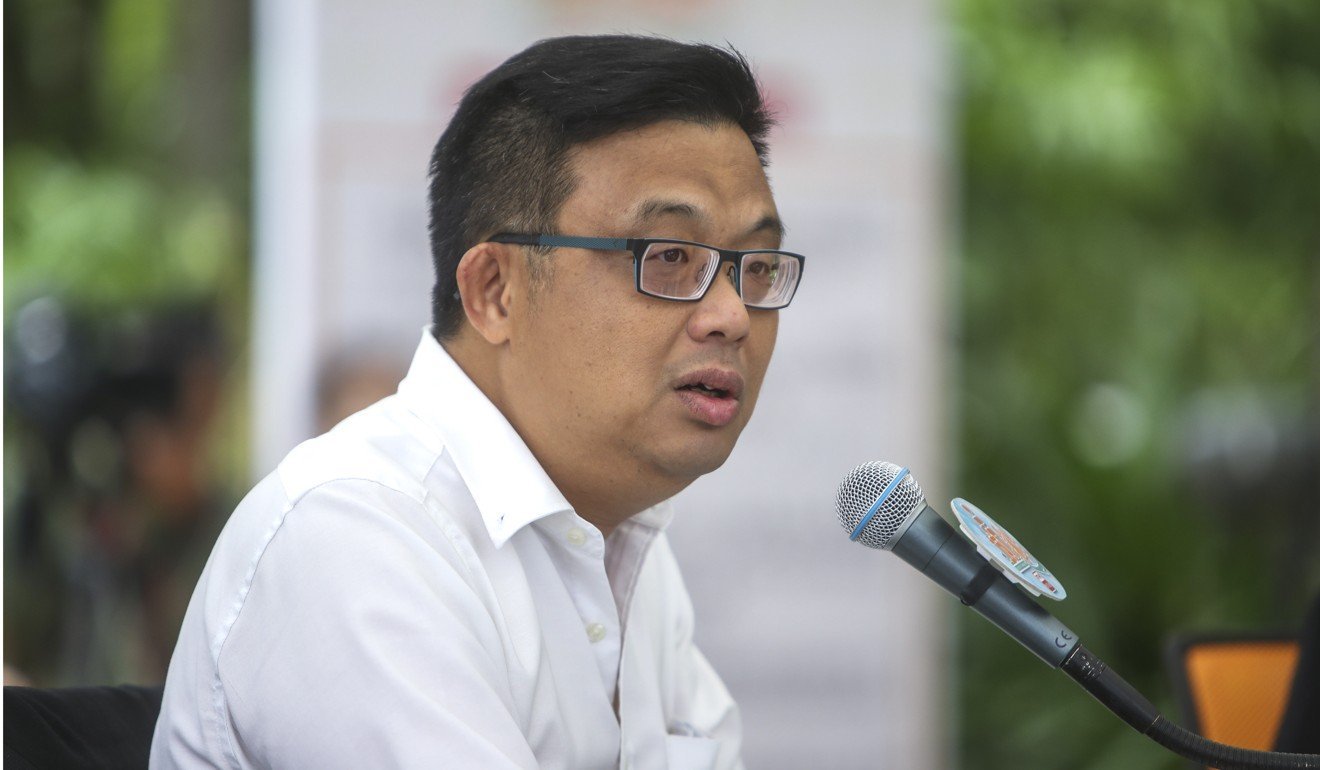 Hong Kong surveillance watchdog finds a 50 per cent rise in the number of cases where police wiretapping has not complied with rules. Lawmaker James To says findings show people’s privacy and human rights are being infringed upon

A spike in reported cases of irregularities where Hong Kong police wiretapped phones and obtained confidential legal material has not only eroded people’s civil liberties and privacy, but also their trust in the force’s ability to handle protest-related cases fairly, an opposition lawmaker has warned.

The Commissioner on Interception of Communications and Surveillance submitted an annual report to the Legislative Council last Wednesday which said there had been a 50 per cent rise in the number of cases of non-compliance/irregularity/incident of officers conducting wiretaps, from 18 in 2017 to 27 last year.

Cases that may have involved legal professional privilege, which protects all communications between lawyers and their clients, more than doubled from 86 in 2017 to 183 last year.

The number of written applications for interception of communications also increased from 1,303 in 2017 to 1,343 last year, according to the city’s surveillance watchdog.

“This report shows that our privacy, human rights and right against self-incrimination protected by common law and legislation are being infringed upon, more so because surveillance happens in darkness,” To said on Monday.

“With Hongkongers’ trust in the police force at rock bottom and many arrested over recent protests, how can anyone have any faith that their cases will be handled fairly?”

Ongoing political unrest and street demonstrations have rocked Hong Kong for almost six months. The protests, sparked by fierce opposition to a now-withdrawn extradition bill, have since morphed into a wider anti-government movement, focusing on calls for greater democracy and an independent investigation into police use of force.

In one surveillance case revealed in the report, a law enforcement officer dismissed a conversation that “showed a possible increase in the chance of confidential legal information being obtained”, and continued to listen in based on his belief the subject concerned was lying.

Another officer made the same judgment call “based on his own experience”.

The report also slammed a number of instances in wiretaps where legal professional privilege was not preserved. The officers involved were given verbal or written warnings or transferred to a different department.

To said the report showed some officers took a cavalier approach to the rule of law.

“They were given a slap on the wrist and let off the hook simply because they pleaded carelessness or workload. Officers should err on the side of protecting individuals’ privacy if they are not sure whether they can listen in,” he said.

The legislator also called for tougher punishment for officers who breached the rules.

“The government should amend the Interception of Communications and Surveillance Ordinance to bring in stronger sanctions, to create a cultural shift in the mentality of police officers.”