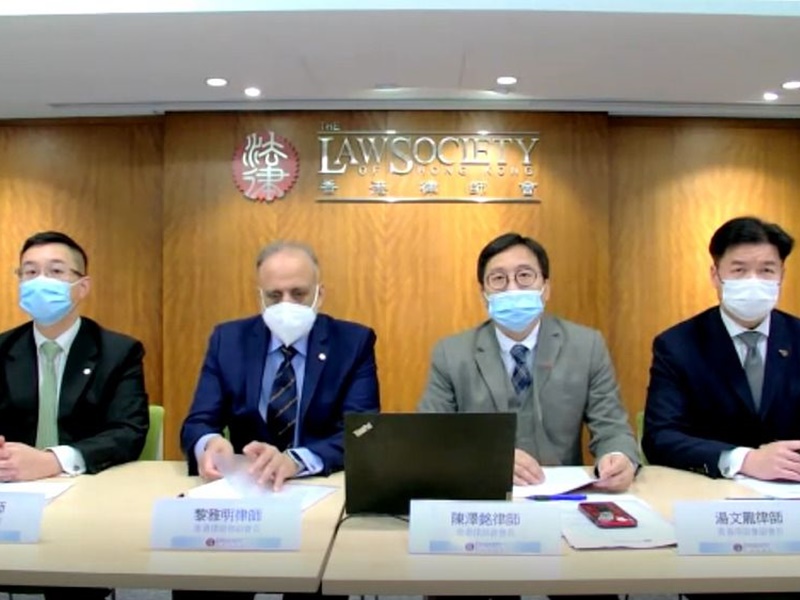 The Law Society of Hong Kong has intervened in the practice of two law firms allegedly involved in a HK$62.7 million property scam.
They are Flora Lam & Co, Solicitors, and Li & Associates, which handled transactions for a syndicate allegedly disguised as the homeowners of flats, where the actual property owners have passed away.

The Society said the intervention had just begun, and they needed more time to tell how many clients were affected.

After an investigation into firm Lam, the Society's council had reason to suspect that the firm's sole proprietor allegedly signed off on conveyancing documents as the witness to the allegedly forged signatures of the dead property sellers.

The council also had reason to suspect that a former employee of firm Li allegedly signed off on the conveyancing and legal charge documents as the witness to the allegedly forged signatures of sellers and borrowers when they were either dead or not in the city after emigration.

The council believed that both firms had allegedly breached the Solicitors' Accounts Rules, including allowing unqualified persons to be authorized signatories of client accounts and making improper withdrawals of money from client accounts.

The council added they had no choice but to exercise its statutory powers to intervene in the practice of the two firms to protect the firms' clients and the public.

Firm Lam and Li ceased practice immediately upon commencement of the intervention, the Society said.

All inquiries on the intervention should be directed to the respective intervention agents, which will contact clients of the two firms to advise them of the situation and the steps they need to take regarding their matters.

Police on September 1 arrested 12 people, including a barrister, two solicitors, and a legal executive for conspiracy to defraud after looking into a HK$67.2 million property scam. Sources named barrister Devin Sio Chan-in and the two solicitors as Wai Pui-shuen and Flora Lam Yan-fong.

The scam came to light when an "owner" of a flat on Wing Kwong Street in To Kwa Wan marked for redevelopment suddenly approached Urban Renewal Authority for compensation. Yet the owner was supposed to have died 21 years ago.