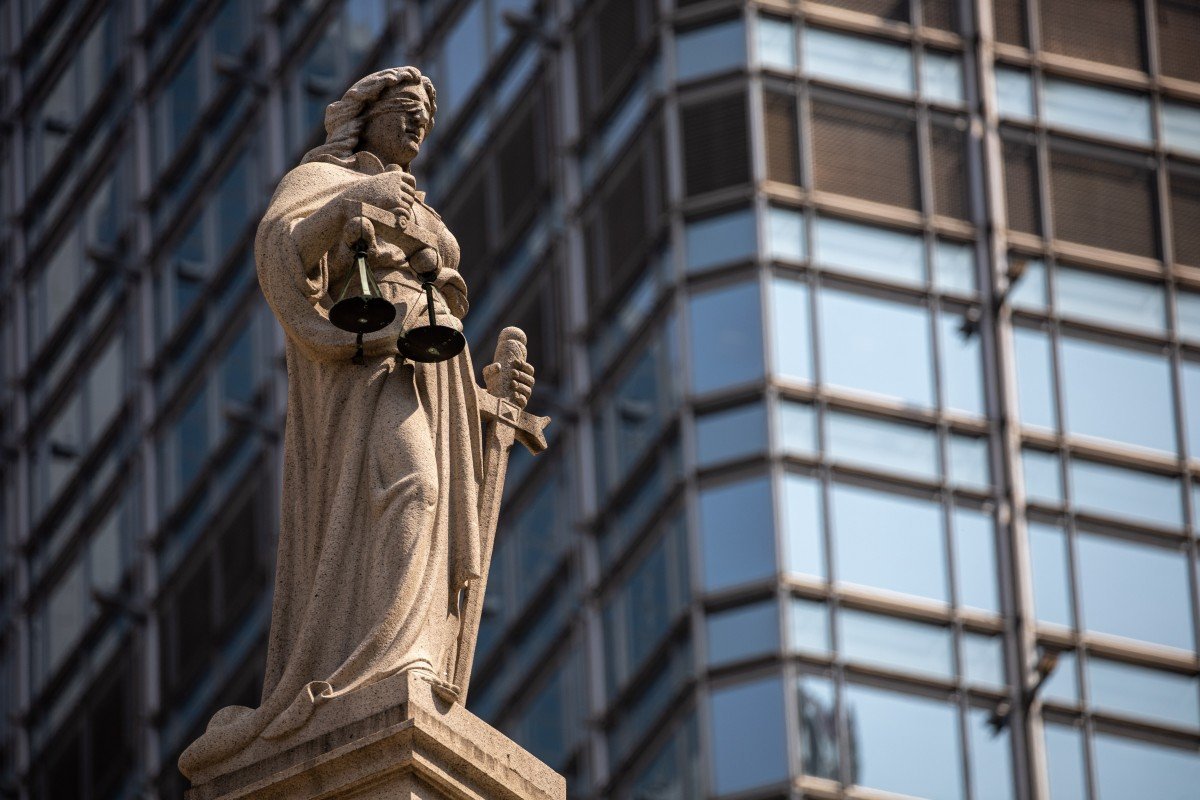 The professional body for solicitors in Hong Kong has weighed in on recent controversies involving complaints against judges and their rulings, strongly condemning any attempts to undermine “respect for judicial integrity and independence”.

The Law Society also said on Tuesday that any “unfair and unfounded attacks solely according to political views cannot be tolerated”.

The body, which has more than 11,000 members, said it had “full confidence in the independence and the role of the courts”, as well as the “proper functioning of the judicial and legal systems” of Hong Kong under the “one country, two systems” governing principle and the Basic Law , the city’s mini-constitution.

The judiciary has frequently come under fire from both sides of the political divide for rulings on cases related to the anti-government protests
that rocked the city last year, with magistrates and judges often the target. 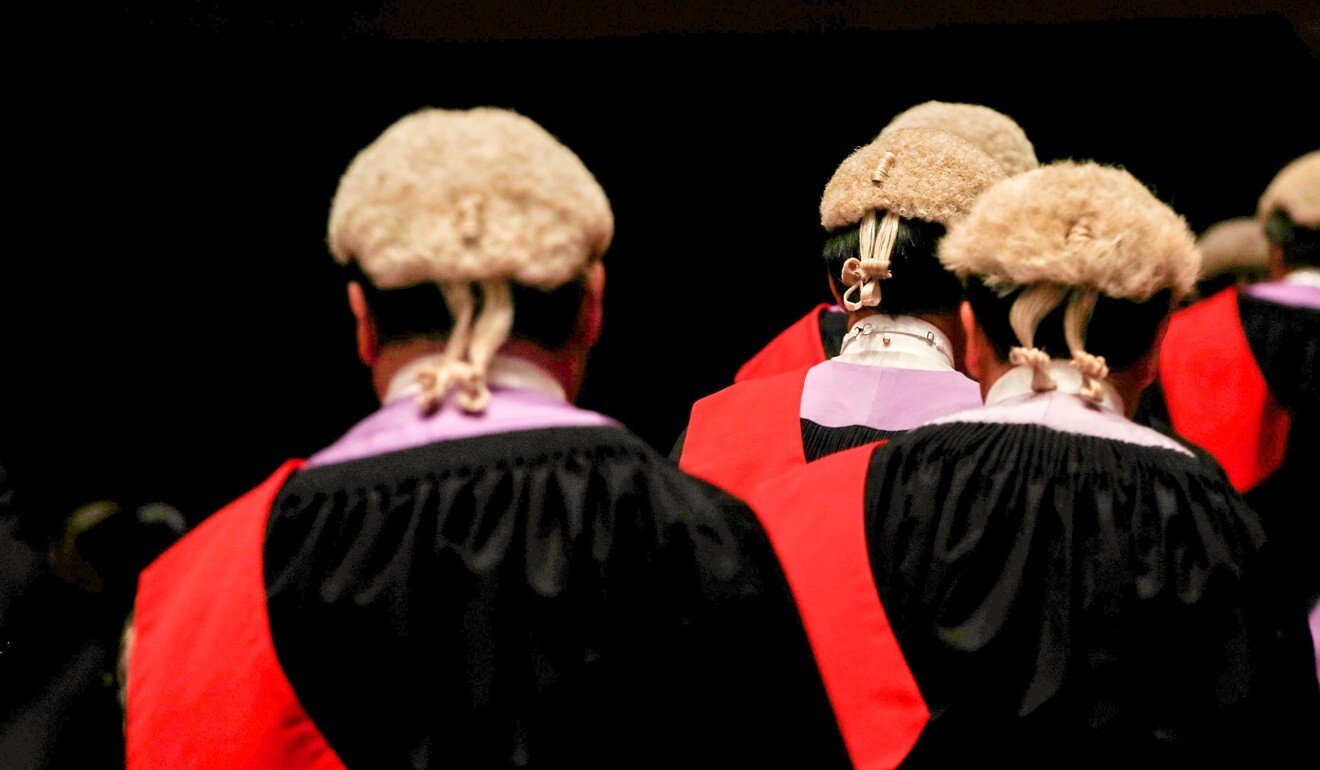 Some in the judiciary have come under fire for their rulings.

“The [society] considers it important to reiterate that the task of the courts is to adjudicate impartially on the legal and factual issues involved in a particular case according to the law, whatever the nature of the controversy and whoever the parties may be,” the professional body said in a statement.

“Where a court has ruled on the legal issues in a particular way at first instance, the proper avenue for a party dissatisfied with the court’s judgment is to pursue an appeal.

“Any unfair and unfounded attacks solely according to political views cannot be tolerated.

“Further, nothing should be said or done that will undermine, or will be perceived to undermine, judicial independence and the rule of law in the Hong Kong Special Administrative Region [HKSAR], both of which are fundamental to the HKSAR’s common law legal system.

“The rule of law is one of the great strengths of the HKSAR. The Law Society is fully committed to upholding the rule of law and we strongly condemn all attempts to undermine respect for judicial integrity and independence.”

The social unrest was triggered last year by demonstrations against the now-abandoned extradition bill that later morphed into a wider anti-government movement with often-violent clashes between radical protesters and police.

Pro-government supporters have accused some judges of being too lenient to protesters, while anti-government radicals painted graffiti on the outer wall of the High Court, insulting a judge who had jailed three over a riot in Mong Kok in 2016.

The latest controversy saw magistrate Ho Chun-yiu transferred to serve as a temporary deputy registrar at the High Court amid criticisms he was biased against police. In August, he criticised two policemen for “using a lie to cover up another lie” as he acquitted activist-turned-district councillor Jocelyn Cha Hui-yan of assaulting an officer during a protest last year.

In another case, Ho also acquitted a protester – on whom police found an electric grinder, unlicensed intercom and hammer – of a weapons charge.
The judiciary has maintained that his new posting was made for normal operational purposes and had nothing to do with the complaints against him.