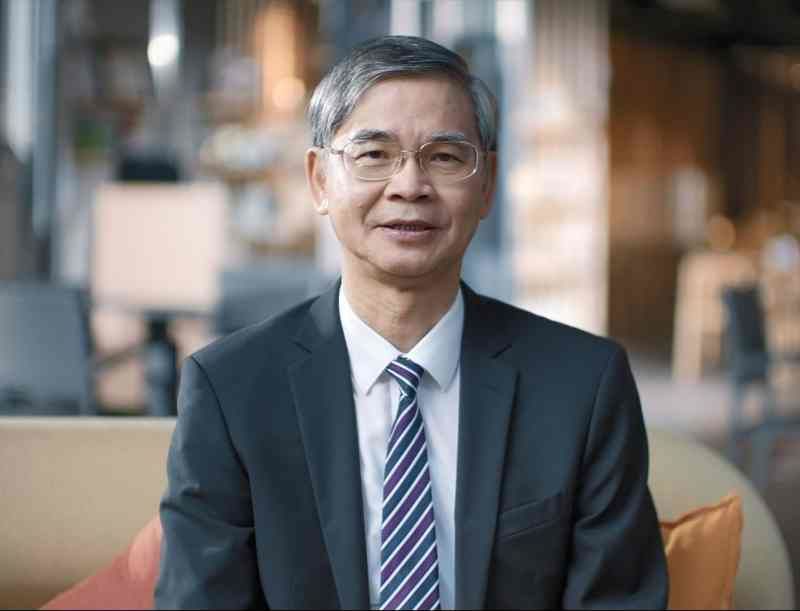 Secretary for Labour and Welfare Law Chi-kwong was told to quit his job after he again argued yesterday against the introduction of an unemployment subsidy.
The blunt remarks flew before legislators passed a non-binding motion calling on the administration to launch an unemployment subsidy worth up to HK$9,000 per person over six months at a meeting yesterday.

Legislators criticized Law for refusing to help put in place a subsidy scheme in the face of the high unemployment caused by the pandemic. The unemployment rate reached 7.2 percent for the three months to the end of February - the highest in 17 years.

"You work for the Labour and Welfare Bureau, your responsibility is to help citizens ride out the hardship," Elizabeth Quat from the Democratic Alliance for the Betterment and Progress of Hong Kong said.

"I cannot find any reason other than [Law seeking to] avoid difficulties for not introducing an unemployment subsidy," she added. "It is a shame when officials turn away from obstacles. If you really do not want to do your job then don't do it. Let others do it."

The Federation of Trade Unions' Alice Mak Mei-kuen also lashed out at Law for stonewalling in saying such a scheme is unprecedented anywhere.

She said the government's Employment Support Scheme, which helped employers pay salaries, had been unprecedented to a level that it "scared the gods and muses" and could not be found anywhere else.

In response, Law repeated his argument that an unemployment subsidy with a time limit was neither practical nor reasonable.

"If we roll out such an unemployment subsidy, are we trying to encourage people to lose their jobs as soon as possible?"

Law also said that after authorities have the fourth wave of the Covid-19 pandemic under control and more people are vaccinated, the economy should rebound.

He noted that Financial Secretary Paul Chan Mo-po announced in his budget a loan scheme that will be 100-percent guaranteed by the government for people who are unemployed for at least two months.

The pro-establishment camp has long called on the administration to roll out a temporary unemployment subsidy, suggesting subsidies should be given out before a fixed cut-off date or before the unemployment rate drops to a certain level.

But Law rejected both ideas on multiple occasions, saying they are neither meaningful nor practical.
#COVID-19  #Covid
Add Comment