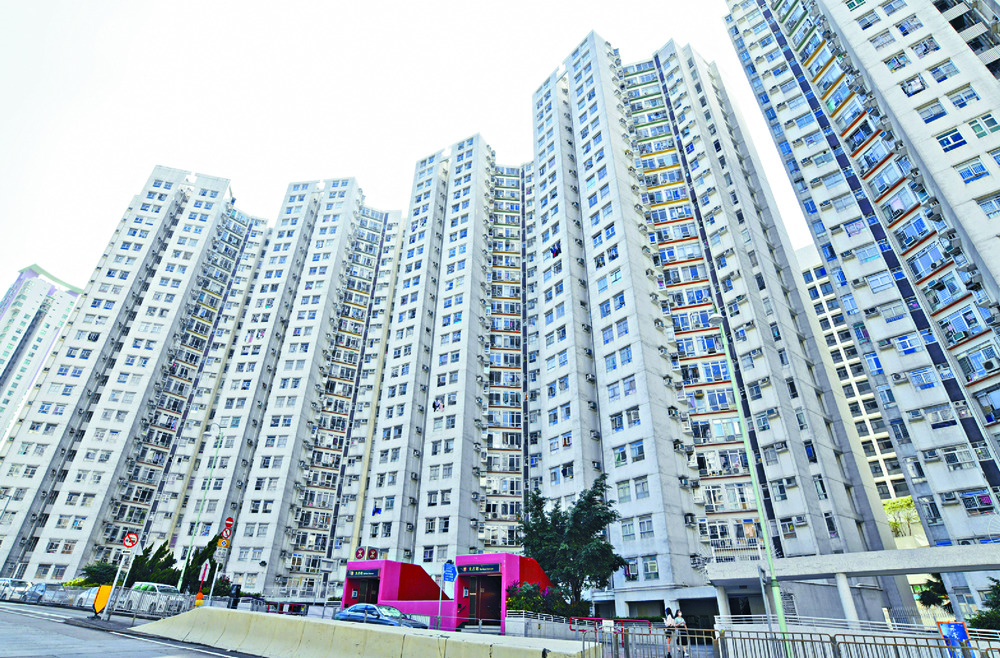 Law homes in on most effective poverty strategy

Public housing helped 261,000 residents emerge from poverty in 2019, making it the most effective anti-poverty measure, Secretary for Labour and Welfare Law Chi-kwong said yesterday.
However, the 2019 Hong Kong Poverty Situation Report said the poverty rate in the SAR reached 21.4 percent - the highest since such records began in 2009.

Law said that after the report was released, the poverty rate went down to 9.2 percent when considering the government's relief programs, including the public housing scheme.

In his online blog yesterday, Law said the lifting of 261,000 Hongkongers out of poverty as a result of public housing effectively trimmed the overall poverty rate by 3.7 percent.

"If the effects of each anti-poverty measure are calculated separately, public housing has the greatest effect on poverty alleviation," Law said.

"Land prices in Hong Kong are among the highest in the world, and one of the reasons is the increase in Hong Kong's wealth and people's incomes. Through the public housing policy, the wealth can be shared through land values," he said.

Law said the government has increased the proportion of public housing from 60 to 70 percent of the total supply using the Long Term Housing Strategy.

"The government has adopted this strategy to enhance the share of wealth through the public housing scheme," Law said.

"However, the scheme will take years to show an impact as it involves land and housing development."

Law also said the comprehensive social security assistance scheme lifted 155,000 people out of poverty, while the the old age living allowance pulled 154,000 residents out of the mire in 2019. Each reduced the poverty rate by around 2.2 percent.

The 2019 Hong Kong Poverty Situation Report issued at the end of last year said the SAR's population of the poor increased by 85,000 to 1.49 million, accounting for 21.4 percent of all Hongkongers.
Add Comment