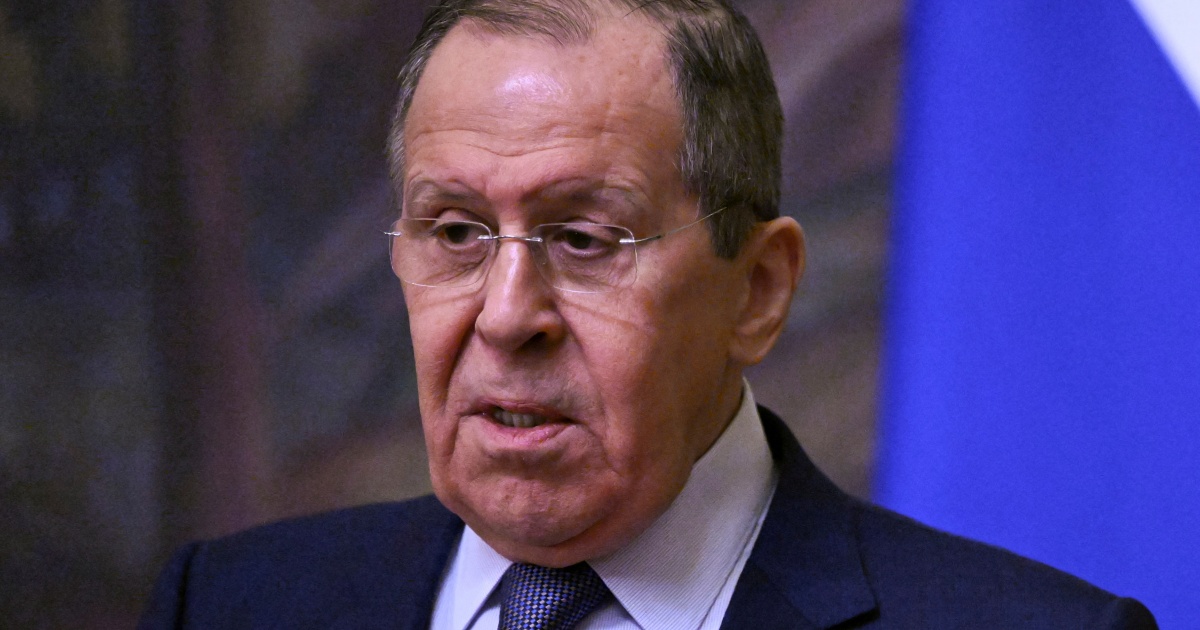 Lavrov on first China visit since Russian invasion of Ukraine

Russian foreign minister is in China – a key ally in Moscow’s war in Ukraine – for talks on Afghanistan.

Russian Foreign Minister Sergey Lavrov has arrived in China on his first visit to the country since Moscow began its invasion of Ukraine last month.

Lavrov will take part in two multinational meetings on Afghanistan along with representatives from Pakistan, Iran, Tajikistan, Turkmenistan and Uzbekistan.

The Russian foreign minister will also attend a separate meeting of the “Extended Troika” with special envoys on Afghanistan from China and the United States, China’s foreign ministry said.

“China, the US, Russia and Pakistan are all countries with significant influence on the Afghan issue,” ministry spokesperson Wang Wenbin said of the Troika meeting at a daily briefing on Tuesday.

China has not recognised Afghanistan’s Taliban government but has refrained from the harsh criticism made by the US and others. It has kept its Kabul Embassy open and also has not commented on the Taliban’s move to limit girls’ education and other human rights abuses.

The meetings are being held in Tunxi, an ancient town in Anhui province — possibly because of the relative ease of maintaining a “bubble” separate from the general population. That would allow the diplomats to avoid the 21-day coronavirus quarantine required of international travellers to the capital, Beijing, and other major Chinese cities.

In a post on its Weibo social media account, the Russian embassy in Beijing on Wednesday confirmed Lavrov had landed in the eastern city of Huangshan, posting photos of delegates descending from a plane and being met by health officials in hazmat suits.

Russia’s assault on Ukraine is also likely to loom large over proceedings.

Unlike many Western nations, China has refused to condemn the invasion and has lagged behind many other countries in providing humanitarian aid to Ukraine.

It is not clear whether Lavrov and his Chinese counterpart Wang Yi will meet outside of the Afghanistan talks.

Successive Afghan governments have seen the country’s mineral riches, estimated to be worth $1 trillion, as the key to a prosperous future, but none has been able to develop them amid continual conflict and violence.

Now, multiple countries, including Iran, Russia and Turkey are looking to invest, filling the vacuum left in the wake of last year’s chaotic US withdrawal that led to the departure of international aid groups, the freezing of Afghan assets and the economy’s virtual collapse.

At this week’s gatherings, China will seek to position itself as the leading champion for humanitarian assistance and economic development projects in Afghanistan and will openly call for the US to unfreeze the Afghan government’s assets and accounts, said Columbia University political scientist Alexander Cooley, an expert on Central Asia.

“China is quietly asserting itself as the leading external power in the region,” Cooley told the Associated Press news agency. “In doing so, it will position itself as both critic of United States regional policy and as an alternative leader of a humanitarian coalition comprised of Afghanistan’s neighbours.”