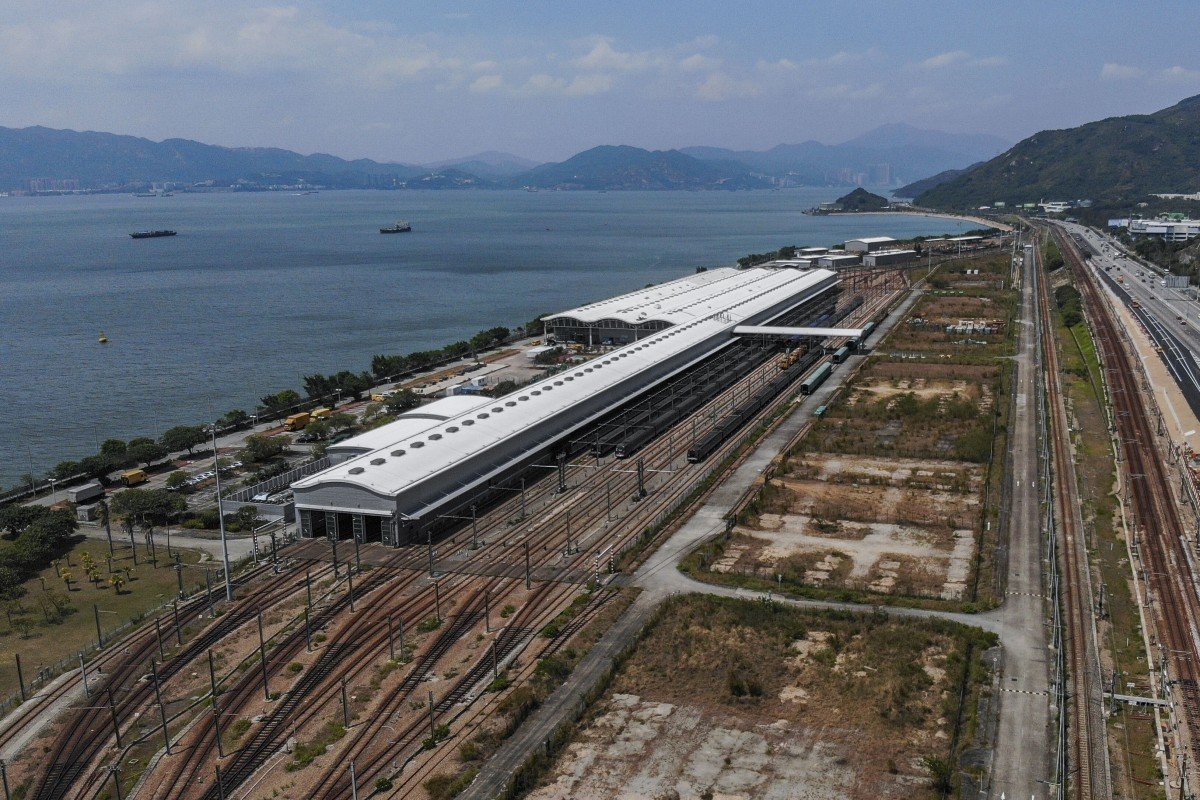 Project, which will also include private homes, set to be announced in coming policy address by city leader, source says.

A seafront site on Lantau Island will deliver thousands of subsidised homes to help plug Hong Kong’s shortage of affordable housing, with the area served by a railway and the project to be unveiled by the city’s leader in her coming policy address, the Post has learned.

The scheme, yielding more than 14,000 homes in total, also marks the first time the MTR Corporation will contribute to public housing since it was listed in 2000, with up to half of flats there to be sold as subsidised homes, and the remainder to be private.

Another bid to boost public housing, involving a redevelopment of part of an exclusive golf course in Fanling, which will start in three years, will double the number of public rental homes from 4,000 in the original proposal to 8,000, according to sources.

Chief Executive Carrie Lam Cheng Yuet-ngor will deliver her fourth policy speech on November 25, after delaying it for more than a month to work out measures with Beijing. Among key issues set to be raised are the revitalisation of the city’s ailing economy and development in the Greater Bay Area.

Lam is also expected to report on the progress of a drive to ease the city’s housing shortfall, an issue singled out by state media as a “root cause” of last year’s anti-government protests.

According to a source familiar with the Lantau project, the government has worked out details with the rail giant for a 30-hectare Siu Ho Wan Depot site in the northeastern part of the island. Officials last year urged the MTR Corp to take up “social responsibility” and provide public housing on the plot.

Feasibility studies showed the number of flats produced could be even more than the originally planned 14,000 units.

“The move can fully capitalise on the new Siu Ho Wan MTR station,” the source said. “A higher housing yield can also provide room to increase the proportion of public housing while producing a good business case [for the private market].

“To maintain a viable case, however, the public housing flats are unlikely to make up more than half of the total yield,” the source added. “Public rental flats may not be compatible with private homes.”

Blocks on the waterfront will be reserved for buyers in the private market, while those closer to the highway will be used for subsidised homes, such as those under the Home Ownership Scheme and starter homes initiative for first-time buyers. 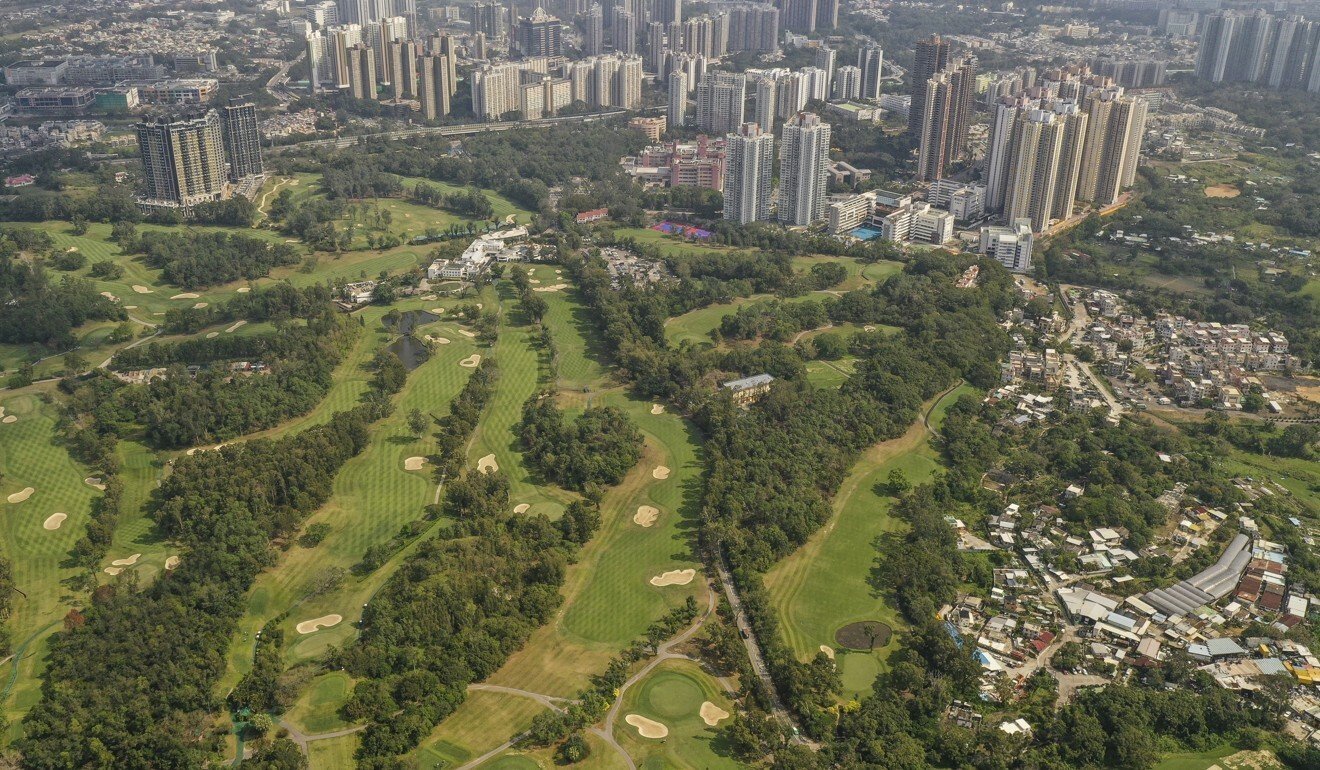 The new MTR station on the site will be part of the Tung Chung Line, serving a projected population of more than 37,000.

The Siu Ho Wan site, 5km east of Hong Kong International Airport, was granted by the government to the MTR Corp in 1995 for maintenance and workshop operations. The rail giant would need to pay an extra land premium if private residential and commercial developments were envisaged.

Hong Kong is notorious for its shortage of affordable housing. There are about 156,500 general applicants for public rental flats, with an average waiting time of 5.6 years. This length has increased by 0.1 year from the last quarter, mainly because a new estate was used as a quarantine centre amid the Covid-19 pandemic, and another one was seriously vandalised by anti-government protesters earlier.

Under the long-term housing strategy updated last year, the annual target for total housing supply is 43,000 over the next decade, 70 per cent of which is for public housing, including subsidised homes.

Chan Kim-ching, a researcher at Liber Research Community, a land concern group, questioned the decision not to reserve future flats as public rental homes to benefit those in the low-income group, but instead allocate them for sale to those who earn more. 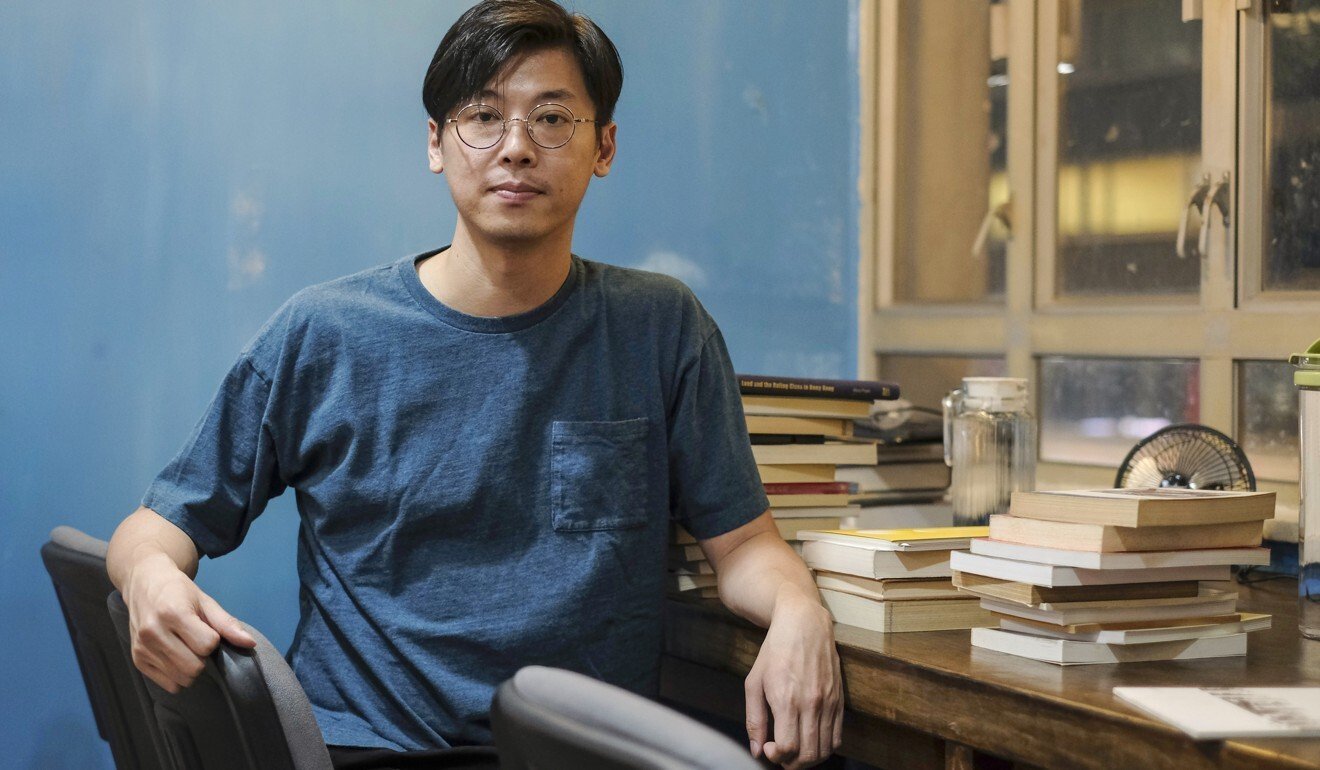 “This also makes me wonder whether the Lantau Tomorrow Vision will follow the same route, giving priority to homes for sale over rental ones,” he said, referring to Lam’s controversial plan to build a new metropolis on artificial islands at a cost of hundreds of billions of dollars.

Chan was worried that officials, anxious to recoup the huge infrastructure spending through land sales, would prefer to build subsidised homes instead.

But Lau Chun-kong, a surveyor and member of the former task force on land supply set up by the government, said the housing mix was reasonable, because land for private housing had also been in short supply after authorities removed some residential sites from land sales in recent years.

To discourage land hoarding – an issue highlighted by state media as a reason for the housing crisis - Lam had vowed to invoke the Lands Resumption Ordinance to seize idle private land zoned for high-density housing. While 10 such sites were identified for potential resumption, landowners of half of these plots have still not proceeded with development since the announcement, according to sources.

Also, the Land Sharing Pilot Scheme, launched in May and meant to tap into private developers’ reserves of agricultural land, has so far received about 40 inquiries from landowners, but no formal application has been made to the Development Bureau.