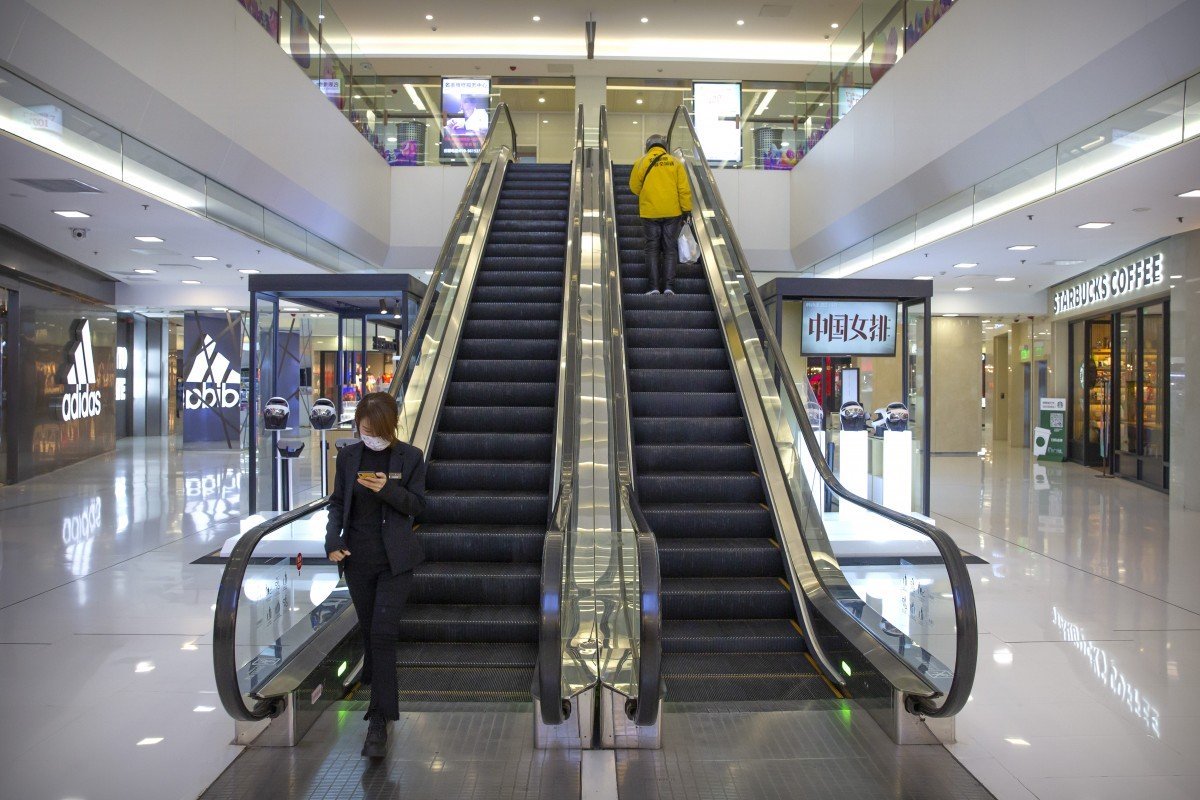 Rent-free month for merchants in at least 280 of Dalian Wanda’s shopping malls. About 80 property developers donate more than 1.2 billion yuan to fight against coronavirus

Mainland Chinese mall landlords have moved to relieve the pressure on stores and restaurants brought on by the Wuhan coronavirus outbreak, by cutting rents and offering zero-rent periods. They have also donated money to non-profit groups and hospitals in Hubei province, the epicentre of the new epidemic.

Beijing-based Dalian Wanda Group has exempted all merchants at its Wanda Plazas from paying rent and property management fees for a month, from January 24 to February 25. According to mainland media, this could cost Wanda 3 billion yuan (US$432 million). The company, China’s second-largest property developer by sales volume in 2019, with sales worth 631.2 billion yuan, owned 280 plazas as of December 31, 2018, according to the website of Dalian Wanda Commercial Management Group, its commercial property subsidiary.

“Property companies cutting rents shows they are being responsible to society. It’s more of a short-term issue. [Rent cuts] will not have a big impact on these companies’ revenue or earnings,” said Lin Bo, general manager of Shanghai-based property data and analysis provider China Real Estate Information (CRIC).

Shanghai-listed state-owned developer Poly Commercial Real Estate said it would reduce rents for merchants at its 22 shopping malls from the first to the sixth day of the lunar new year. The Guangzhou-based company’s parent, China Poly Group, was ranked 242 among the world’s 500 largest companies with US$46.2 billion in revenue last year.

Lin said there was a possibility the coronavirus would not be contained in the short-run, which would hit footfall at these properties for the whole of the first quarter. “Maybe property companies need to continue to cut rents next month as well,” he added.

About 80 property developers have also donated more than 1.2 billion yuan for the battle against the coronavirus in Hubei, according to mainland media. More than 130 people have now died from the outbreak, surpassing the number of deaths from the 2003 severe acute respiratory syndrome (Sars) epidemic, and 6,000 cases of infection have been confirmed, China’s National Health Commission said on Wednesday.

“The developers are answering the summons of the government. [The rent cuts] will not have a big impact on profits of these developers, as the time frame for the rent cut is relatively short,” said Yang Hongxu, deputy head of E-house China R&D Institute. “The bigger impact is likely to be on cash flow, as people are unlikely to purchase houses in times when sales offices of property projects are prohibited from opening.”

Matthew Chow, director at S&P Global Ratings, however, said the rent concessions will not affect companies’ cash flow or credit standing in a very material way. “The outbreak will no doubt affect retail sales and footfall of commercial properties. However, contracted sales still matter a lot more for these companies,” he said.

“Office rents should be the least impacted, while shopping and furniture mall rentals could be more susceptible. The key, however, is how long the current situation will linger and hamper rents in a more meaningful way,” Chow said.