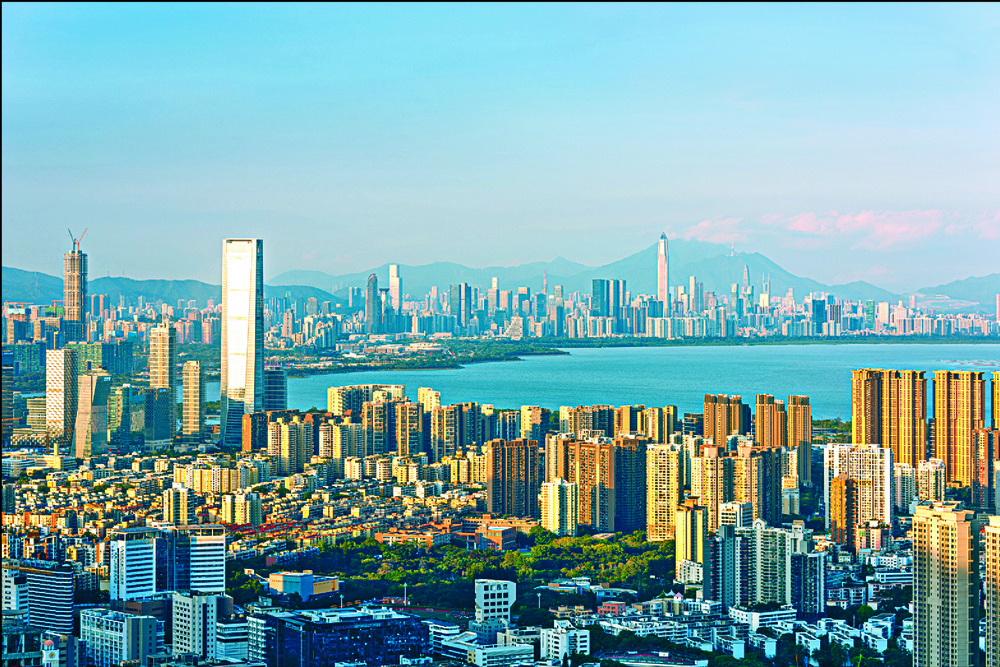 Chief Executive Carrie Lam Cheng Yuet-ngor will head to Guangzhou today to attend an import and export fair tomorrow, and will go to Shenzhen afterward to introduce her Policy Address measures on Hong Kong-Shenzhen collaboration to the city's leaders.
Lam thanked officials from the central government's Liaison Office in Hong Kong for their recent visits in the community to understand citizens' livelihoods, a day after the office said it will compile the suggestions received and hand them to SAR authorities to follow up.

The government said Lam will depart for Guangzhou via Shenzhen today and visit the 130th China Import and Export Fair and the Pearl River International Trade Forum tomorrow.

Lam will then depart for Shenzhen tomorrow afternoon to meet the city's leaders.

Accompanying Lam are officials including Financial Secretary Paul Chan Mo-po; the Secretary for Commerce and Economic Development, Edward Yau Tang-wah; and the Commissioner for the Development of the Guangdong-Hong Kong-Macao Greater Bay Area, Tommy Yuen Man-chung.

Lam will then return to Hong Kong in the evening. During her absence, chief secretary John Lee Ka-chiu will be the acting chief executive.

In her fifth policy address announced last Wednesday, Lam had proposed the development of a Northern Metropolis including an innovation and technology hub - the San Tin Technopole - allowing close collaboration with Shenzhen.

Lam also thanked officials from the Liaison Office for their community visits in the past two weeks after officials visited 979 subdivided flats, transitional housing, public housing flats and small - to medium-scale merchants.

Top officials from the Liaison Office, led by director Luo Huining, together with more than 80 percent of staff, listened to 6,347 opinions, demands and suggestions in their community visits from September 30 to last Sunday.

They took views from 7,461 citizens on central government policies intended to benefit Hongkongers, suggestions on new policies, as well as problems in studying, job hunting and starting their own businesses in the SAR.

It is understood the central government is hoping to communicate Beijing's concern for Hongkongers, and step up the Liaison Office's function in connecting different sectors in the community.

Sources added the opinions included views on housing, medical services, teenage affairs and industry development, as well as the impact of the coronavirus pandemic.

The office's deputy director, Lu Xinning, also quoted Luo as saying that each and every view will not be neglected, and will be thoroughly recorded, compiled and sorted, while the office will hand over views that are related to the SAR government policies.

Lu said the office will liaise with the SAR government before visiting the community.
#Coronavirus
Add Comment