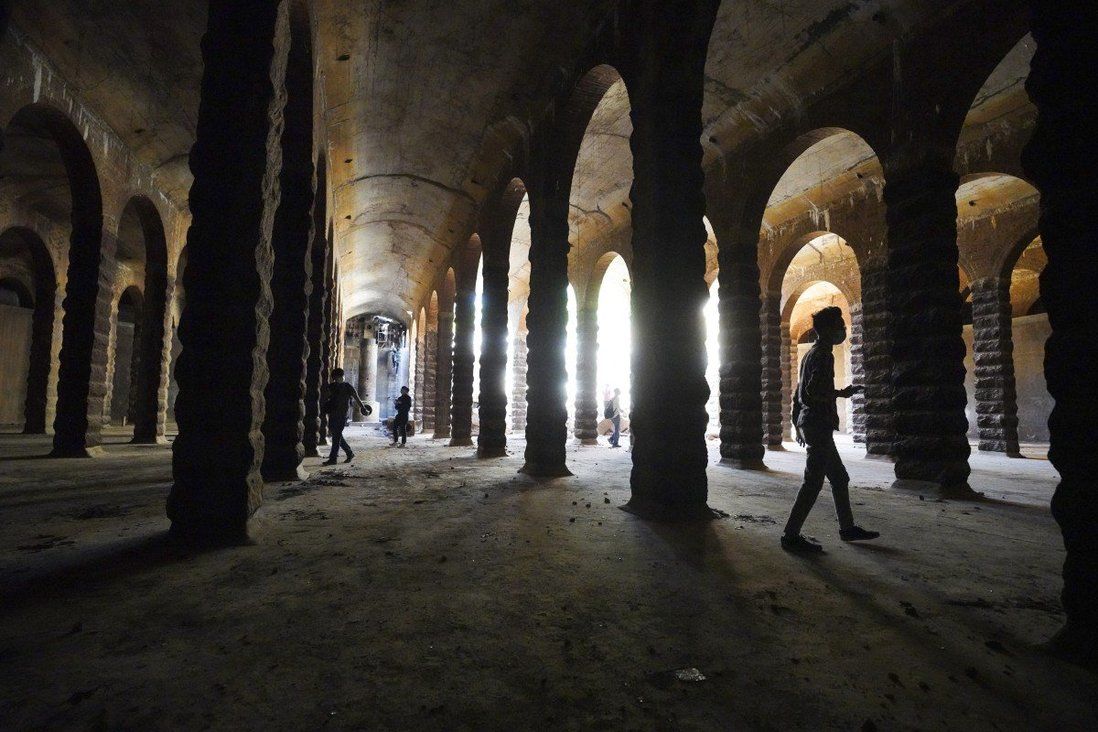 Findings of review by Development Bureau show Water Supplies Department and Antiquities and Monuments Office did not seek clarification from each other during heritage impact assessment of reservoir.

Insufficient communication between Hong Kong government departments and a lack of adequate guidelines had led to a wrongful decision to demolish a century-old service reservoir two years ago, according to a review report.

The Development Bureau released on Wednesday its review report on the decision-making process of the Water Supplies Department (WSD) in December 2020 to demolish Shek Kip Mei’s “Bishop Hill” reservoir, which was preserved only after a public outcry.

The reservoir features impressive columns and soaring arches. It was accorded grade one historic status in March last year, the second-highest designation on the scale after monument status. 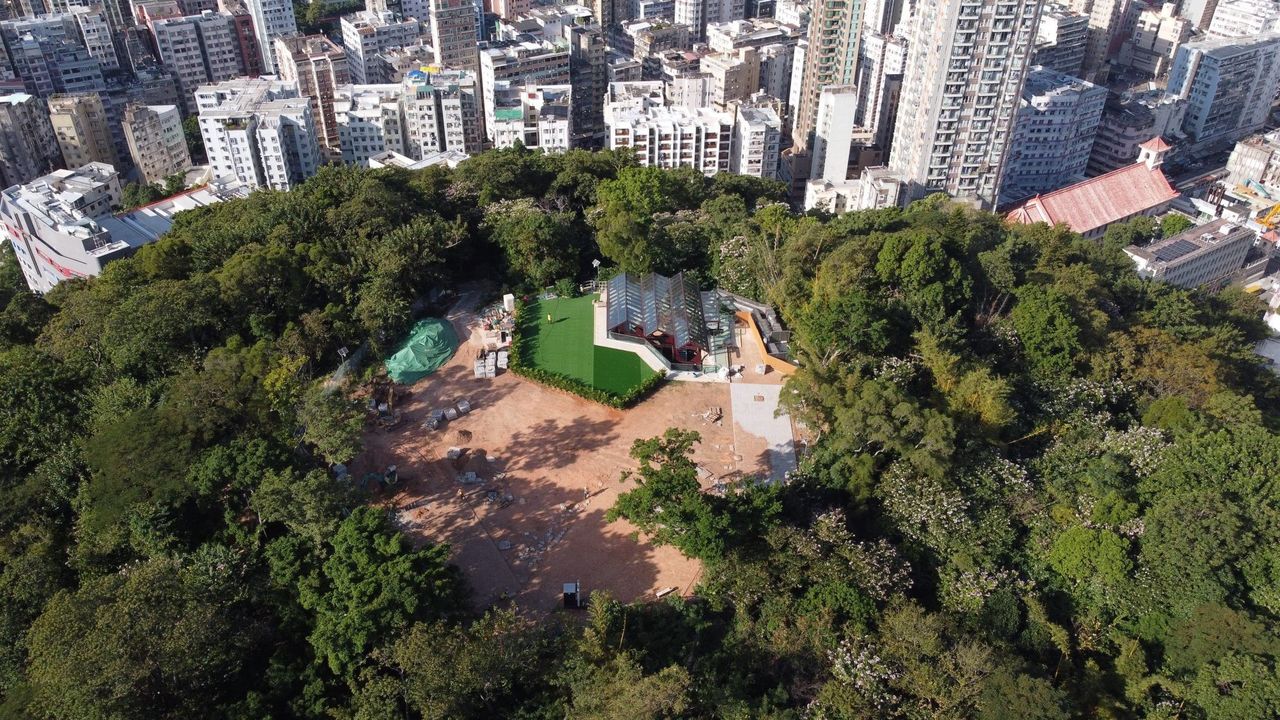 An aerial view of the reservoir in Bishop Hill, which dates back to 1904.

The report, which carried the findings and comments of an independent working group set up by the Permanent Secretary for Development in January last year, said the WSD did not submit adequate information about the reservoir to the Antiquities and Monuments Office (AMO) during a heritage impact assessment, as there was a lack of specific guidelines on what details were needed to assess the site’s heritage value.

“The working group also notes that while the information submitted by WSD could not show many architectural features inside [the reservoir], WSD possessed another working drawing showing … the cross-section of [the reservoir] and its roof arches, which had not been passed to AMO,” the report said.

The report also said both departments could improve communication in light of the incident.

During a heritage impact consultation with the AMO in April 2017, the WSD had used the term “water tank” to describe the reservoir as it had been the department’s tradition to name such facilities as “water tanks”, the report noted.

This led AMO staff members to assume the landmark was an ordinary water tank that was not under the usual category of buildings or structures for preservation, it said, adding that the AMO also did not ask the WSD for more information or arrange for a site visit, which led to the latter proceeding with demolition works.

“The working group considers that had both AMO and WSD walked the extra mile in seeking clarification from each other in their communications, the decision to demolish [the reservoir] could have been revisited in a timely manner,” the report said.

The working group suggested some improvement measures, including revising guidelines on the types of information to be submitted to the AMO for places with potential heritage value.

It also recommended enhancing government staff awareness through organising joint seminars on a regular basis, so they could better understand the roles of different departments when conducting heritage assessments.

The reservoir dates from August 1904, when it was built as part of the Kowloon Waterworks Gravitation Scheme to increase water supply for the Kowloon peninsula’s expanding population.

The structure has 100 stone columns and brick arches, and measures 47 metres in diameter with a depth of seven metres. It has not been used since the 1970s.

New structures including a glass roof and staircases were built around the site after a HK$20 million (US$2.6 million) preliminary restoration.

Free guided tours were introduced last December allowing residents to view the massive arched structure up close, but have since been suspended due to the coronavirus outbreak in the city.