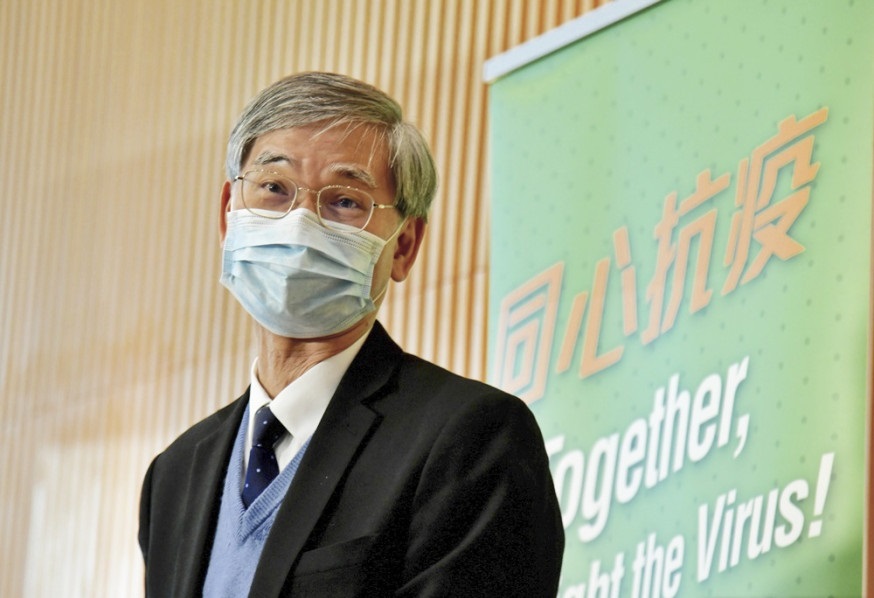 Secretary for Labour and Welfare Law Chi-kwong stressed that requiring domestic helpers to undergo a second round of mandatory virus tests was not an act of discrimination.
Earlier the government said they won’t include vaccination as a requirement for helpers when signing or renewing employment contracts. Still they required helpers to undergo another round of mandatory virus tests before the end of this month, while only inoculated helpers would be exempted.

Law said on social media that since a mutant variant of Covid-19 was transmitted into the community and the virus was likely to be spread among helpers. Therefore the government had to arrange compulsory testing for helpers immediately.

The testing also helped health officials to find three confirmed cases, which became advantageous when tracing the origin of the virus, according to Law.

Law added that there was a longer incubation period for the mutated virus, and it was necessary to conduct another round of mandatory virus tests. He emphasised the arrangement served only to protect public health and hygiene, and was not an act of discrmination.

Law gave another example of elderly homes, saying that some 40,000 staffers had already undergone the 14th round of compulsory testing, and are now undergoing the 15th round. The same decision was simply to protect public health and hygiene as well, Law said.
#COVID-19  #Covid
Add Comment