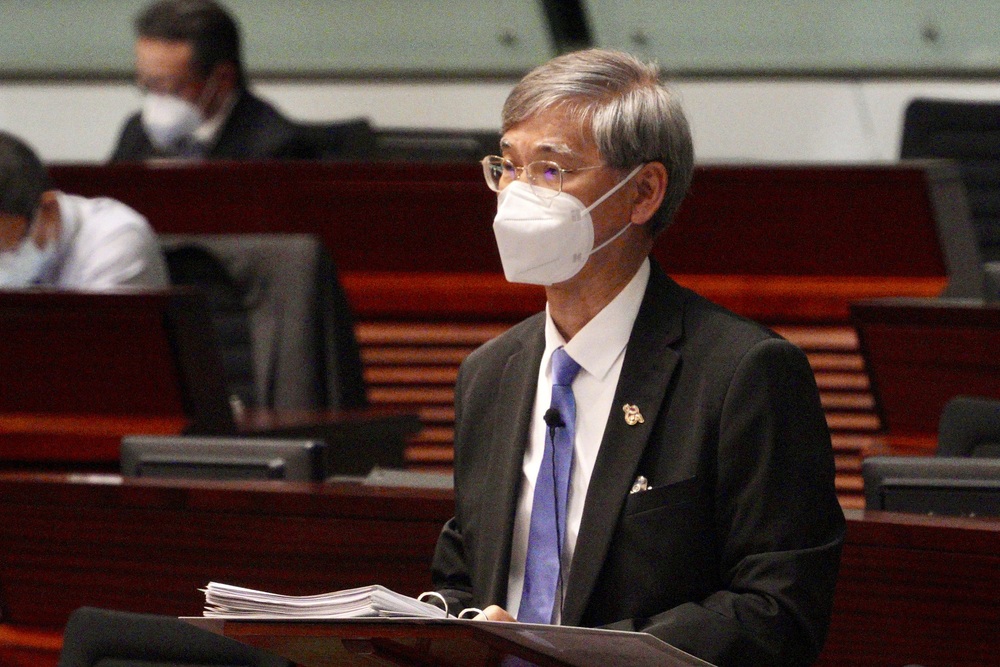 Secretary for Labour and Welfare Law Chi-kwong expected the unemployment rate to further dip below 4 percent by the end of this year but worried the labor market would be affected by a possible sixth wave of Covid outbreak.
The government released data Friday that the latest unemployment rate declined from 5.4 percent in February-April to 5.1 percent in March-May. The number of unemployed citizens also dropped by about 14,700 to 191,400 in the same period.

Speaking on a radio program Saturday, Law said he feels “carefully optimistic” about the future of the labor market, and he is not too worried about the rebound in the pandemic development.

Law pointed out that the fifth wave of the Covid outbreak entered its peak in March and predicted the efficiency of the protection barrier would decline after about three months. Thus, the risk of a possible sixth wave would be higher in September as Autumn approaches.

He continued that the effect of the pandemic on the economy is the biggest, and there are still variables in the labor market. Still, he stressed that the government has its lesson in the fifth wave and will handle the sixth wave better to minimize any negative impact.

Regarding the latest amendment bill that entitles employees to sick leaves after having contracted Covid, Law said he understands the timing of when the bill is passed -- simultaneously as the new government takes office -- affects many workers, and he should be the one to apologize.

Law explained the bill doesn’t have a retrospective period because there were already disputes between bosses and workers on granting sick leave to Covid patients before the bill was passed.

If spelling out a specific retrospective period, earlier agreements reached by both parties may become illegal, and it wouldn’t make any sense by then.

On another note, Law mentioned how relieved he is on finally canceling the off-setting mechanism of the Mandatory Provident Fund (MPF) scheme.

He noted that the legislation was challenging, and drafting the bill alone took almost two years, adding that the law is crucial to the economy in the long run.
#Covid
Add Comment