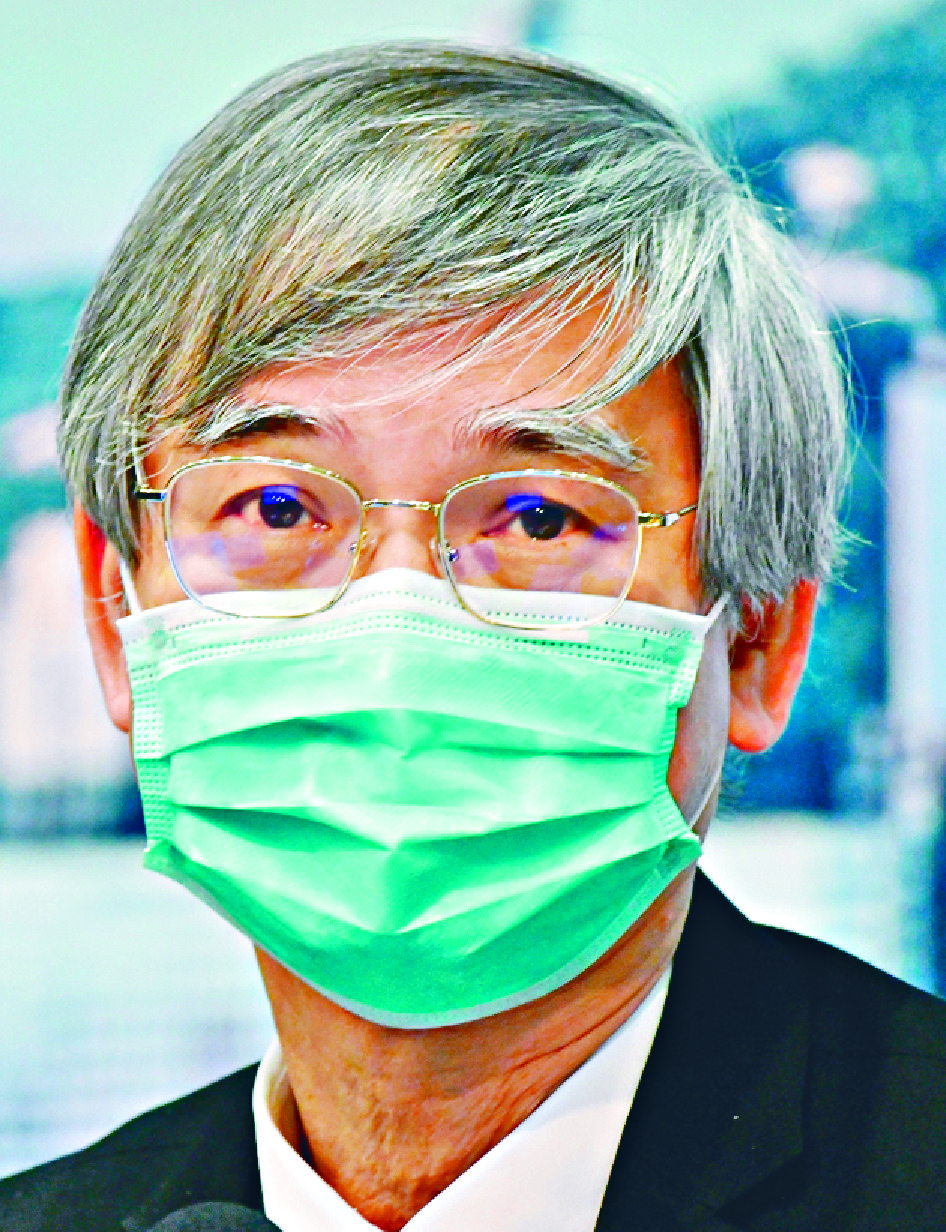 Labor chief lays down the law on unions

Authorities will step up union regulation under the national security law as well as the possibility of revoking the registration of some groups, Secretary for Labour and Welfare Law Chi-kwong warned.
According to article nine of the law, the SAR government must supervise and regulate social organizations, including trade unions, on matters involving national security.

On his blog yesterday, Law wrote that since unions were registered under the Trade Unions Ordinance, the Labour Department has the responsibility to supervise them under the ordinance.

He said if unions are believed to have violated the ordinance, the Registry of Trade Unions under the department would take follow-up action against them, whether or not they have received a complaint.

"The Labour Department has the responsibility to follow up proactively based on the information at hand," Law said.

The department will follow the government's strategies and introduce new measures to raise awareness among trade union officers and members of national security and other regulations.

On Thursday, the department proposed to lawmakers the creation of an additional chief labor officer post, whose duties would include ensuring unions abide by the security law. This new post would cost HK$2.7 million per year.

Authorities said that the three current chief labor officers were responsible for handling labor relations, offsetting policy as well as statutory minimum wage, and were unable to take up more duties.

The panel on manpower will meet on the issue of hiring a new chief labor officer on Tuesday.

In a joint statement, unions compared the department with the Ministry of Truth depicted in George Orwell's dystopian novel 1984 in attempting to hire a new chief labor officer and said authorities were trying to control public opinion and limit freedom of speech.

The unions also questioned the need for the new post since a department within the police force was already responsible for investigating offenses endangering national security.

The Labour Department is the first government department aside from the disciplinary services that has a specific post for enforcing the security law.
Add Comment