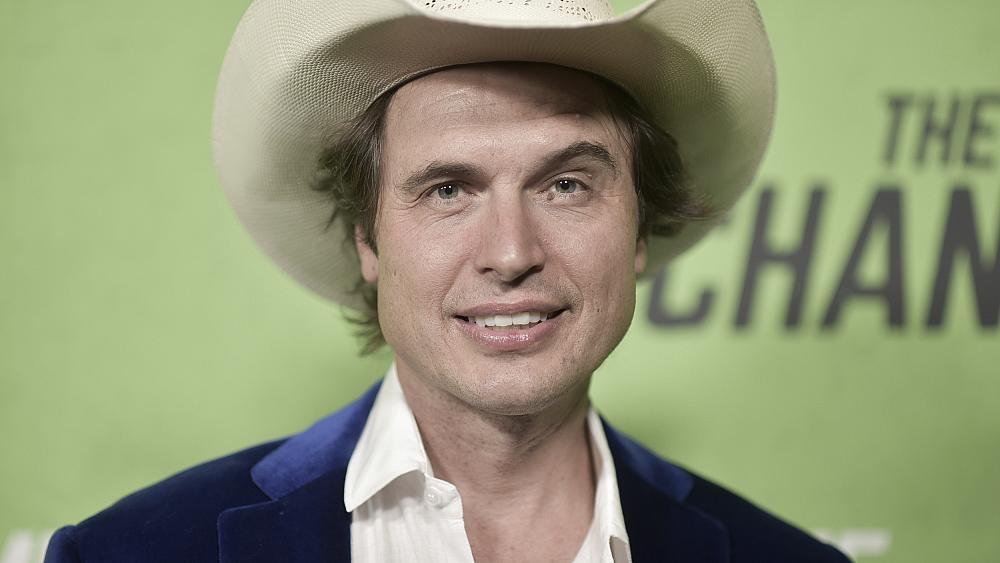 A donation to the Million Gardens Movement helps provide a garden kit to a family that can’t afford it.

Elon isn’t the only Musk seeking to change the world through sustainability innovation.

His brother, Kimbal Musk, has launched The Million Gardens Movement (MGM), aimed at building “a happier, healthier world” by getting more people gardening, “no matter if they have a windowsill, fire escape, or backyard”.

In the wake of the COVID-19 pandemic, Musk, executive director of the non-profit Big Green, and Frank Giustra, owner and publisher of Modern Farmer magazine, joined forces to create the movement.

Their goal is to connect every family in the US to a regular source of fresh fruit and vegetables through the power of gardening.

By setting up the world’s single biggest green-fingered community they hope to combat food insecurity and malnutrition.


MGM is “creating a culture shift around gardening and the value of growing your own food,” says Giustra. “We’re breaking down barriers by showing how simple it is to grow fruits, herbs, and vegetables.”

The initiative’s website features tips and resources from Modern Farmer, coupled with health and nutrition programming from Big Green.

Americans can either sign up to join the community and receive personalised guidance throughout the year or donate $10 (€8.5, to give a beginner-friendly garden kit to a family that can’t afford it or lives in a food desert.


The Little Green Gardens are ready-to-use fruit and vegetable garden beds, and over 5000 kits have already been distributed. 7,531 gardens in total have been started, while 632 have gone into schools to teach kids about gardening. Nearly 2000 people have signed up to grow in 2021.

Musk explains that each garden bed comes “with a customized growing plan and online lessons and activities to support the growth of culturally relevant at-home veggie gardens.”

Celebrities like Harrison Ford, Nicole Scherzinger and Salma Hayek have also joined the movement, using the hashtag #MillionGardens to praise the benefits of growing your own fresh fruit and veg.

Food deserts and the pandemic

A food desert is an area that has limited access to affordable and nutritious food.

According to MGM, over 35 million Americans (1 in 4 families) have experienced food insecurity since the COVID-19 pandemic began.

Food insecurity was also a problem in Europe before the pandemic began and has been compounded since it broke out.

During COVID-19 times, food poverty was particularly an issue for those who were already isolated, self-isolating because of infection, disabled, and experiencing poverty.

"This was a huge problem almost everywhere on the continent," according to Graciela Malgesini, EU and Advocacy Officer at the European Anti Poverty Network (EAPN).

Italy, for example, saw a surge of 50 per cent in people using food banks during the first six months of 2020, compared to the same period in 2019.

According to the Food and Agriculture Organization of the United Nations (FAO) Food Insecurity Experience Scale, which measures individuals and households access to food, food insecurity rates are as low as 3.1 per cent in some European countries and more than 20 per cent in others across the continent.

This suggests a growing problem of severe food instability over the past two decades, due to rising food bank use and a lack of governmental response to hunger.

In this absence, it says, we rely on charities to fill the gaps in the social security net.

The benefits of gardening

According to MGM, 9.3 million Americans started gardening in 2020 and up to $677 (€575) a year, on average, could be saved by growing your own fruit and vegetables.

In fact, over 30,000 lives and $5 billion (€4.2 billion) in medical spending could be saved each year in the US if people ate one more serving of fruit and vegetables a day, according to Johns Hopkins University.

The World Health Organisation (WHO) estimates 3.9 million deaths worldwide were attributable to people not consuming their 5-a-day in 2017.

Diets low in fruit and vegetables were accountable for around 172,000 and 118,000 deaths respectively, according to the Global Burden of Disease study 2017.

The WHO recommends adults consume at least 400g (i.e. five portions) of fruit and vegetables every day.

The pandemic has also put a harsh toll on mental health and a recent study from Princeton University found that vegetable gardening is a crucial way to improve mental and physical wellbeing.

“Planting a seed is an act of hope for a brighter tomorrow. We hope millions will join us to grow their own garden and give a garden to a family,” writes Musk.