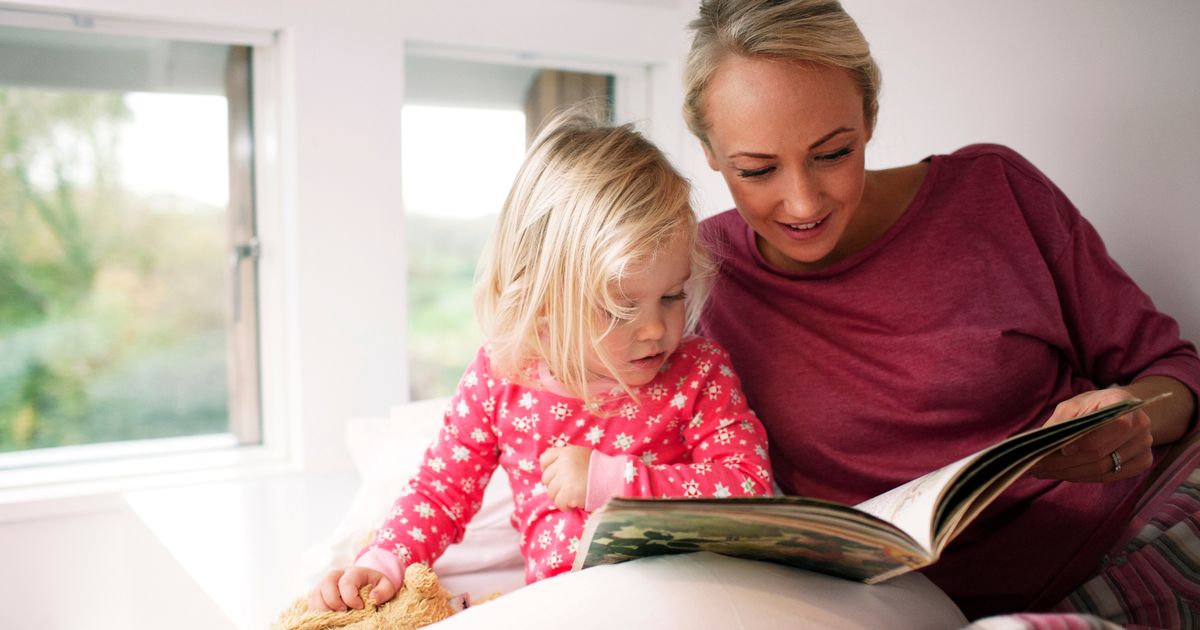 Kids inherit intelligence from their mums - not their dads

Sorry to all the dads out there, but your little one probably takes after their mum

It's a topic of great debate for plenty of families - who did the kids inherit their intelligence from?

Mums and dads like to joke that the positive traits their kids have come from them, whether it's smarts, good looks, sports skills or their musical ability.

But it turns out that there's actually a scientific reason kids inherit their intelligence from their mums - so sorry about that, dads.

Multiple studies have shown that the X chromosome is responsible for carrying intelligence.

Women have two of these chromosomes (XX) and men have only one (XY) - so they are twice as likely to pass down intelligence to their children than the fathers are.

So if you're looking for a way to win the argument, mums, this could be it. 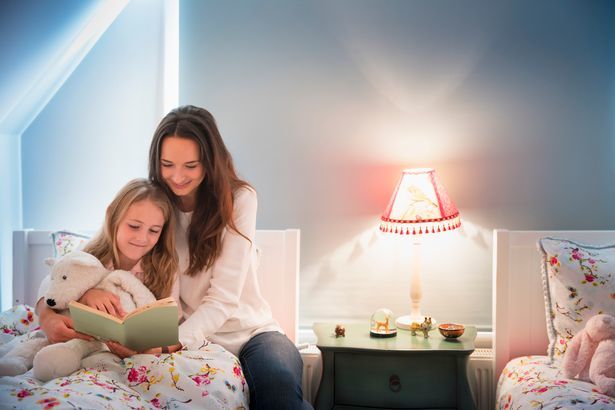 It's all to do with the X chromosome

There have been several studies that have sought to prove the theory over the years.

One study at the Medical Research Council Social and Public Health Sciences Unit in Glasgow, revealed that kids' IQs tend to be similar to their mothers'.

Researchers interviewed kids every year from the age of 14-22, taking into account various factors like education and socio-economic status.

They found that the best predictor of intelligence was their mothers - and the young people's IQs were only around 15 points different. 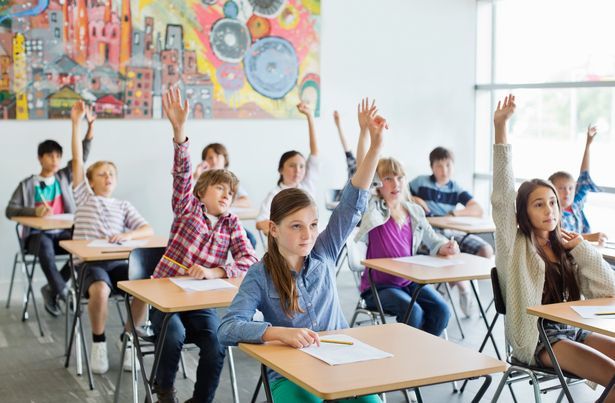 But not all scientists agree on this basic X chromosome principle.

Other researchers have highlighted genetics are not the only factor in determining a child's intelligence.

According to Psychology Spot it's estimated that 40-60 percent of intelligence is hereditary - the rest comes from our environment.

So dads, don't be glum, you can still play a very important role in your children's emotional and intellectual development by building confidence, playing and teaching them new skills.