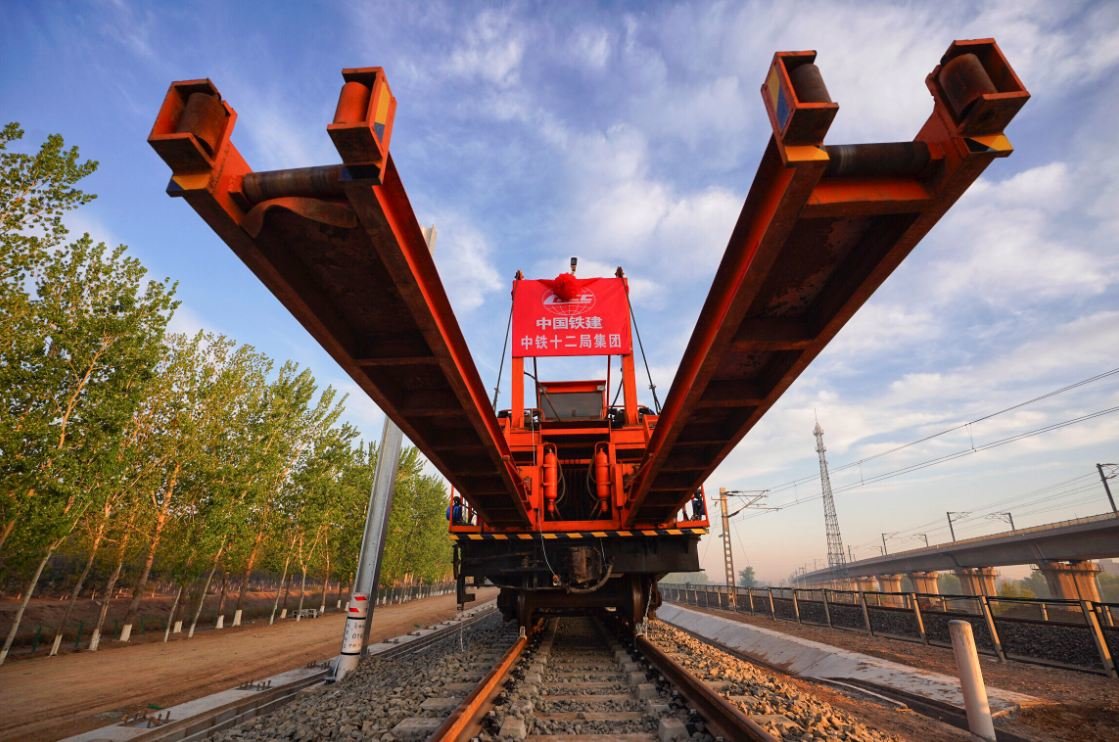 China is accelerating the planning of a number of key railway projects, as the government looks to boost connectivity and fuel its prodigious economic growth, according to the country's top economic regulator.

"To give full play to the basic supporting role of the railway to major strategic plans - the coordinated development of Beijing-Tianjin-Hebei region, the development of the Yangtze River economic belt, and the construction of the Guangdong-Hong Kong-Macao Greater Bay Area, the NDRC and related parties are speeding up the preparation of the specialized transportation planning," Meng said on Wednesday during an NDRC news conference in Beijing. "Several major projects have begun initial work. When the conditions are in place, they'll get approved."

According to the 2019 government report, 800 billion yuan will be invested in railway construction by the end of this year.

"We will work with related parties to focus on targeted investment and effective investment, to promote economic and social development,"Meng added.

The announced investment drive comes as the Chinese economy moderated in August amid mounting downward pressure.

In the first eight months of 2019, investment in fixed assets, excluding rural households, surged 5.5 percent year-on-year, 0.2 percentage point lower than that in the first seven months, data from National Bureau of Statistics showed.

"Despite some structural highlights, the slower growth in production, investment and consumption means that we are likely to see a slowdown in economic growth in the third quarter," Orient Securities said in a new research note. "We need to focus on the infrastructure investment, which will be key to stabilize the investment."

Tang Jianwei, chief researcher at the Financial Research Center of the Bank of Communications, noted in a new report that the significant jump in infrastructure investment came as the government has taken a series of measures to boost infrastructure construction and address inadequacies.

"As the country ramps up the issuance of local government bonds and the construction industry recovers, we may see strong growth in infrastructure investment," Tang said. 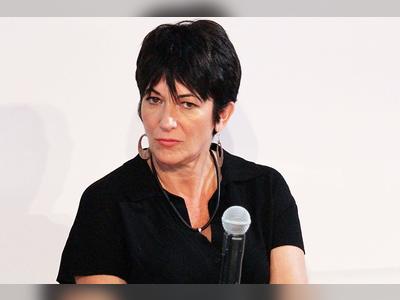