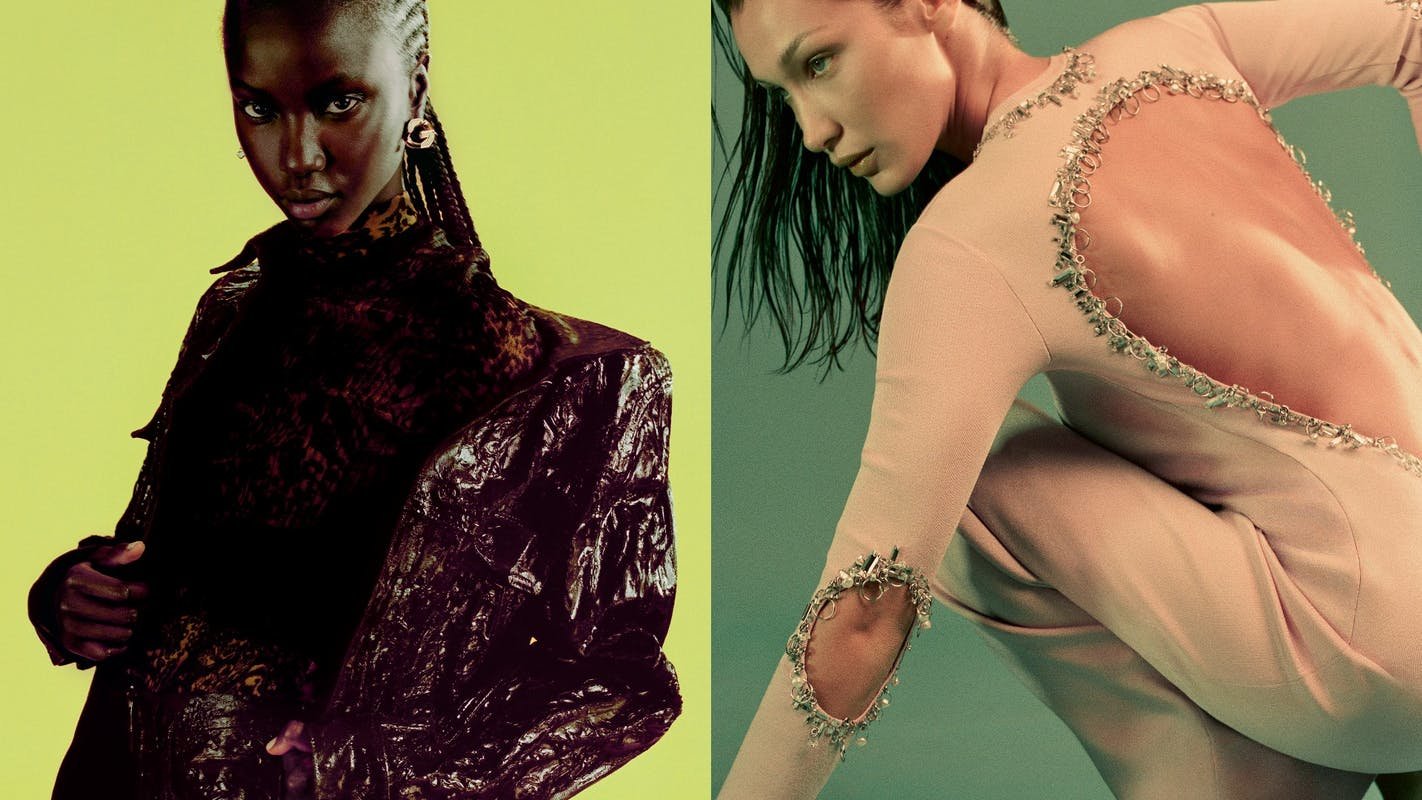 Givenchy creative director Matthew Williams reveals his vision once again with a cast of like-minded stars in his first global ad campaign. To manifest his vision, the designer brings together friends of the fashion house including famous names and pop culture figures such as Kendall Jenner, Bella Hadid, Playboi Carti, Anok Yai, and Liam Powers.

Photographed by Heji Shin, the cast worked with Williams to bring their personal style to Givenchy's new fashion, which was first unveiled last October. “To me, fashion expresses a point of view where formality and informality, construction and comfort co-exist. My ethos is about the luxury of infusing clothes with your own personality, not being worn by them,” Williams said. “In each of these portraits, a strong character wears a lookthat reflects who they are: they’re the ones who bring the clothes to life.” 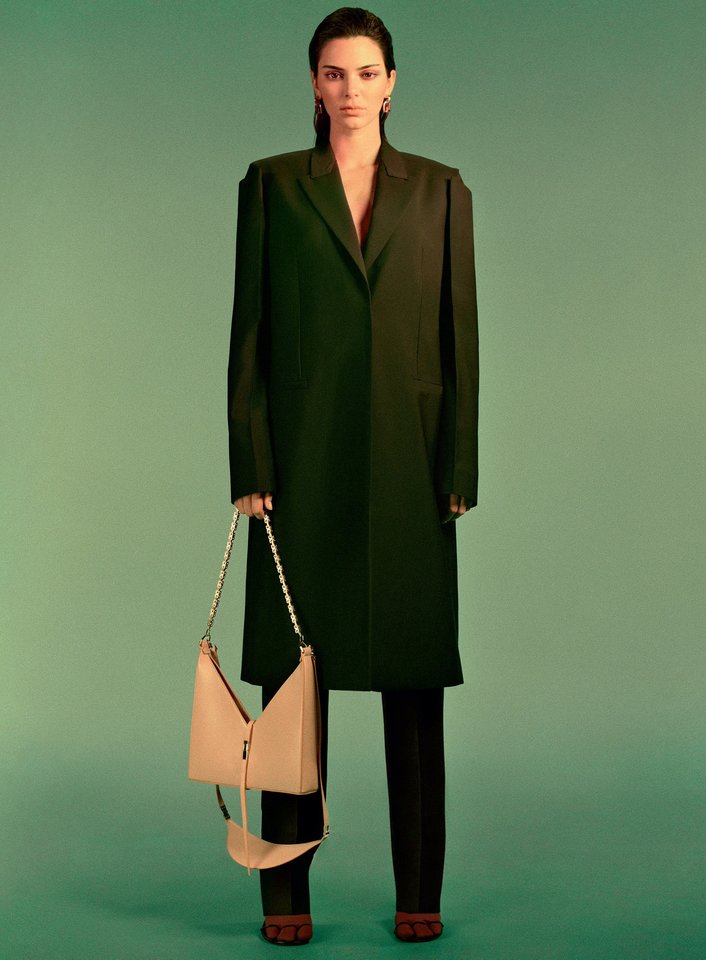 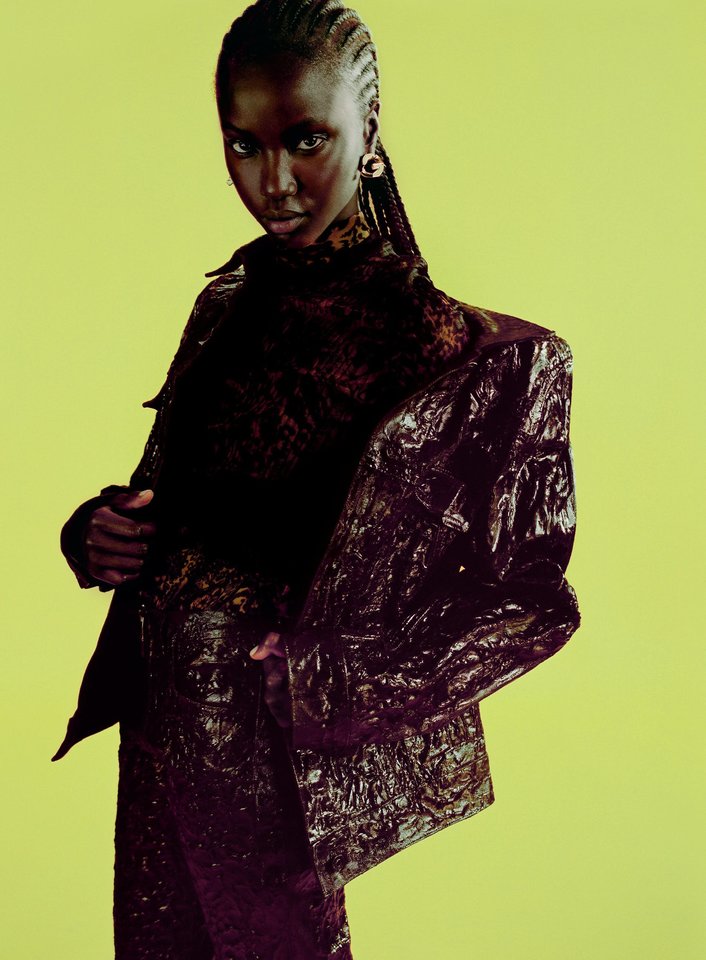 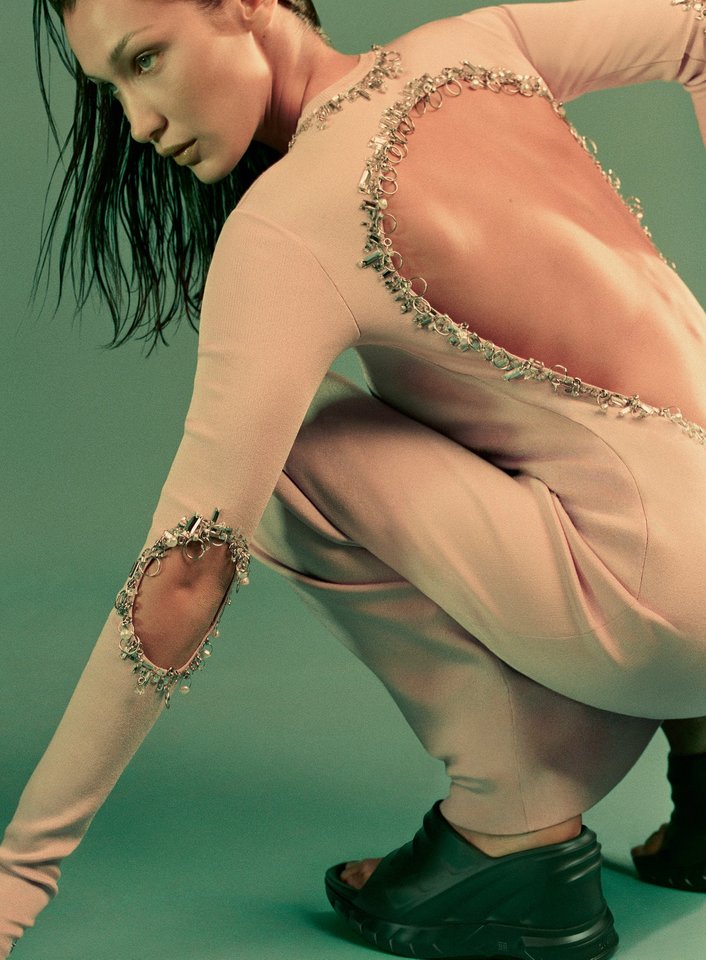 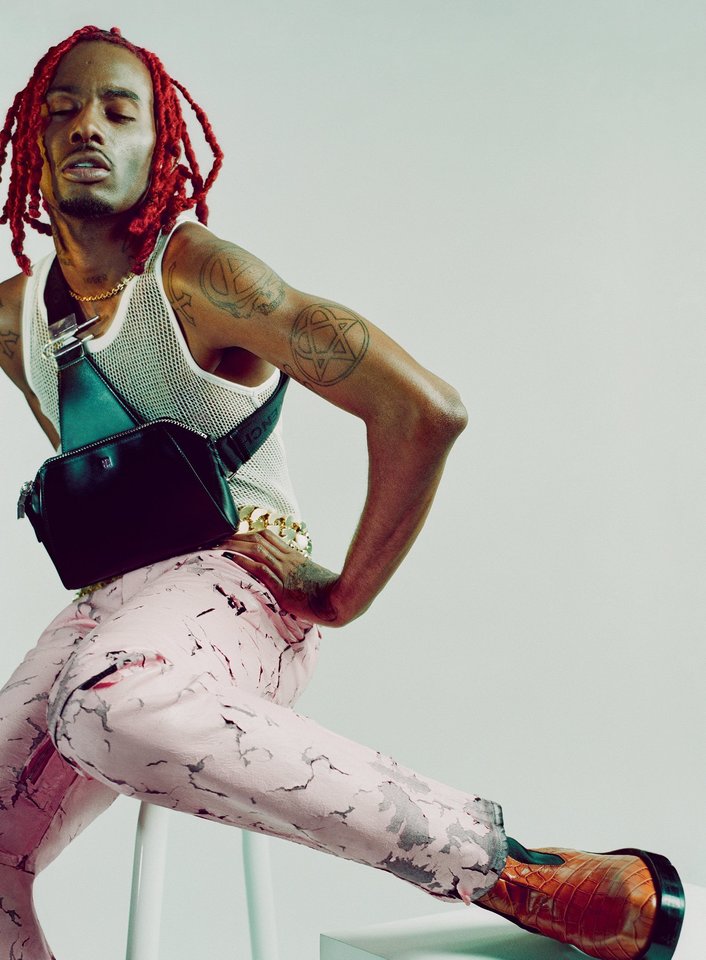 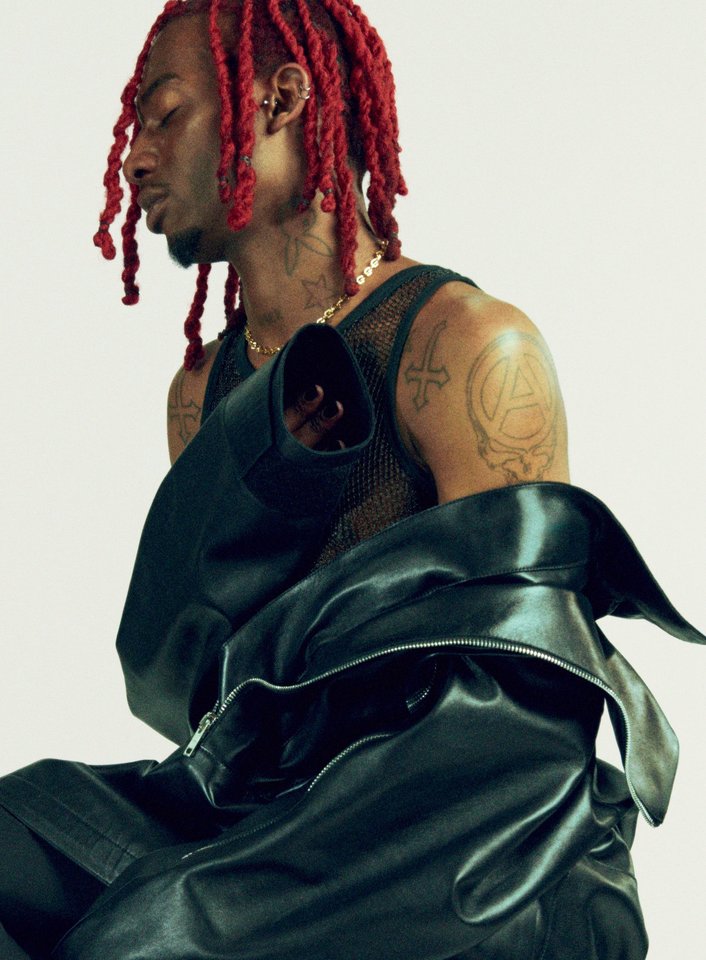 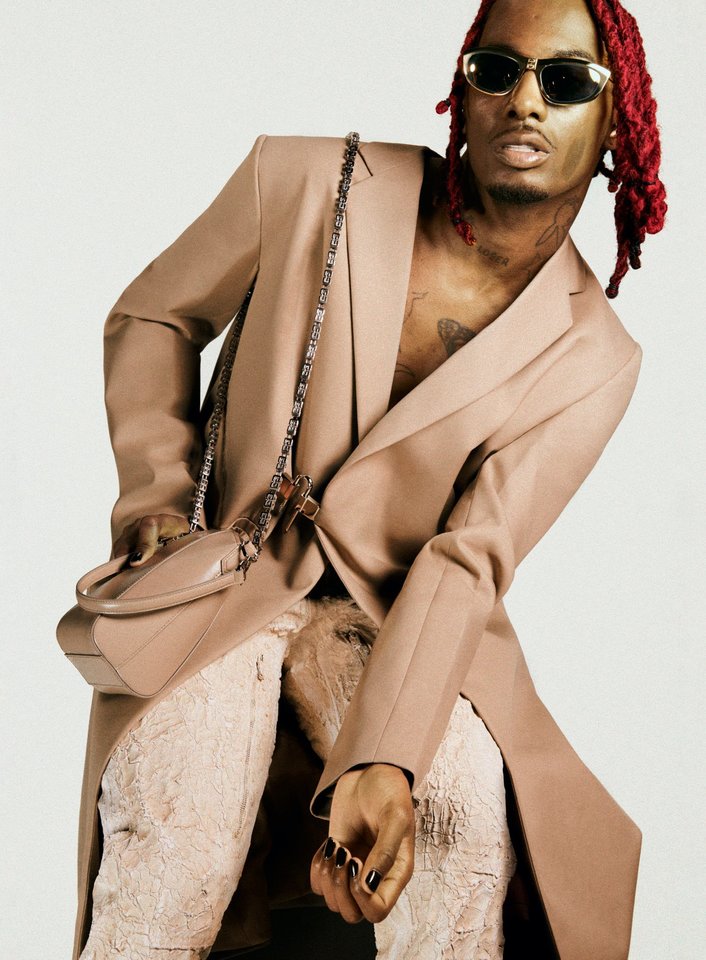