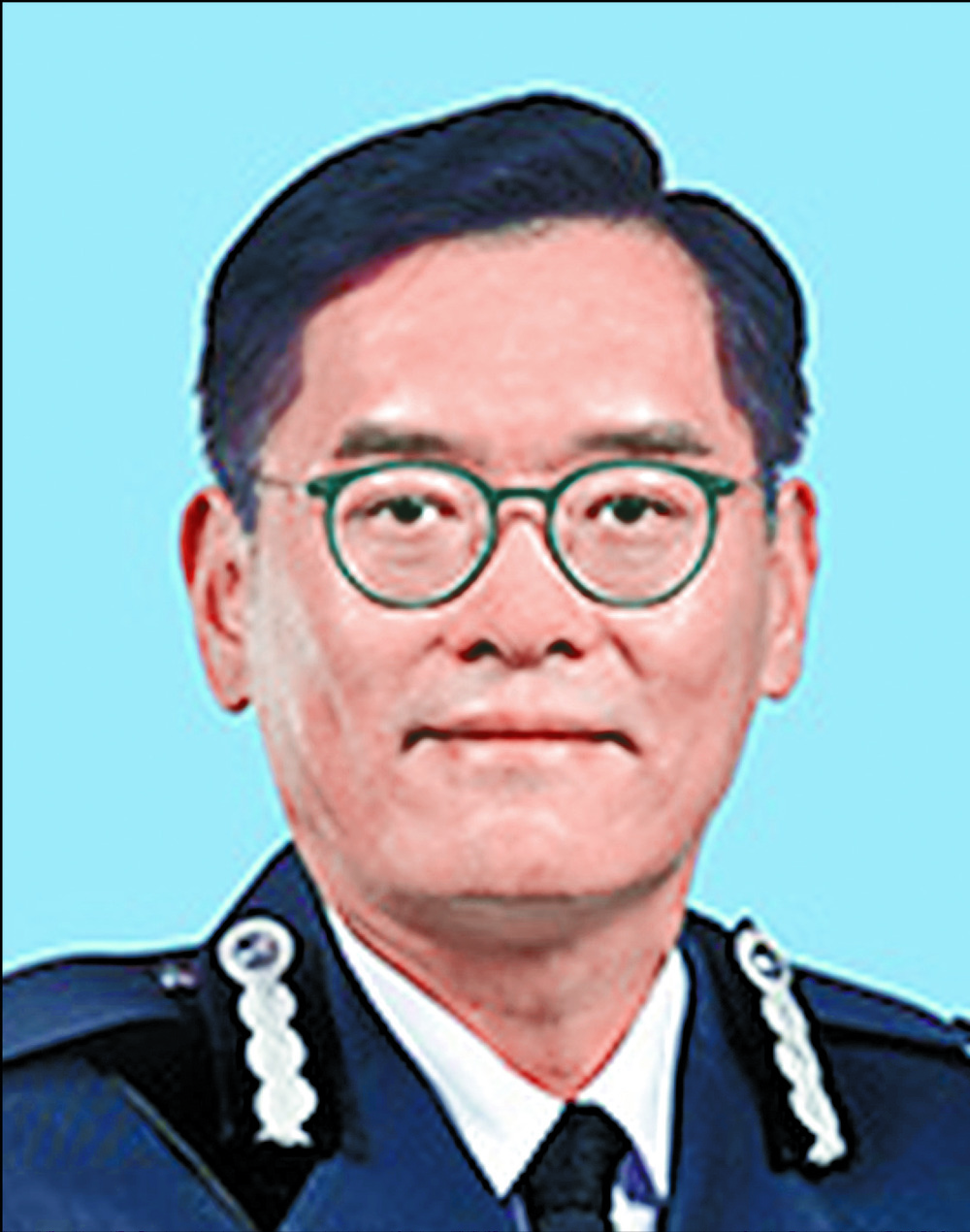 Assistant commissioner of police Andrew Kan Kai-yan is tipped to be the new director of the police force's national security department.
Kan and another assistant commissioner, Kelvin Kong Hok-lai, have been the acting directors of the national security department after its former director Frederic Choi Chin-pang, who was embroiled in a massage parlor scandal in March, was reassigned as the director of personnel and training.

Sources said Kan will be promoted after the position has been vacant for more than three months following Choi's transfer in August.

All three are among the Hong Kong and mainland officials being sanctioned by the United States following the mass arrests of pro-democracy activists.

Kan was promoted to the rank of assistant commissioner of police in September 2019 and was in charge of service quality. In September last year, he was appointed to the national security department.

Having joined the police force as an inspector in 1991, Kan went on to serve as the district commander of the airport and of Wan Chai, as well as the deputy regional commander of Hong Kong Island.

Choi, 51, was put on leave after he was caught in a massage parlor raid on March 19. During the operation, three women and a man arrested in the operation were charged with running a prostitution business in Wan Chai.

The police and the Department of Justice later said there was no evidence to suggest Choi did anything illegal or immoral. But the case has been passed to the Secretariat on Civil Service Discipline under the Civil Service Bureau for further investigation after a primary discipline review. Choi was transferred to his current post on August 11.

Commissioner of Police Raymond Siu Chak-yee has said Choi is performing well in his new post.

"He has been serving in the force for more than 25 years. We are confident of his abilities."
Add Comment