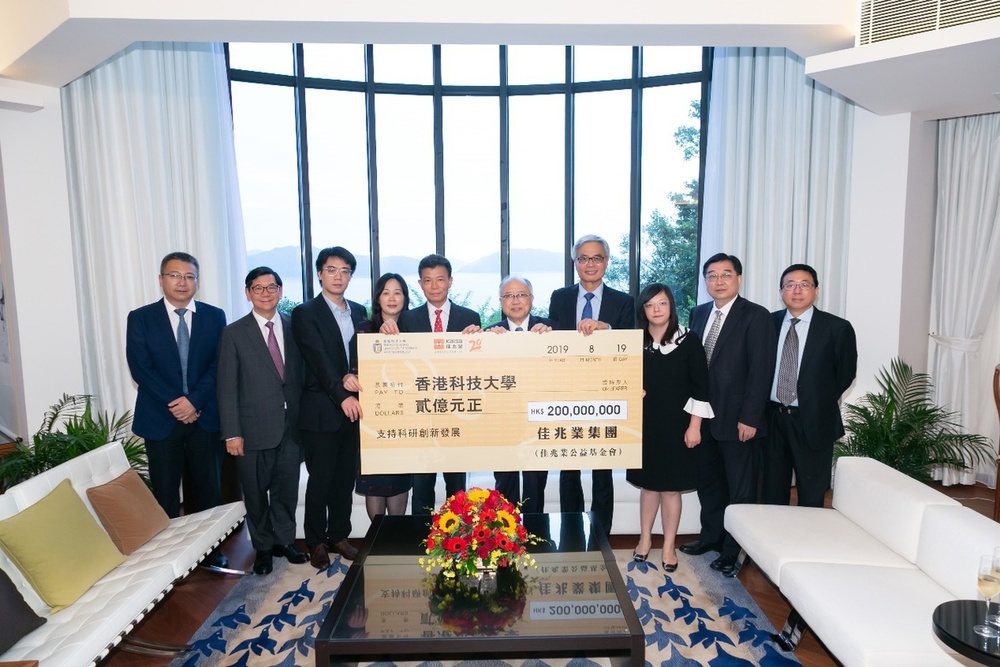 Kaisa Group Chairman Kwok Ying-shing has been ranked 19th in the 2021 Forbes China Philanthropy List with cash giving equal to nearly 248 million yuan, according to an annual tally published by Forbes China on Tuesday.
The ranking measured cash giving in 2020 and includes donations made by individuals as well as their main business.

Over the past 22 years, Kwok has been steering the company to achieve massive growth, and has always regarded social responsibility as its own one.

Meanwhile, the group is also fully committed to fighting the Covid epidemic in China, having committed over 20 million yuan in disease prevention and control according to directives from the Central Government.

As of today, the group’s “Three Funds and One Foundation” platform has funded multiple charitable projects in poverty alleviation, poverty relief, education, medical care, environmental protection, and fighting the epidemic, with a cumulative amount of more than 1.7 billion yuan.