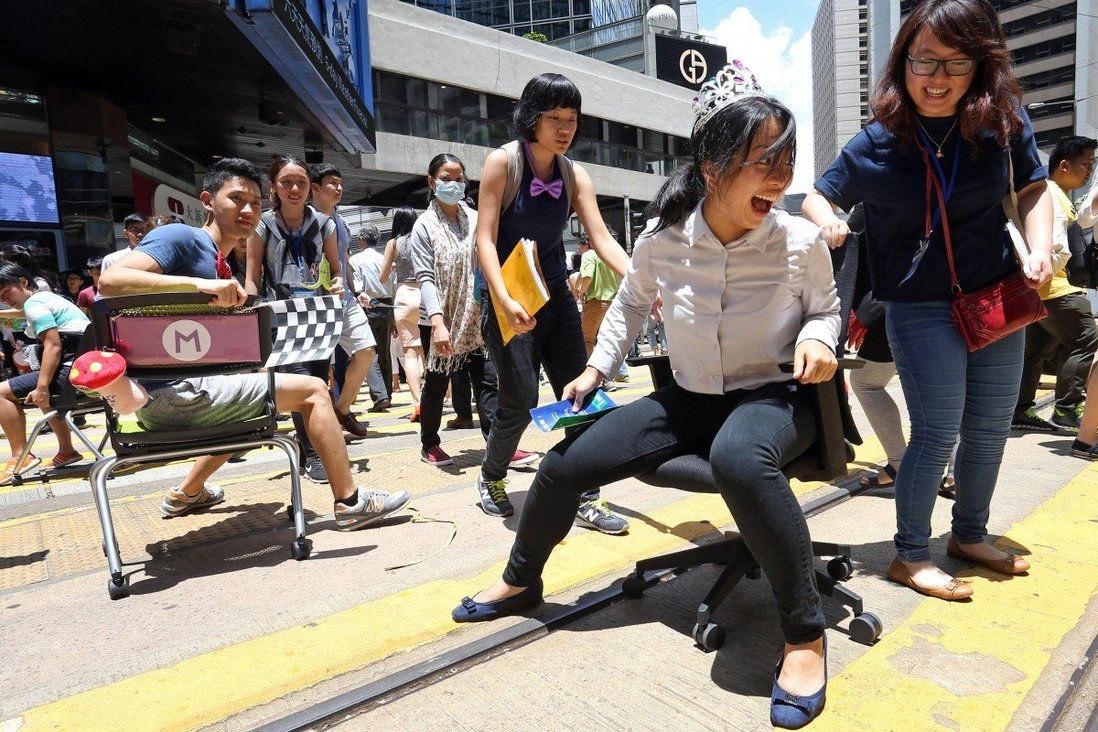 Hong Kong needs quality public spaces to ease congestion and improve quality of life. This requires citywide planning rather than piecemeal efforts. Randomly creating a pedestrian zone without sound rationale would not add value for the public or the environment.

Imagine if, every Sunday, a crowd sat at the intersection of Wall Street and Broadway in New York City. A passer-by could mistake the scene for a silent protest or a sit-down strike. The spectacle would be an embarrassment to the financial capital of the world.

Such a phenomenon is the norm on any given Sunday in Hong Kong. We are about the only advanced economy that closes off a section of the core business district for domestic helpers to occupy. But why, in particular, the intersection of Chater Road and Ice House Street?

According to the Transport Department, the decision to have vehicle-free zones at designated streets was to improve the environment and safety for pedestrians. Closing off Theatre Lane or Lan Kwai Fong at a certain time certainly makes sense, considering the foot traffic at these locations during particular hours. But with paper boxes, food crumbs and trash left behind every Sunday night and the significantly reduced traffic in Central on weekends, there are no grounds for the environmental and safety claims about Chater Road.

The issue is not about the domestic helpers, who have earned their days off and should be able to enjoy the city’s public spaces. The issue is not about finding places for them to gather either. With close to 400,000 domestic helpers in Hong Kong, the part-time closing of Chater Road and Ice House Street for 17 hours on Sundays is hardly helpful. It is about the need for sound policy to create a more liveable environment for Hong Kong. 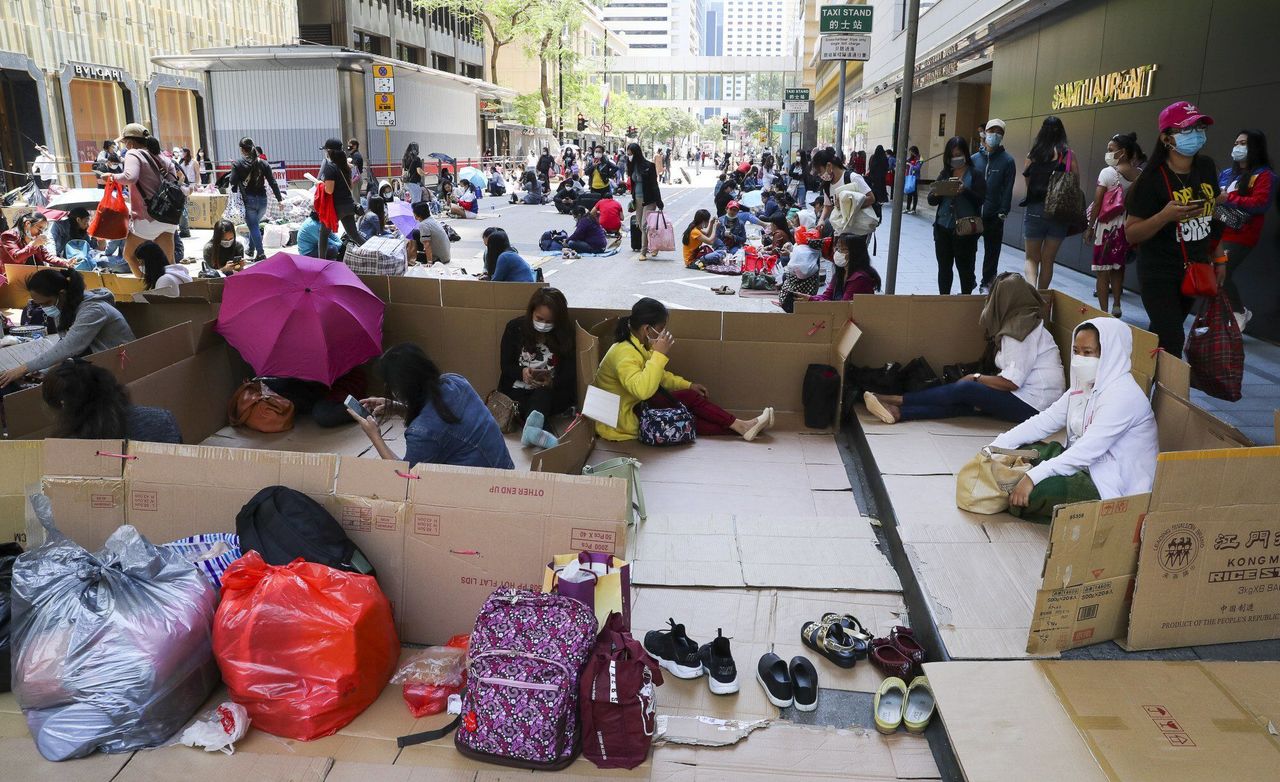 Since 2000, numerous NGOs, from Walk DVRC to Designing Hong Kong and Clean Air Network, had been advocating a pedestrian-tram only zone along the 1.4km stretch of Des Voeux Road Central from Pedder Street to Western Market, to no avail. One of the promotional events was a partial closure of Des Voeux Road Central in 2016. On that particular September Sunday, when merely 200 metres of the road was closed, 14,000 people took over what used to be traffic-laden car lanes. Parents and children strolled between tall office buildings, and there were makeshift playgrounds and game zones, and refreshment and arts and craft booths.

The trial event offered a rare glimpse of what a breathable Central could be. What if we could enjoy this open space every day, any time of the day? What if we could transform Des Voeux Road Central with greenery, water features, public art, restaurants and cafes?

Naysayers argued that closing off this road would create delivery problems. This seems to suggest that the status quo is acceptable, with its uncontrolled illegal curbside parking and the stacking of goods along narrow pavements. Actually, with Des Voeux Road Central closed, all cross streets become dead-end lanes, which would be ideal for loading and unloading.

Others worry that the “Mong Kok phenomenon” might reappear in other pedestrian zones. The proposed plan would be different from the unsuccessful Sai Yeung Choi Street closure. Music performers in Mong Kok had become a nuisance to nearby residents during late hours, which would not happen on Des Voeux Road Central as there are no residential units along the street.

Random closure of streets to create a pedestrian zone without sound rationale would not add value for the public or the environment. The development of quality public spaces should start from citywide planning and be executed at the local level. Every congested urban district in Hong Kong could explore the potential for car-free pedestrian zones.

Wan Chai offers a unique opportunity. About nine months ago, a group comprising architects, planners, engineers, surveyors and real estate advisers unveiled a visionary “Wan Chai Connect” proposal for an elevated walkway above Gloucester Road, reconnecting the detached district that is currently cut off by an eight-lane highway. By adding 55,000 square metres of new public space to the existing walk bridge network in the district, the proposal could implement what would be the equivalent of the New York City High Line in Wan Chai.

If Walk DVRC and Wan Chai Connect were envisioned by unpaid volunteers, imagine what skilled professionals can do if they were rewarded. Hong Kong’s congested condition is a given, but that does not mean there is no room for improvement. As Marcel Proust once said: “The real voyage of discovery consists not in making new landscapes but in having new eyes.”