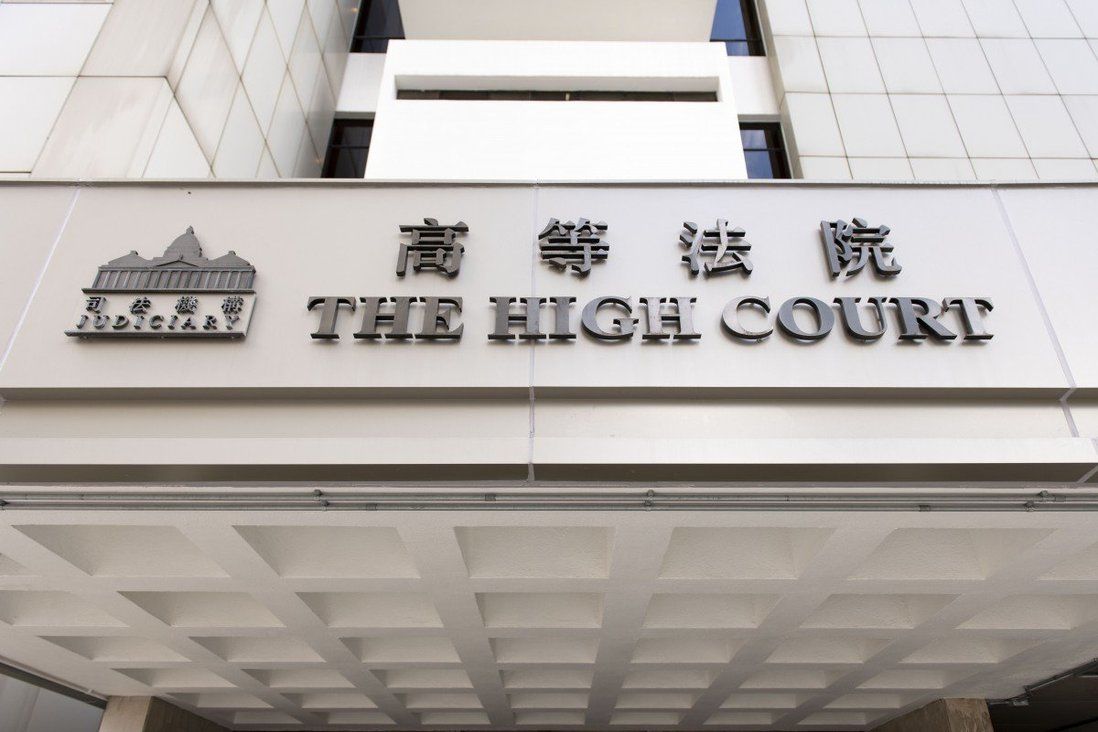 A former opposition lawmaker charged in Hong Kong’s largest national security law crackdown had his bail revoked after prosecutors cited alleged collusion with the United States before the new law took effect, the judiciary has revealed.

The five were among 11 defendants brought before Toh last month as the prosecution sought to overturn a lower court’s decision to release them pending trial on a single charge of conspiracy to commit subversion.

Prosecutors have charged a total of 47 politicians and activists over an unofficial primary election last summer, calling it “a massive and well-organised scheme” to paralyse the government and topple the city’s leader, Carrie Lam Cheng Yuet-ngor, by winning a controlling majority in the Legislative Council. 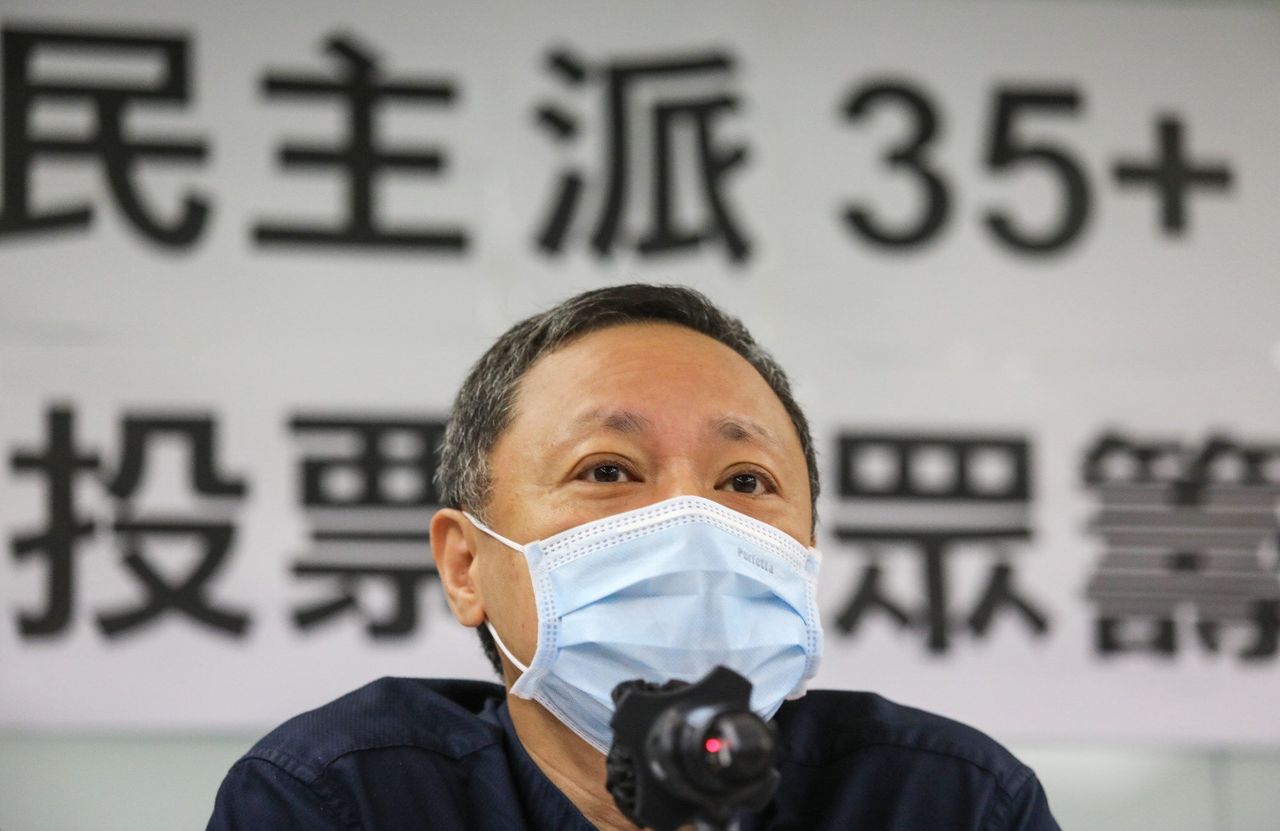 The most serious part of the offence, they argued, was legal scholar Benny Tai Yiu-ting’s “destructive manifesto in 10 steps to ‘mutual destruction’”, as it aimed to undermine the government by “manipulating the electoral system”.

Toh, a judge designated to oversee security law proceedings, endorsed the bail granted to seven defendants but revoked bail of the remaining four. No reasons for her decisions could be spelled out by the media because of statutory restrictions on reporting bail proceedings.

But the judge explained her decisions in writing and lifted reporting restrictions upon the application from several media outlets, including the Post. She had previously laid down her grounds to release two defendants while revoking bail of another.

In the latest sets of ruling, Toh said Kwok might threaten national security should he be released, as the prosecution alleged he was a signatory of a 2019 letter urging Congress to pass the Hong Kong Human Rights and Democracy Act, which requires the US government to impose sanctions against mainland China and Hong Kong officials deemed liable for human rights abuses in the city.

The prosecution also accused Kwok of inviting US interference again in March last year, when he urged Washington to impose sanctions on local government officials for their roles in what he called “police brutality in violation of human rights”.

“I cannot say that sufficient grounds exist for believing that [Mr Kwok] will not continue to commit acts endangering national security if bail is granted to him,” the judge said.

Toh also revoked Cheung’s bail after finding the councillor “determined and resolute” in carrying out the scheme, pointing to his “inflammatory” remarks in a Facebook post on June 24 last year, and during an election forum four days later.

In the judgment, Cheung is quoted as asking for “unreserved” sanctions on the Chinese Communist Party, as well as pledging to lead Hong Kong to “liberation” regardless of the cost.

“[Mr Cheung] was … determined and resolute in his actions in advancing the agenda for ‘mutual destruction’,” Toh said.

Meanwhile, the judge sided with the lower court in releasing three other district councillors: Kalvin Ho Kai-ming, Ricky Or Yiu-lam and Pang Cheuk-kei.

She noted in particular Pang’s efforts in promoting the Great Bay Area – China’s plan to build an integrated economic and business hub in the country’s southernmost region – by setting up an outfit recommending local youth seek their future in the north.

Toh accepted his lawyers’ submission that any strong words he used against the government during his election campaign could be understood as merely “rhetoric”.

“In truth, the past conduct of [Mr Pang], together with his work to the community, and his business plan for the young people … had shown that he is not “anti-mainland”,” the judge said.