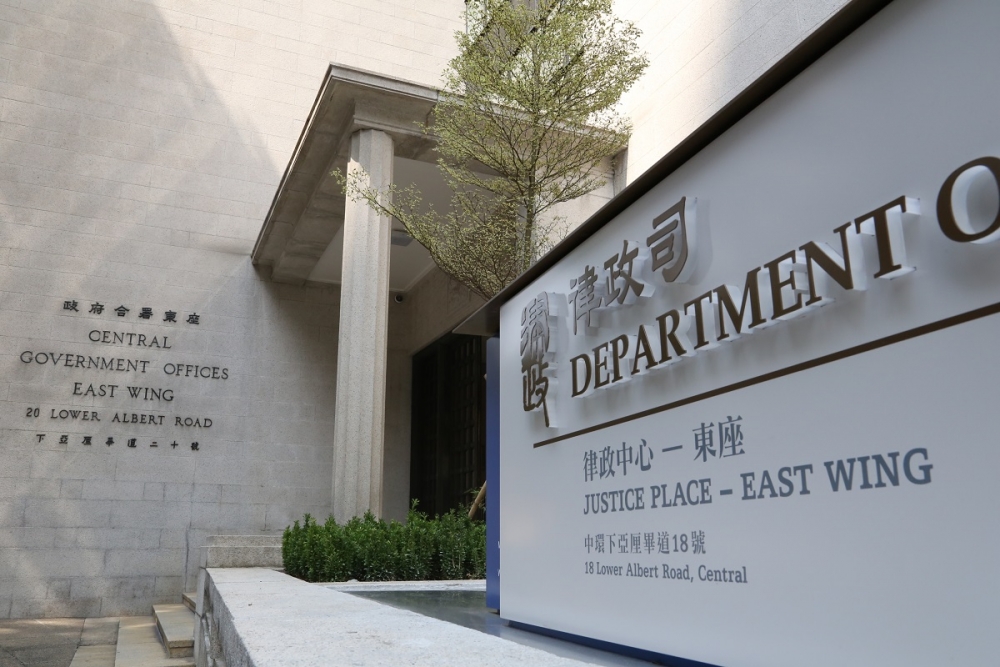 The Judiciary condemned seven US congressmen's call for sanctions on National Security Law designated judges of the Hong Kong judiciary and prosecutors, saying it is a “direct affront” to Hong Kong's rule of law and judicial independence.
Any suggestions to exert improper pressure including the imposition of sanctions on judges and judicial officers is a "flagrant and direct affront to the rule of law and judicial independence in Hong Kong" and is "totally unacceptable". the Judiciary said.

“The Bar deplores and condemns in the strongest terms any attempts by anyone, anywhere, to interfere with the operation of Hong Kong’s independent judiciary and the administration of justice in Hong Kong.” the statement wrote.

The statement added there is no question on the integrity and independence of Hong Kong judges. And the Association said the public expects the prosecutors to discharge their constitutional function fairly and under the law.

“On the other hand, lawyers, whether defending or prosecuting, should not be subject to illegitimate pressure as this directly and improperly seeks to interfere with the proper administration of justice and the right to legal representation.” it wrote.
#Joe Biden
Add Comment