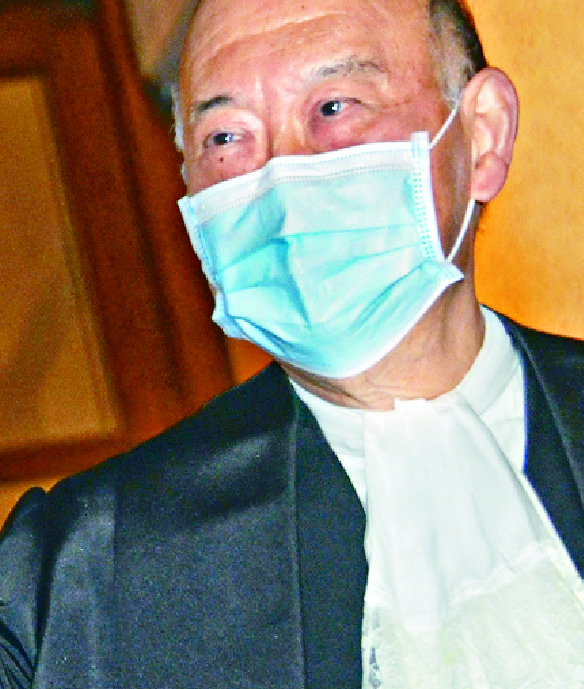 Former chief justice Geoffrey Ma Tao-li said Beijing's power to interpret the Basic Law and judicial independence can coexist.
In his first interview after retirement with Hong Kong Lawyer, the SAR's second chief justice of the Court of Final Appeal was asked how judicial independence could be balanced against the power of the National People's Congress standing committee to interpret the Basic Law.

"Of course, under the Basic Law, the NPCSC has the power to give authoritative interpretations of the provisions of that Law and the Hong Kong courts are bound to give effect to such interpretations," Ma said.

"This does not, however, affect the independence of the judiciary which is also prescribed under the Basic Law."

Ma also said he is skeptical of labels for judges such as "conservative" or "liberal," especially when the labels carry political undertones.

He said labels for judges always come from the outcomes of cases, especially those of a political nature, and lawyers and academics particularly like to use such labels.

But Ma said judges decide cases only according to the law, legal principle and the spirit of the law.

He also said it is "healthy" that the public is paying more attention to the work of the courts because Hongkongers should try to understand the concept of the rule of law and the legal system, yet it "must not be politicized."

Asked about the most important judgments during his tenure, Ma said public law and constitutional ones are the obvious choices as they tend to attract public interest more than in other areas. These are also the judgments that have caused the most controversy, even at times attracting considerable criticism.

"Whatever the reactions have been, even in hindsight I do not see how any different a result should have been reached in those cases, even if some of the criticism or controversy could have been avoided by a different outcome," Ma said, adding that cases are decided according to the law and nothing else.

As for the judgment he was most proud of, Ma said his personal favorite was Hua Tyan Development versus Zurich Insurance in 2014, which was a marine insurance case. Cases in this area of the law rarely come before the courts, Ma said.

Looking back, Ma said he was attracted to the subject of law almost as soon as he enrolled at the University of Birmingham in 1974.

"When I was studying for my A levels in England, I was even at a loss to know what to read at university. It was a stroke of fortune that my elder brother suggested that I consider law. I never looked back."

He retired at the age of 65 last month, succeeded by Andrew Cheung Kui-nung. Ma has been appointed honorary professor of the University of Hong Kong's law faculty following his retirement.
Add Comment