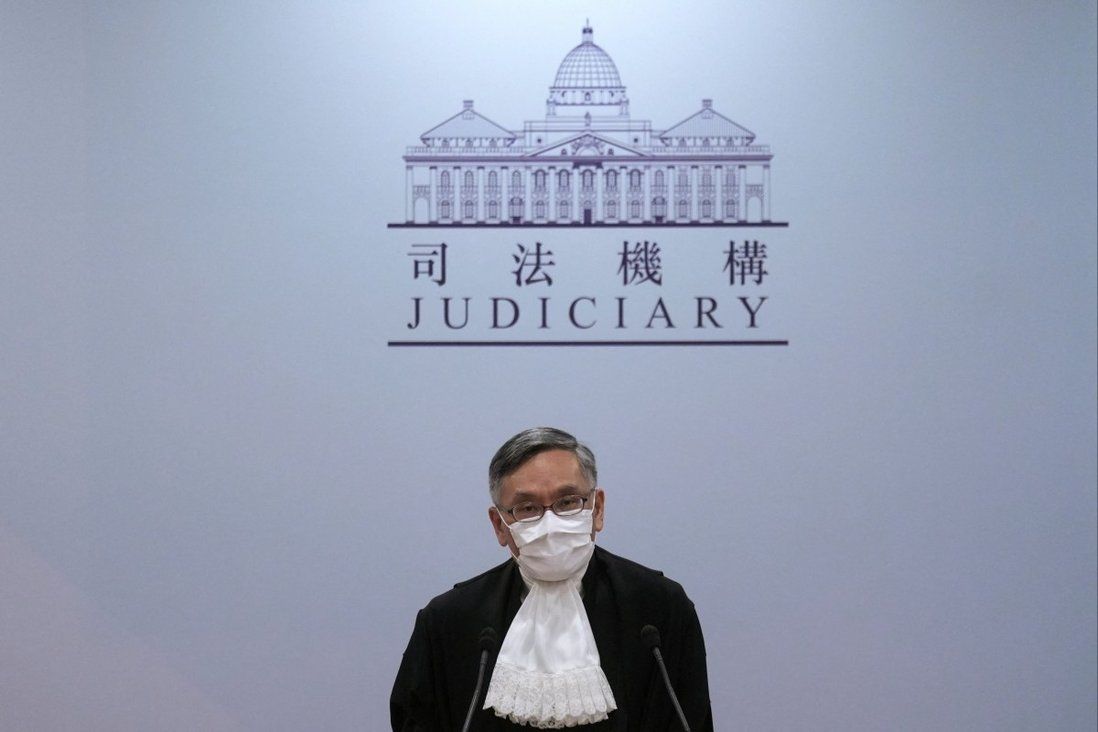 The chief justice’s defence of the city’s judicial independence at the opening of the legal year was timely, particularly his rebuttal of continuing criticism over a provision in the law allowing the chief executive to designate judges who try these cases.

The enactment of the national security law for Hong Kong in June 2020 attracted much criticism, mostly unfair. One provision in particular, involving the choice of judges to try national security cases, irked some people.

The national security law requires the chief executive to designate particular judicial officers “to handle cases concerning [an] offence endangering national security”, and some have claimed this means that only judges will be selected who can be relied on to convict. This could not be further from the truth.

On January 24, at the ceremonial opening of the legal year, Chief Justice Andrew Cheung Kui-nung sought to put the record straight. He explained that judicial independence “exists as a fact” and has not been affected by the national security law. Once judges are designated by the chief executive, the focus switches to the judiciary to decide who takes on which case.

The assignment of particular cases is, he pointed out, the responsibility of the court leaders themselves, not the chief executive. This is the same procedure applicable to other criminal cases, and about which nobody has hitherto complained. 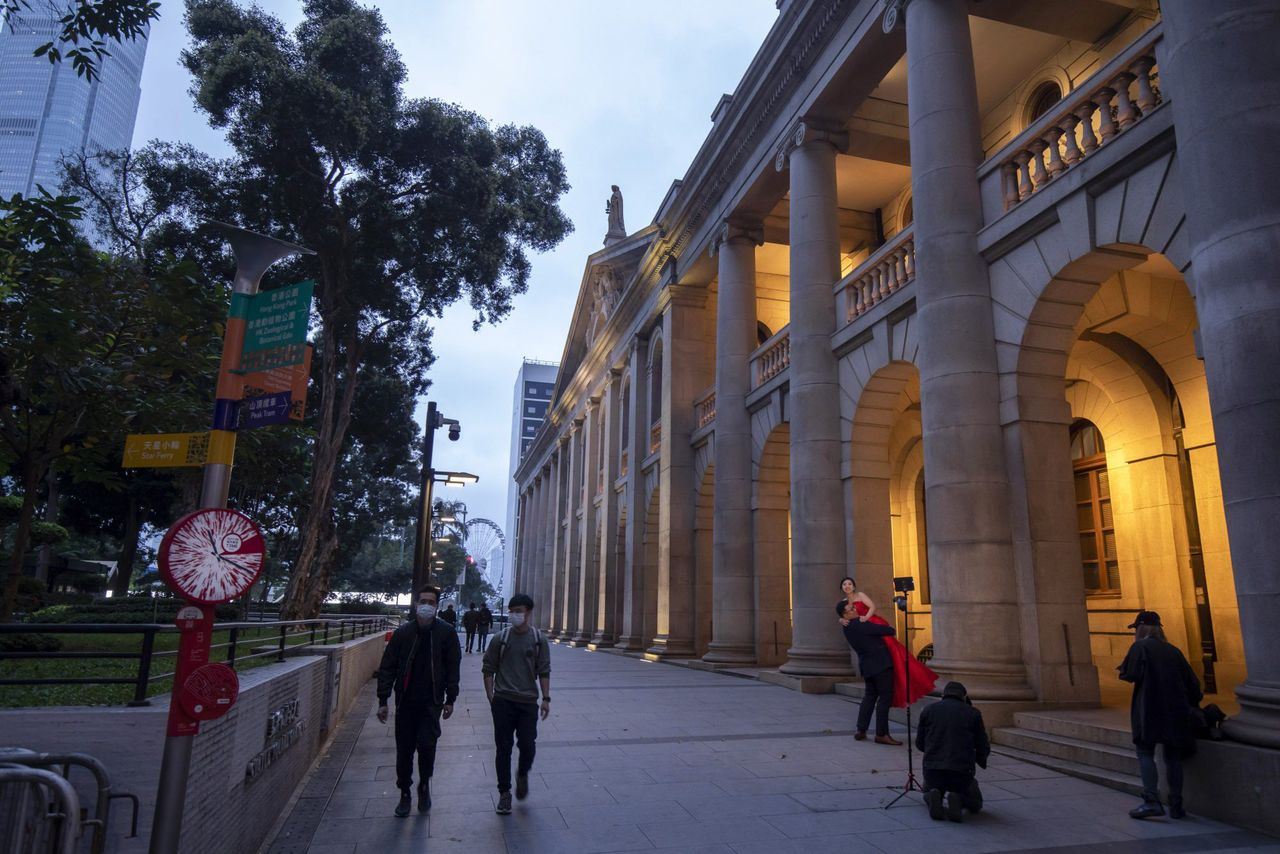 A couple pose for photographs outside the Court of Final Appeal following a ceremony to mark the opening of the legal year in Hong Kong on January 24. For national security cases, once judges are designated by the chief executive, the actual assignment of judges to cases is left to the judiciary itself.

Since the chief executive, as a non-lawyer, will know little, if anything, about most judges or magistrates, it will necessarily follow that the chief justice, as envisaged by the national security law, will be consulted during the designation process.

Those designated – who serve for one year, which may be extended – are not a special breed, but come from the existing judiciary, where they will have proved their worth. Designation apart, the chief executive, under the Basic Law, also appoints all the judges, and this has never been controversial.

Once designated, judicial officers remain true to their judicial oath when trying national security cases. This requires them to “administer justice without fear or favour, self-interest or deceit”, just as they do in all other criminal cases.

As Cheung explained, this means that “there is no question of the impartiality of our courts being affected by this special arrangement under Article 44”. Judicial independence, moreover, “is constitutionally guaranteed by the Basic Law”.

It has been suggested that greater clarity over the criteria for designation is desirable. The criteria will undoubtedly be the same as those used in selecting judges to undertake other specialist cases, whether civil or criminal in nature. They will need to have demonstrated expertise, judgment and professionalism, and those judges designated so far have all been of the highest quality.

Some have argued that the identities of designated judges should be placed in the public domain. However, at a time when all too many judges have been threatened with reprisals by people who dislike their judgments, anything that can be done to reduce the dangers, however small, is beneficial.

Moreover, once a national security case is tried, it will be obvious who has been designated to handle it, and no more can reasonably be required.

Although only a handful of national security cases have been determined so far, it is reassuring that they have all been handled by professional judges in accordance with established common law procedures. The traditional rights of defendants have been respected, with fair trials ensured.

As the national security law incorporates the International Covenant on Civil and Political Rights, with its basic protections, and recognises the rights of suspects, its drafters obviously envisaged that criminal proceedings brought under it would be no less fair than any other trials.

This should more than satisfy objective observers, as also should Cheung’s assurance that the Hong Kong judiciary is “fully committed to maintaining an independent, impartial and efficient judicial system which upholds the rule of law”.