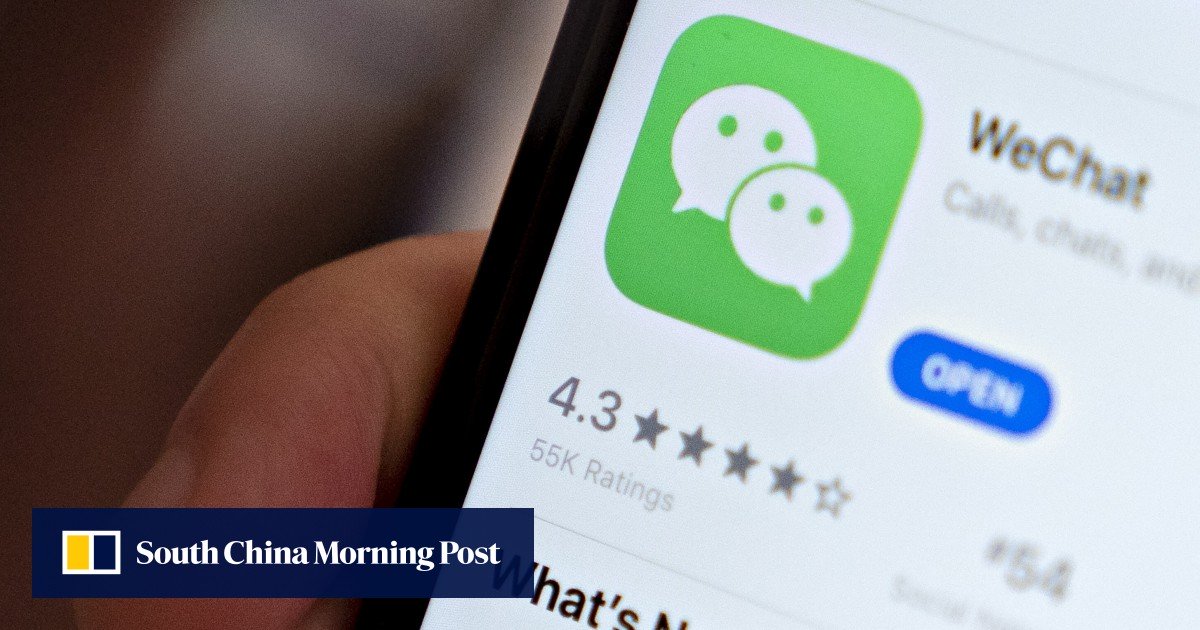 Judge says she is willing to grant preliminary injunction requested by app’s US users but has not issued final decision.
President Donald Trump’s executive order that could ban Chinese-owned WeChat in the US may face a delay as a judge is considering putting it on hold temporarily.

US Magistrate Judge Laurel Beeler said at a hearing Thursday she is willing to grant a preliminary injunction at the request of the US WeChat Users Alliance because Trump’s order is too vague. The judge did not issue a final decision on the request.

Trump’s August 6 order prohibits unspecified transactions related to WeChat and its parent company Tencent Holdings. The Commerce Department is set to provide details about which specific transactions will be off limits for Americans by Sunday, when the order is to go into effect.

WeChat is a messaging, social media and electronic payment app that is used by over 1 billion people around the world. The US alleges that the Chinese Communist Party can use the app to spread disinformation, censor news critical of China and steal users’ private and proprietary data.

According to the WeChat users group, Trump’s order would sunder the primary and often exclusive channel many US residents use to communicate with family and friends in both China and the US.

WeChat is also used to run businesses and non-profit organisations, practice religion and as a source of news. WeChat is so integral to Chinese and Chinese Americans’ lives that a ban would be like “losing a limb” for some users, the group claims.

“I’m sympathetic to the anxiety it creates for the people affected,” Beeler said at the hearing. “This is the only mode of communication for these people.”

Michael Bien, a lawyer for the users group, said the harm from Trump’s order has already begun before it has been implemented because the University of Kansas this week said it will pull WeChat from the school’s computer networks.

Although the US on Wednesday said it will not criminalise use of the app to send messages by individuals and businesses, there are other uses such as storing data that are also important for the group, according to Bien.

The judge should not enjoin the president’s order because of its alleged vagueness because it will not be implemented until the Commerce Department has clarified what transactions are prohibited, Michael Drezner, a lawyer for the government, said at the hearing.
#Donald Trump
Add Comment