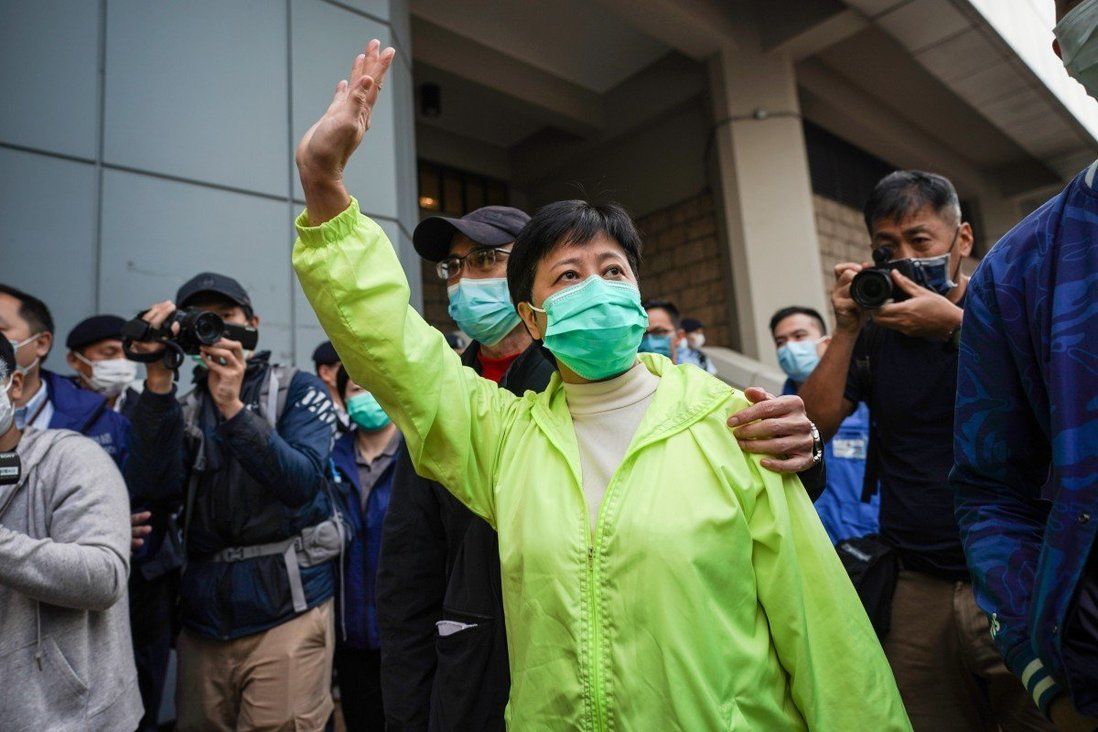 A judge has explained a court’s reasoning in granting and denying bail to some of the 47 defendants charged in Hong Kong’s largest crackdown under the national security law.

The trio were brought before Toh, a judge designated to handle national security law cases, in the High Court last month, after prosecutors challenged a lower court’s decision to release them pending trial on a single charge of conspiracy to commit subversion, over the unofficial primary election in July last year.

They were among the 47 politicians and activists charged with subversion over a process authorities said was part of a plot to paralyse the government and topple the city’s leader, Carrie Lam Cheng Yuet-ngor, by winning a controlling majority in the Legislative Council. 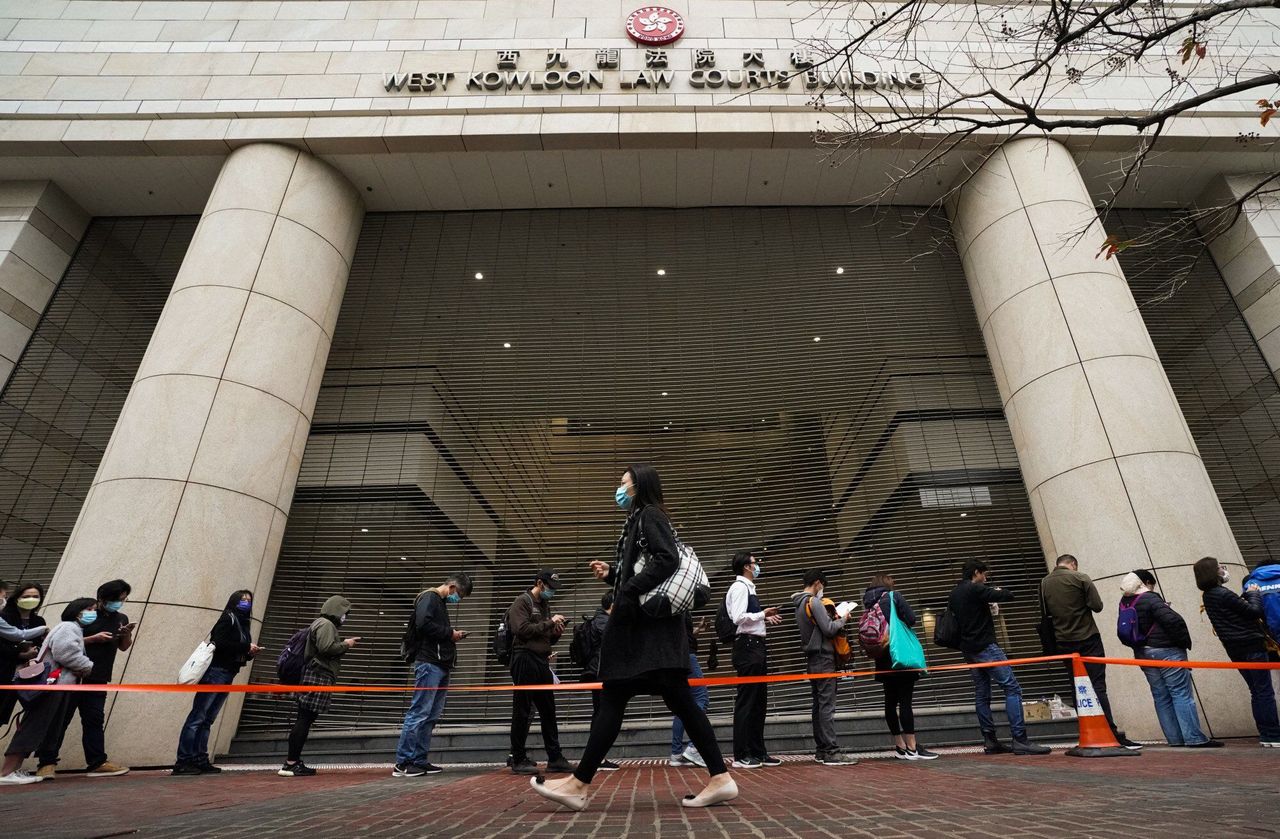 Supporters of the 47 former opposition lawmakers and activists queue up at West Kowloon Court ahead of a hearing.

Little was known publicly about the rationale behind the two decisions in those bail proceedings, until Toh handed down judgment and lifted reporting restrictions, upon the application from several media outlets, including the Post.

The key question was whether there were sufficient grounds to believe the defendant would not continue to commit acts endangering national security.

Toh said the test was “a predictive and evaluative exercise”, which required taking into account all available materials, including counsel submissions, documents and videos.

Prosecutors have accused the 47 opposition politicians and activists of taking part in “a massive and well-organised scheme” to “achieve a common criminal purpose” to undermine the proper functioning of Legco, so as to paralyse the Hong Kong government’s operations and eventually compel the chief executive to resign.

Acting director of public prosecutions Maggie Yang Mei-kei said the most serious part of the offence was legal scholar Benny Tai Yiu-ting’s “destructive manifesto in 10 steps to ‘mutual destruction’”, as it aimed to undermine the government by “manipulating the electoral system”.

Yang said the government and Beijing’s liaison office had warned that the primaries were illegal under the security legislation, but the defendants still persisted with their scheme, and would have carried the conspiracy to fruition, if Legco’s September election had not been postponed because of public health concerns surrounding the coronavirus pandemic.

In particular, Yang said Wong was part of the conspiracy because she had signed the nomination form for the primaries.

But her counsel Paul Harris SC observed that she did not sign the online declaration as other candidates had done, and it was clear she had been harassed at a public forum for not supporting the principle of mutual destruction.

Harris also pointed out that Wong had a long voting record in Legco, which included voting in favour of the government on many occasions, and the invitation for her to stay on the provisional council was further proof of the trust placed upon her by the government.

“Having weighed all the materials before me,” Toh wrote. “I am satisfied there are insufficient grounds for believing that [Wong] will continue to commit acts endangering national security if bail is granted to her.”

As for the two young councillors, Yang argued that Cheng had taken part in the primaries with the ultimate aim of removing Lam from office, and that desire was reiterated during a public forum on June 29 last year.

She also noted that Cheng had submitted a nomination form to run for Legco upon winning the primaries, only that he was disqualified on July 30 by the returning officer, who considered his statements in a certain video “may be understood as calling for foreign interference” when viewed together with the joint statement he signed in May.

Hectar Pun Hei SC countered that Cheng was a man with strong ties to Hong Kong and low risk of reoffending, as he had quit the Civic Party and politics altogether, following a short career, during which he had drifted along, with limited influence.

Toh agreed that his bail should be upheld.

Ng, however, was described by the prosecution as a defendant with strong political connections and a long history of social activism, and one who had demonstrated a “clear determination” to further secession ideas and for Hong Kong independence.

His counsel Robert Pang Yiu-hung SC similarly argued that his risk of committing a similar act was non-existent, but for the reason that the Legco election had been indefinitely postponed.

Pang further argued that Ng’s background may not mean that he intended to endanger national security, adding the new law did specifically protect existing rights and freedoms, including freedom of speech.

Toh said it was not for her at this stage to consider the various arguments in relation to the offence charged, but she agreed with Yang that Ng had shown a “clear determination” to further his ideas.

“There are sufficient grounds for believing that the respondent will continue to commit acts endangering national security if bail is granted to him,” she said. “So the application is allowed and his bail is revoked.”

A total of 11 defendants have been released on bail in the present case, and all of them are expected to return to West Kowloon Court on May 31.